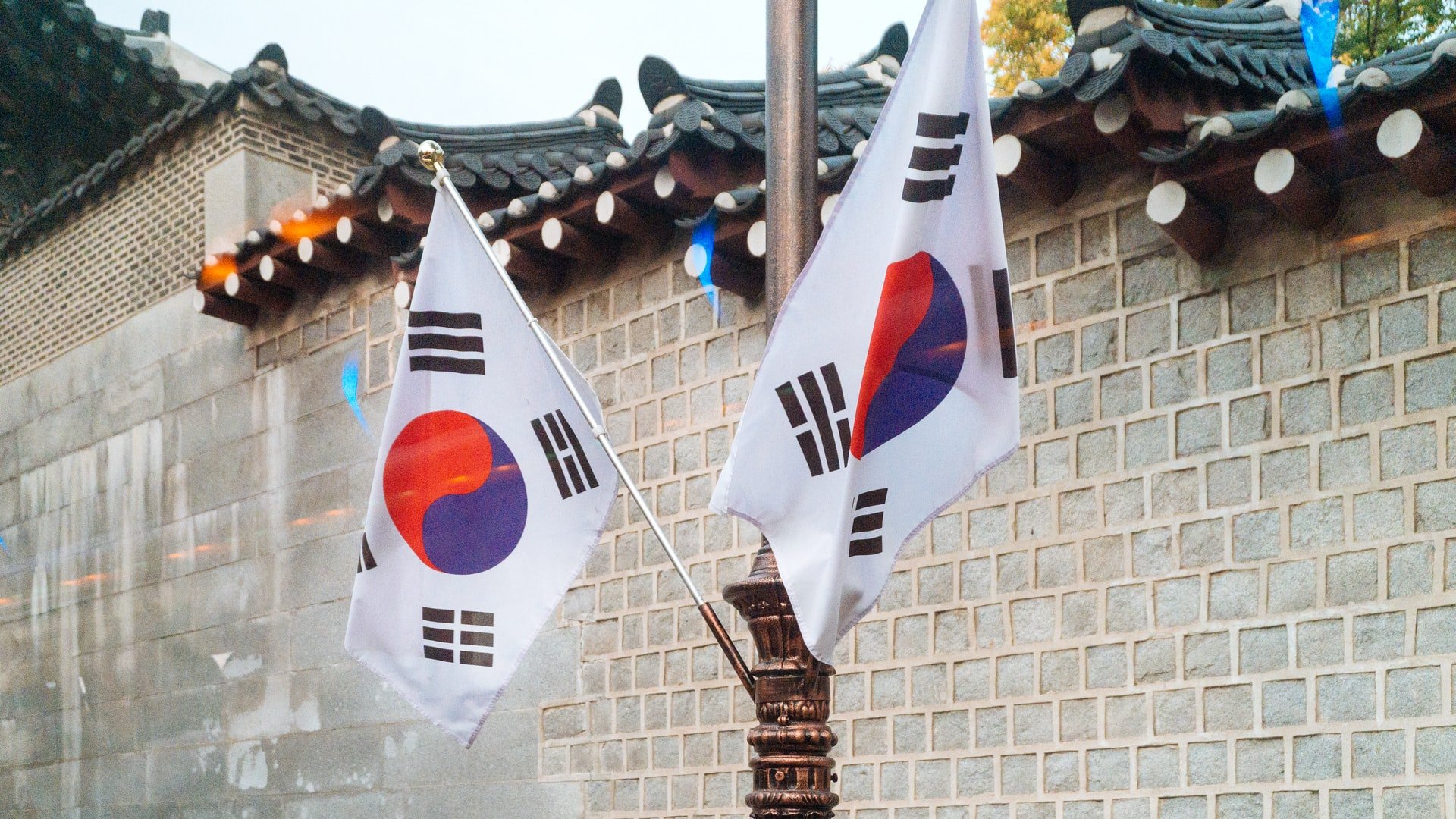 By James Bourne | June 10, 2020 | TechForge Media http://www.cloudcomputing-news.net/
Categories: Banking, Cryptocurrency,
James is editor in chief of TechForge Media, with a passion for how technologies influence business and several Mobile World Congress events under his belt. James has interviewed a variety of leading figures in his career, from former Mafia boss Michael Franzese, to Steve Wozniak, and Jean Michel Jarre. James can be found tweeting at @James_T_Bourne.

As reported by the Korea Herald, the consortium has signed a memorandum of understanding (MoU) to develop a joint institution for the research and development of cryptocurrency exchanges.

“Through the consortium, we will step up efforts to take a lead in the local cryptocurrency industry,” said Jang Seung-hyun, senior vice president at NH NongHyup Bank.

The move comes amidst changes to South Korean law which requires anti-money laundering procedures for digital assets. The laws come into effect at the end of March 2021.

Hexlant, based out of Seoul, is a ‘blockchain laboratory’ which offers a wide range of blockchain technologies, from security infrastructure, to custody solutions for digital assets. The company is already working with Shinhan Bank, as well as Samsung’s blockchain division.

As this publication has previously reported, South Korea has been an innovative nation in terms of blockchain adoption, both at business and government levels. The South Korean government launched a strategy in June 2018 to invest up to $200 million into blockchain public sector and select private ventures by 2022, while a government release in August noted a one trillion won investment into innovative technologies, including blockchain and AI, by 2019.

Photo by Stephanie Nakagawa on Unsplash