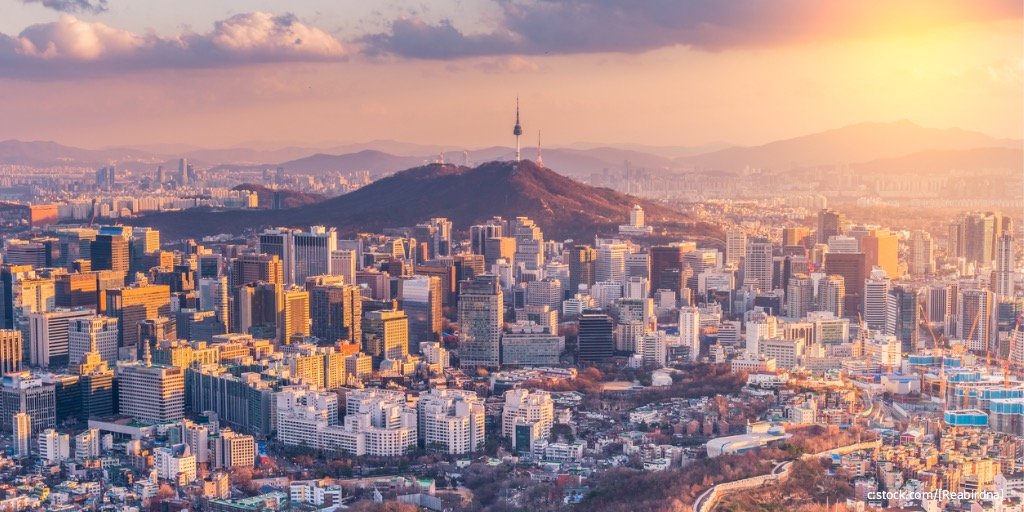 The South Korean government plans to invest one trillion won (£693m) into innovative technologies including blockchain and AI (artificial intelligence) by 2019.

The figure, disclosed in a government release on Tuesday, would represent an 80% increase on similar spend this year, while the government said it would invest a further £6-£7.5bn in the same area within the next five years.

The initiative forms part of the country’s five-trillion-won (£3.46bn) ‘Growth Innovation Plan’, which covers a strategy to fund eight pilot projects, the development of a “platform economy” and a hydrogen fuel supply chain.

Funding has been allocated to the development of future cars, drone services, new energies, healthcare biotech, fintech and smart factories, cities and farms (see report below), while investment is also earmarked for training and education programmes.

While it didn’t disclose just how much of a role blockchain would play across developments within these sectors, the announcement read: “The government will focus on promoting big data and AI, developing blockchain technology to ensure data management security and boosting the sharing economy.”

The statement of intent comes less than two months after the South Korean government’s Ministry of Science and ICT announced the launch of blockchain development programme, which plans to invest up to $207m (£156m) into private and public blockchain ventures by 2022. The separate initiative has ambitions to adopt cross-sector blockchain infrastructure ahead of any other country, securing 90% of the technology level within four years.

The ministry also said it would invest up to $720k (£542k) a every 12 months for up to six years to develop a blockchain research centre, with plans to educate citizens around the technology and ultimately nurture 10,000 blockchain experts by 2022.