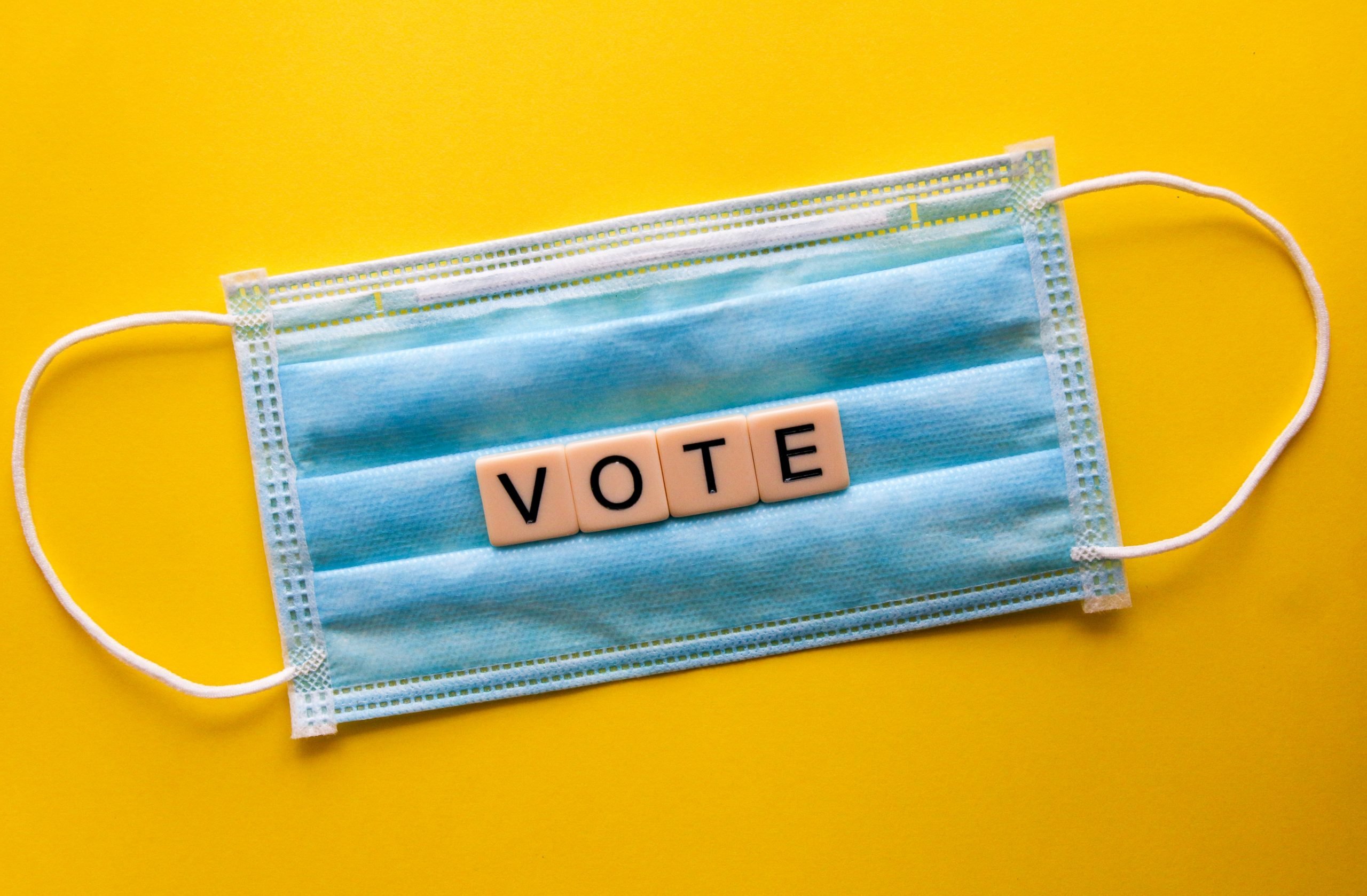 By Fin Strathern | January 4, 2022
Categories: Blockchain Applications, Legislation & Government, NFT,
Fin is an editor at TechForge Media and University of Bristol graduate. He wields an impressive knowledge of the latest technologies and has interviewed leading industry figures from companies like CBS, Rakuten, and Spotify. You can follow his Twitter @FinStrathern or connect with him at https://www.linkedin.com/in/finstrathern/.

Lee Jae-myung, presidential nominee for the ruling Democratic Party of South Korea, plans to raise election funds through a blockchain platform and reward NFTs to donors.

The world-first move comes in a bid to gain support from tech-savvy young voters, especially those with an interest in cryptocurrencies.

Each NFT will include an image of Lee Jae-myung with election pledges inscribed below. They will be offered to anyone who sends money to his fundraising campaign ahead of the March 9 election.

The Democratic Party’s campaign committee believes NFTs will serve as a new medium for messages to voters and bring political memorabilia to a generation of digital natives.

Kim Nam-kook, a campaign committee official, told Yonhap News Agency: “As the young generation in their 20s and 30s are interested in emerging technologies, including virtual assets, NFTs, and the metaverse, this type of fundraising could appeal to them.”

The proposed NFTs would be designed to gain financial value over time, which the DP hopes will inspire voters to take advantage of the opportunity and support Lee’s campaign.

Cryptocurrency has been seeping its way into other South Korean politicians’ eyelines recently too. National Assembly member Lee Kwang-jae announced his campaign office will be ready to receive crypto donations by mid-January.

Revealing the decision, Lee said: “It is high time that we undertake innovative experiments to enhance our understanding of these future technologies and change perceptions of digital currencies and NFTs.”

Despite prominent trading platforms such as Huobi and OKeX having moved out of South Korea due to regulatory issues, the country has seen substantial growth in cryptocurrency popularity in recent years.

Looking to revamp your digital transformation strategy? Learn more about the in-person Digital Transformation Week North America taking place in Santa Clara, CA on 11-12 May and discover key strategies for making your digital efforts a success.