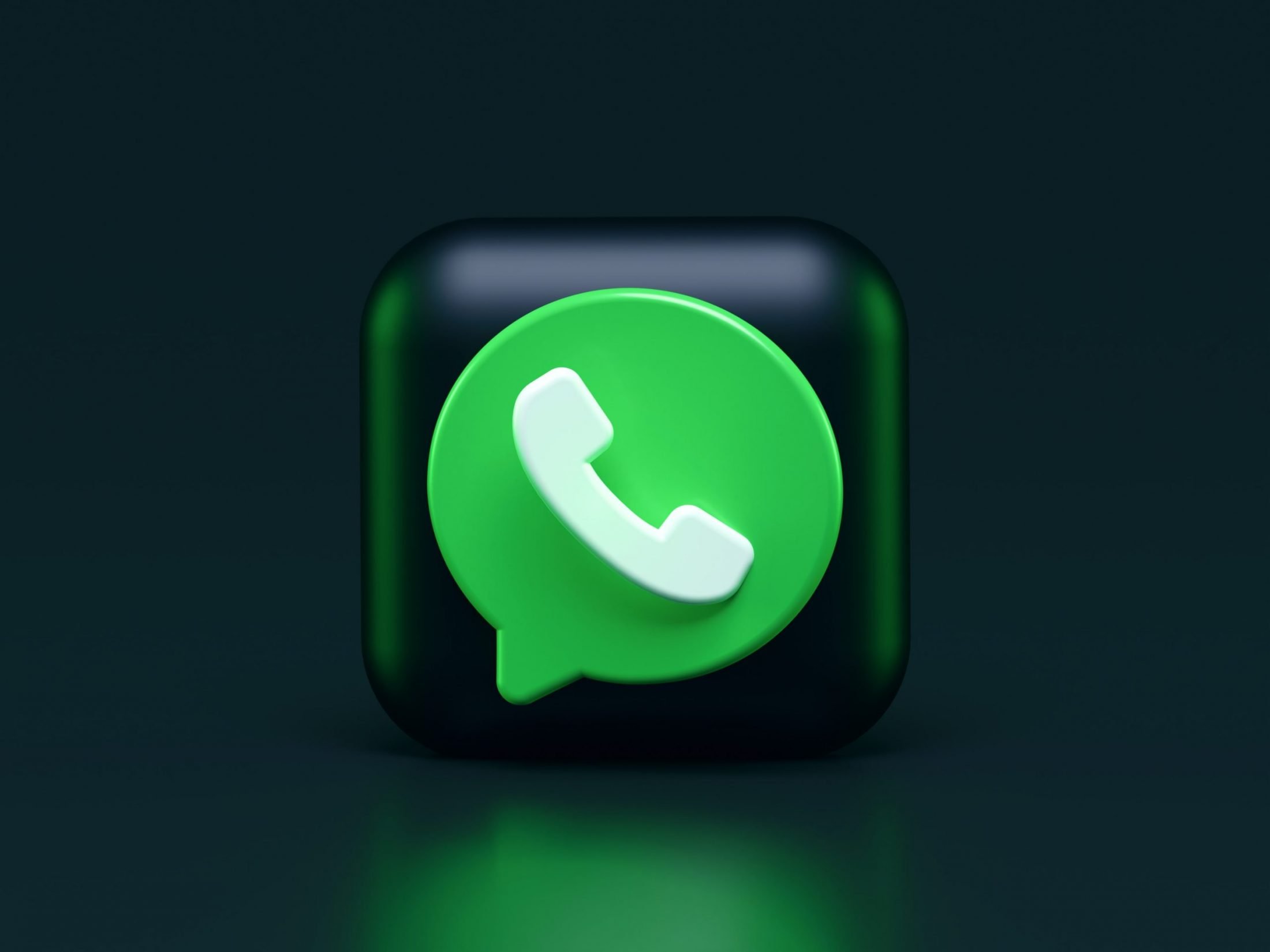 By Fin Strathern | December 9, 2021
Categories: Digital Assets, Payments,
Fin is an editor at TechForge Media and University of Bristol graduate. He wields an impressive knowledge of the latest technologies and has interviewed leading industry figures from companies like CBS, Rakuten, and Spotify. You can follow his Twitter @FinStrathern or connect with him at https://www.linkedin.com/in/finstrathern/.

Meta has begun trialling its Novi digital wallet through its WhatsApp messaging platform.

Novi is Meta’s take on a digital wallet, allowing users to send and receive money internationally with no fees.

The wallet uses the Paxos Dollar (USDP), a stablecoin developed by New York blockchain firm Paxos, instead of Meta’s own Diem stablecoin.

Meta originally announced the wallet alongside Diem in June 2019, when Novi was called Calibra, Diem was called Libra, oh… and Facebook was called Meta. Zuckerberg really loves his name changes.

Due to regulatory concerns over Meta’s poor record concerning data protection, Diem is currently on standby, explaining why the company has had to outsource to Paxos.

In a blog post announcing the WhatsApp integration, Novi stated: “When you add money to your Novi account, we convert it to USDP, a stable digital currency issued by Paxos Trust Company, a regulated financial institution. USDP is designed to have a stable value relative to the US dollar.

The new WhatsApp pilot follows a US-Guatemala remittance pilot with USDP and the Novi wallet that launched in October.

Its announcement comes just a day after Paxos CEO Charles Cascarilla told a regulatory body he could not speak on Novi’s roadmap for continued pilot plans.

What’s more, Novi chief and Diem creator David Marcus announced in November that he will be leaving Meta at the end of the year despite both projects being far from completion.

Looking to revamp your digital transformation strategy? Learn more about the in-person Digital Transformation Week North America taking place in Santa Clara, CA on 11-12 May 2022 and discover key strategies for making your digital efforts a success.