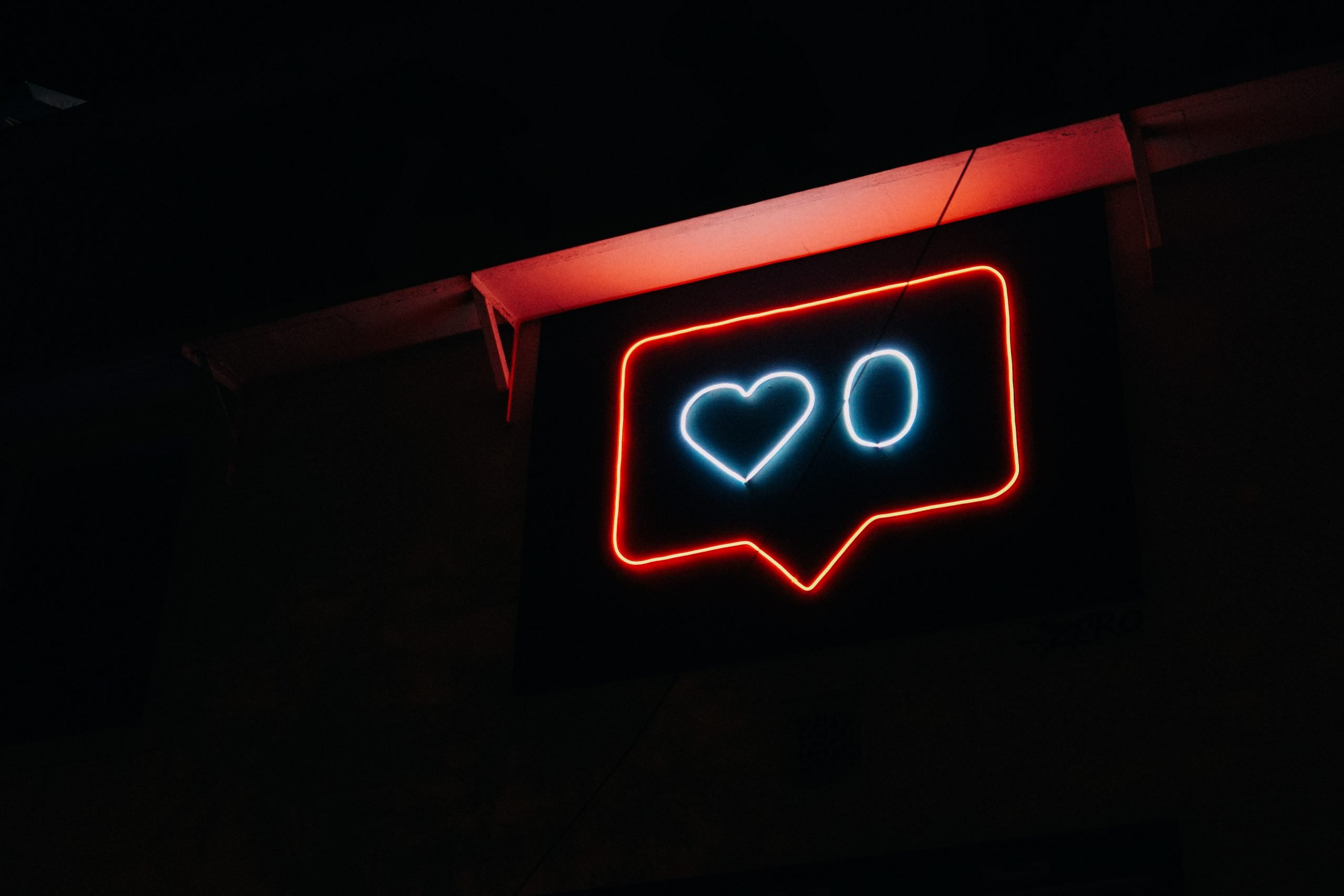 By Fin Strathern | November 10, 2021
Categories: Blockchain Applications, Enterprise, Funding, Gaming,
Fin is an editor at TechForge Media and University of Bristol graduate. He wields an impressive knowledge of the latest technologies and has interviewed leading industry figures from companies like CBS, Rakuten, and Spotify. You can follow his Twitter @FinStrathern or connect with him at https://www.linkedin.com/in/finstrathern/.

Seven Seven Six, Ohanian’s firm, will pay for half of the initiative with Solana coughing up the remaining $50 million.

Ohanian gave his thoughts on Solana at a conference in Lisbon on November 9: “With a high-performance blockchain like Solana, there is an unprecedented opportunity to fuse social and crypto in a way that feels like a Web2 social product but with the added incentive of empowering users with real ownership.

“We are at a pivotal inflection point in these early days of Web3.”

The idea of a Web3-powered social network remains almost entirely unexplored and could be the next major growth vector in the blockchain industry.

Solana also recently announced the launch of another $100 million fund, this time for a joint Web3 gaming initiative with venture capital firm Lightspeed.

Amy Wu, a Lightspeed partner, explained the goals of the initiative: “We are looking to back great teams, both crypto-native, and gaming-native. We believe gaming is one of the best opportunities to onboard the next billion users onto Web3, and one of the best use cases for NFTs.”

The gaming initiative has got straight into handing out funding. Faraway, a Solana-based gaming company which received $9 million from Lightspeed earlier this year, has raised an additional $21 million in its latest round that was led by the new fund.

Looking to revamp your digital transformation strategy? Learn more about the Digital Transformation Week event taking place in Amsterdam on 23-24 November 2021 and discover key strategies for making your digital efforts a success.