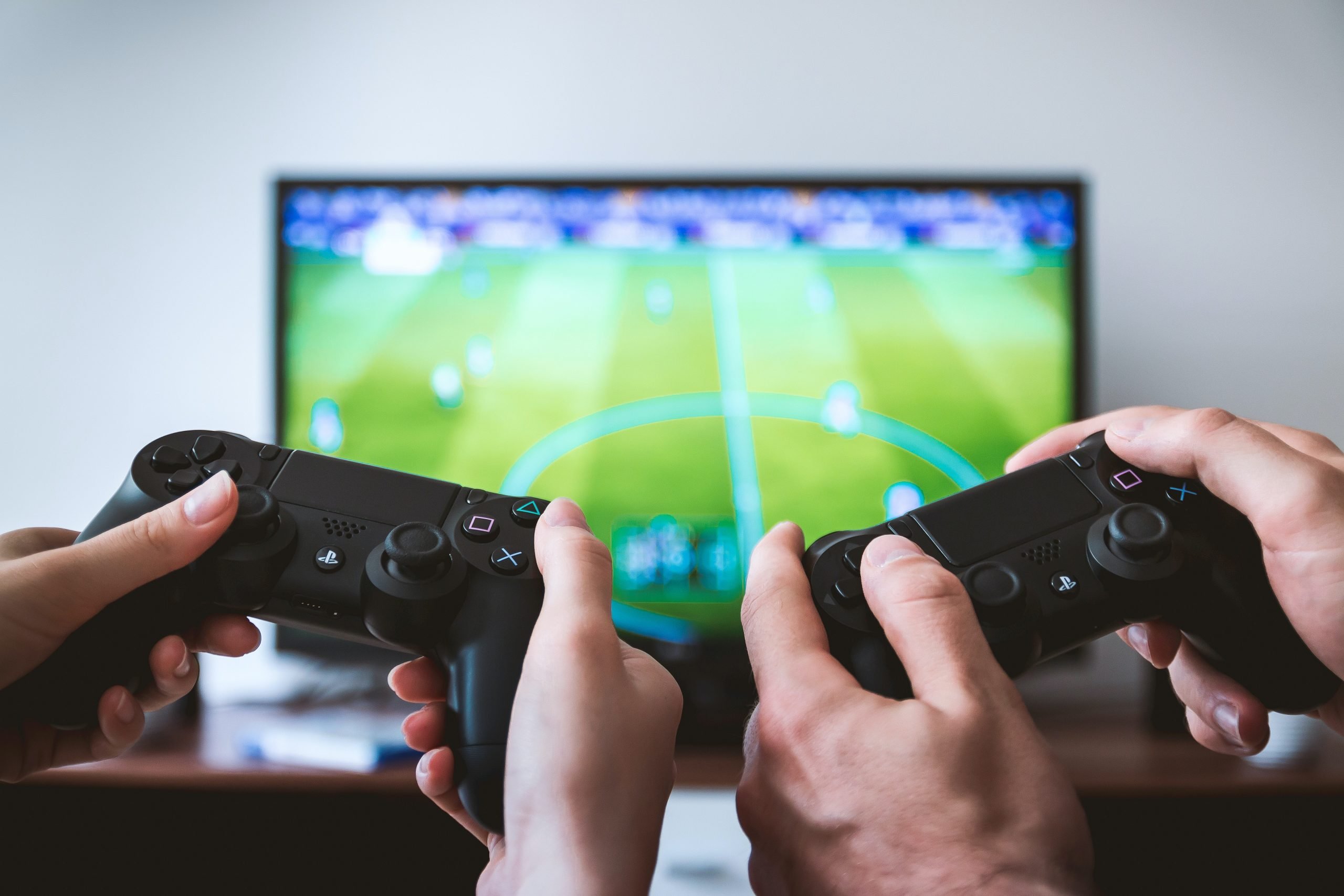 By Fin Strathern | October 1, 2021
Categories: Gaming, NFT,
Fin is an editor at TechForge Media and University of Bristol graduate. He applies an impressive knowledge of the latest technologies to his writing and enjoys interviewing and engaging with leading industry figures. You can follow his Twitter @FinStrathern or connect with him at https://www.linkedin.com/in/finstrathern/.

Video game designer Will Wright, creator of The Sims and Spore, is working on a new game that will incorporate AI, blockchain, and non-fungible tokens (NFTs).

The new game, Proxi, is aimed at self-discovery. It will allow users to create and visualise memories within snow globes which collectively form a conceptual map of the player’s mind.

Wright said he believes that people are their memories and that tackling that in a game is a somewhat frightening idea.

Wright has said the idea of tackling memories in a game is a challenging and somewhat frightening idea that he wishes to take on.

“I think that self discovery is scary. Learning about the world is not as scary as learning about yourself.” he said. In Proxi, the player is forced to start with an empty space and fill it with their own recollections.

Proxi will give players NFT ownership of their memories, allowing players to create, buy, and sell their memories to other players.

What’s more, Wright has said virtually all items in the game can be an NFT and that an in-game marketplace will allow players to trade or use US dollars to purchase NFTs.

NFTs were originally associated with digital art, however they are opening new possibilities in the gaming world. However, as the content of Proxi is meant to be highly personalised, the security control blockchain can offer will also be important in realising the game’s full potential.