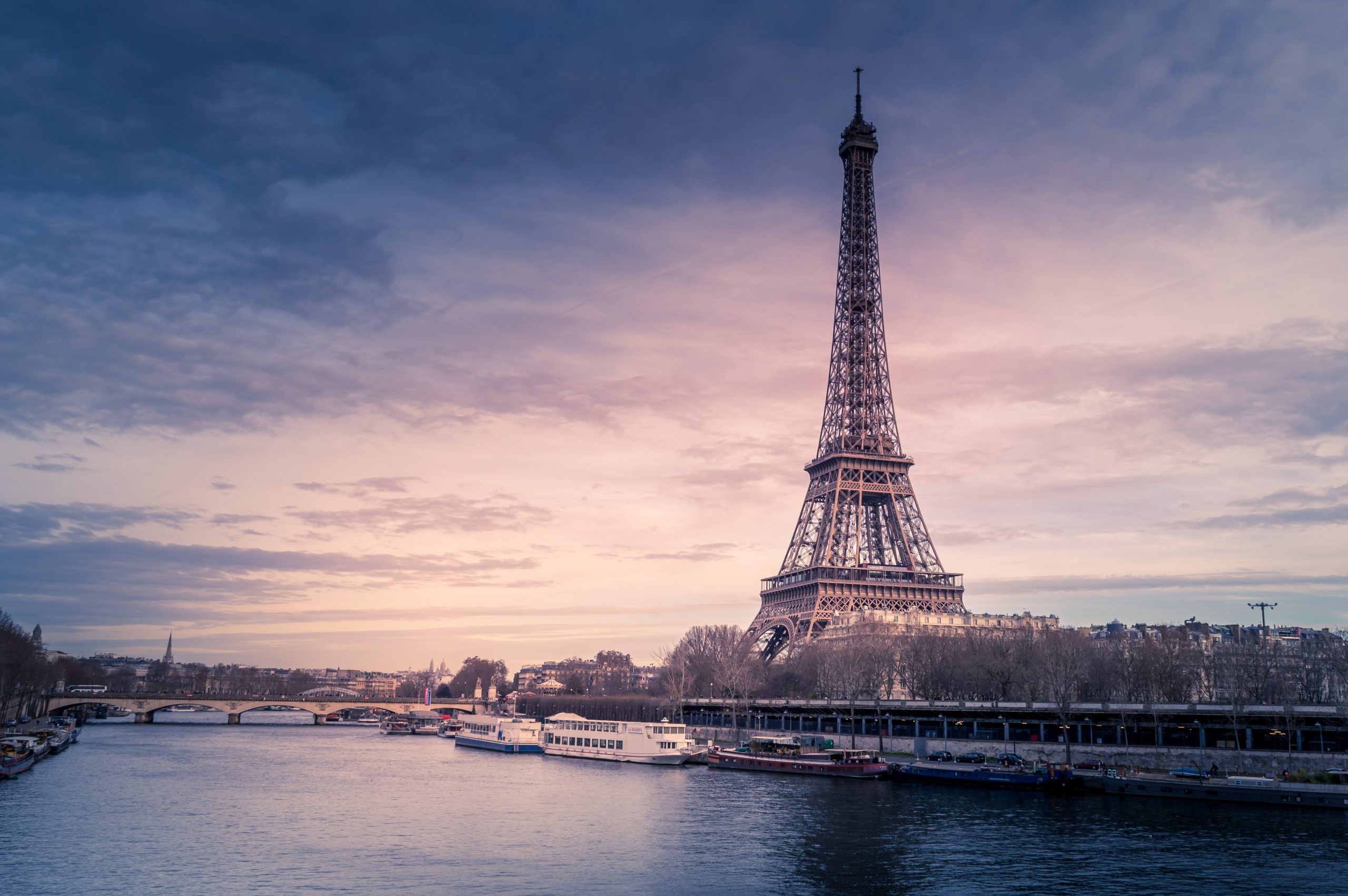 By Fin Strathern | October 19, 2021
Categories: Banking, CBDC, Digital Assets,
Fin is an editor at TechForge Media and University of Bristol graduate. He wields an impressive knowledge of the latest technologies and has interviewed leading industry figures from companies like CBS, Rakuten, and Spotify. You can follow his Twitter @FinStrathern or connect with him at https://www.linkedin.com/in/finstrathern/.

The French central bank has completed a pilot of a blockchain-based CBDC designed for the country’s debt market.

The trial was led by Belgian financial services firm Euroclear using a system developed by US tech giant IBM.

After 10 months of testing and participation from more than 500 institutions in France the trial of a CBDC for government bond deals is now over.

BNP Paribas, Crédit Agricole CIB, HSBC and Société Générale were amongst some of the major financial companies participating in the trial.

As part of the trial, a CBDC was used to settle government bonds and security tokens that participants traded with each other.

The project was designed to test the use cases of a CBDC in a variety of ways, including the issuance of new bonds, using them for repurchase agreements, and paying with coupons or redeeming deals.

Euroclear executive Isabelle Delorme said: “We have together successfully been able to measure the inherent benefits of [CBDC] technology, concluding that central bank digital currencies can settle central bank money safely and securely.”

The trial is the latest in a series of tests from the French central bank following the launch of its experimental CBDC program in March 2020.