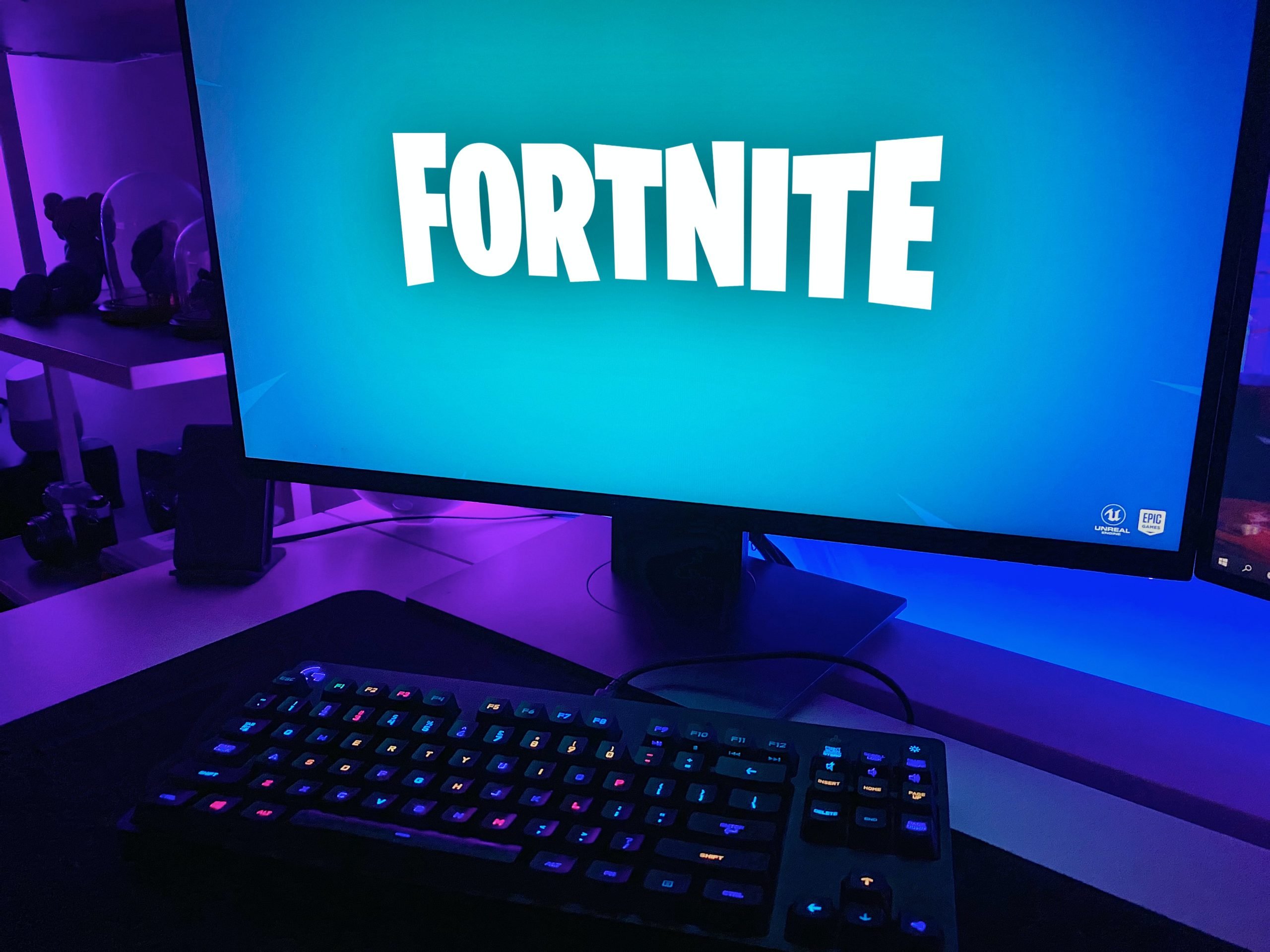 By Fin Strathern | October 20, 2021
Categories: Digital Assets, Gaming, Industries, NFT,
Fin is an editor at TechForge Media and University of Bristol graduate. He wields an impressive knowledge of the latest technologies and has interviewed leading industry figures from companies like CBS, Rakuten, and Spotify. You can follow his Twitter @FinStrathern or connect with him at https://www.linkedin.com/in/finstrathern/.

Video game publisher Epic Games has said it is “open” to games that feature blockchain technology or support cryptocurrency payments.

The company’s position follows Steam, its main competitor, announcing it would not be allowing games that use cryptocurrency or NFTs on its platform.

Whilst Epic’s CEO Tim Sweeney has said the company will not be supporting or publishing NFT-based games, it has differentiated itself from Steam in showing support for blockchain-based technology.

Sweeney said in a tweet: “Epic Games Store will welcome games that make use of blockchain tech provided they follow the relevant laws, disclose their terms, and are age-rated by an appropriate group. Though Epic’s not using crypto in our games, we welcome innovation in the areas of technology and finance.”

The move is in line with Epic’s business stance, having shown itself to be a relatively lax platform in the past. What’s more, ongoing developments such as the company’s self-publishing program suggest this stance is only set to continue.

“As a technology, the blockchain is just a distributed transactional database with a decentralized business model that incentivize investment in hardware to expand the database’s capacity. This has utility whether or not a particular use of it succeeds or fails,” Sweeney continued on Twitter.

Considering Epic’s rivalry with Steam, allowing games that Steam has banned may well be an effective way to compete with them.