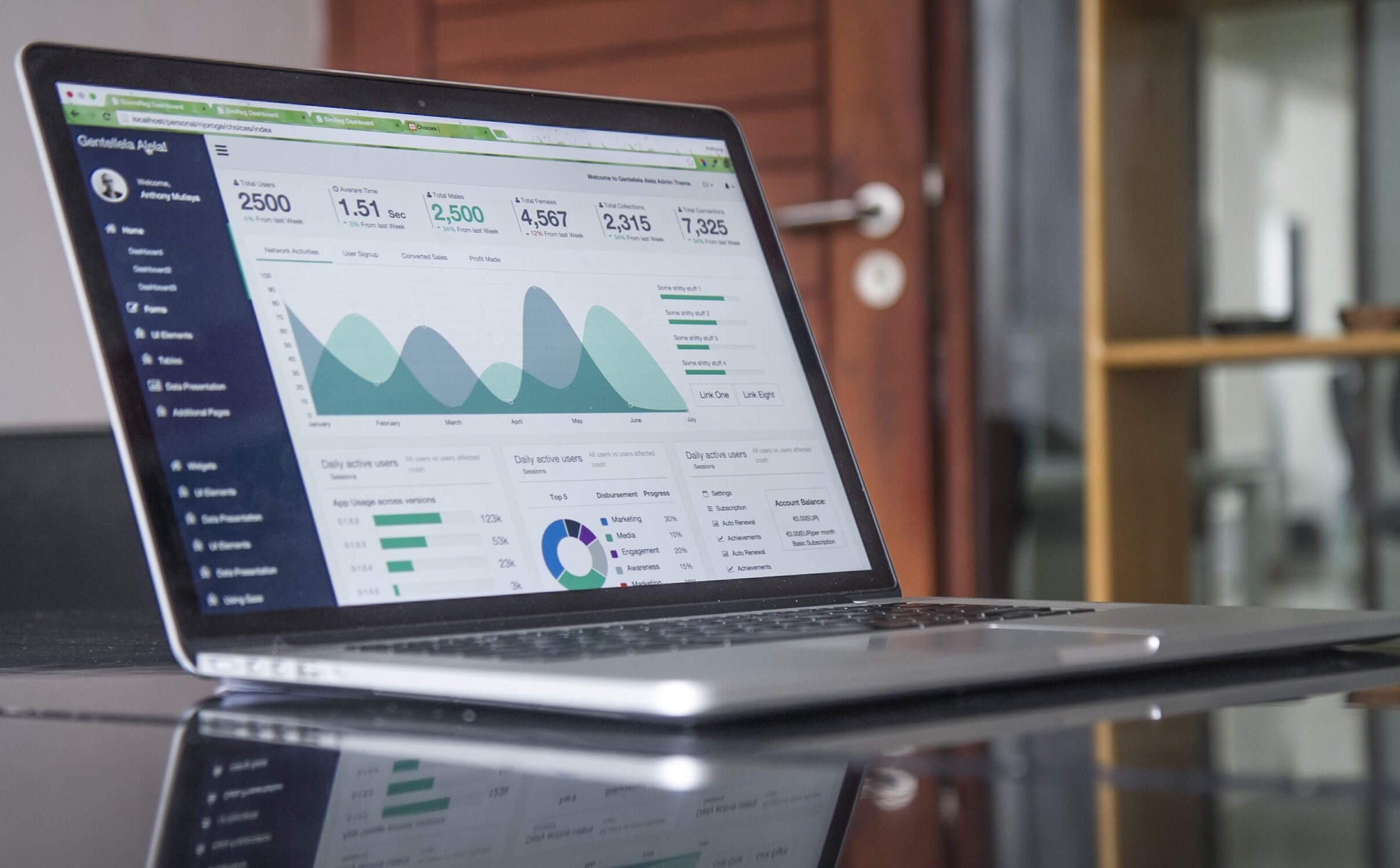 By Fin Strathern | October 12, 2021
Categories: Funding,
Fin is an editor at TechForge Media and University of Bristol graduate. He applies an impressive knowledge of the latest technologies to his writing and enjoys interviewing and engaging with leading industry figures. You can follow his Twitter @FinStrathern or connect with him at https://www.linkedin.com/in/finstrathern/.

Blockchain analytics firm Elliptic has raised £44.1 million in a Series C funding round.

The funding was led by cybersecurity-focused Evolution Equity Partners, with participation from Softbank Vision Fund 2 and an array of existing investors.

As part of Evolution Equity’s leading investment, Richard Seewald, founder and managing partner at the venture capital firm, has joined Elliptic’s board of directors.

Founded in 2013 and headquartered in London, Elliptic records analytical data from the blockchain sector to provide anti-money laundering and compliance services to crypto organisations and governmental agencies.

Elliptic has charted a history of consistent increases in its funding, debuting with a Series A round of £3.6m in 2016 followed by a £17m Series B round in 2019. To date it has received £73.5m in total funding, according to Crunchbase.

Simone Maini, CEO of Elliptic, said: “This fundraising round is an endorsement of the opportunity for crypto assets in the financial industry and our absolutely critical role in the ecosystem.”

Elliptic plans to use its newfound Series C capital to expand its team of 100 employees to around 150 before 2022, with a particular focus on its US presence.

The blockchain analytics industry is one growing in players, funding, and importance as cryptocurrency use cases in decentralised finance continue to increase.

Chainalysis remains the industry leader and Elliptic’s main rival after its £3.6 billion valuation following a £72m Series E funding round in June.