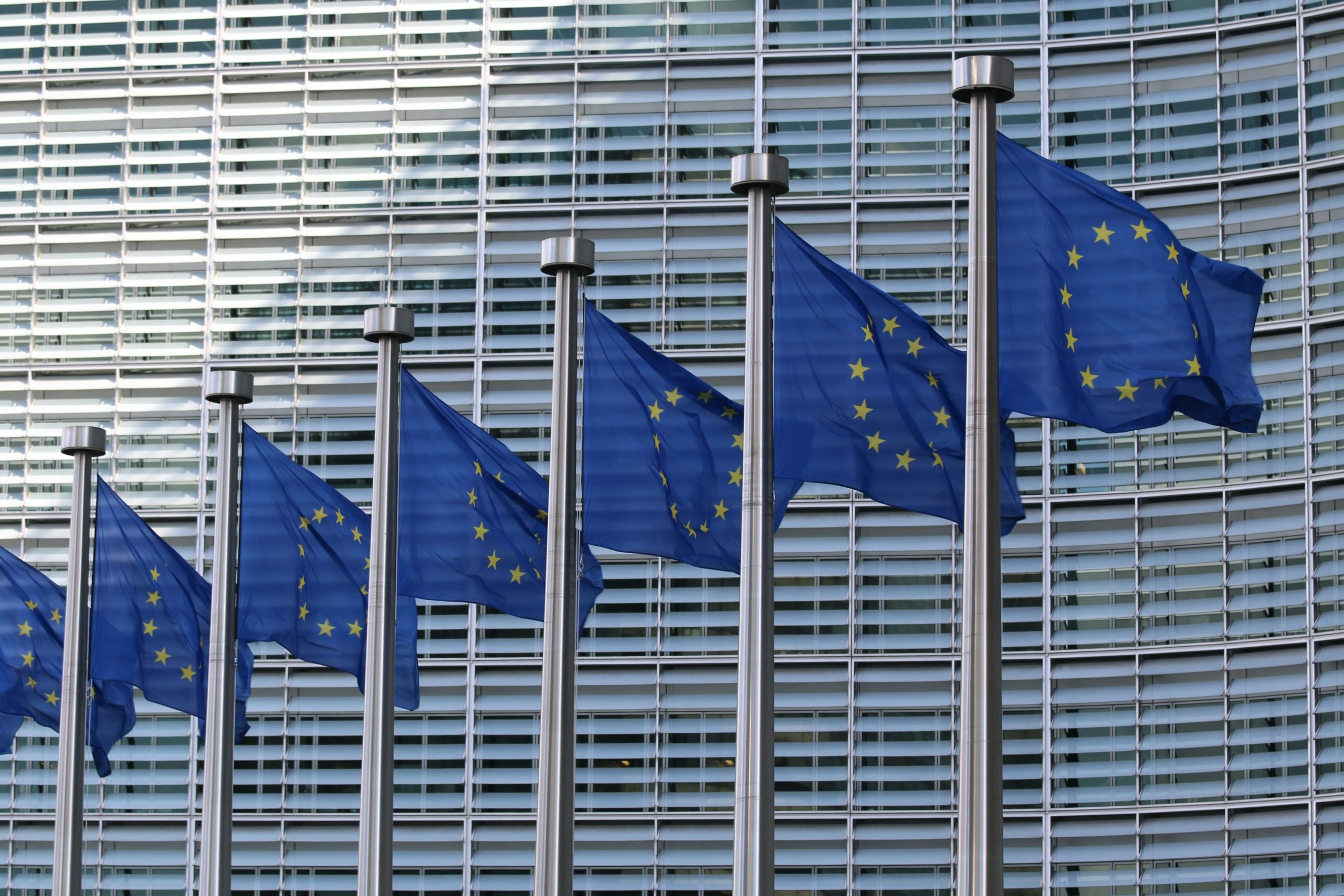 By Fin Strathern | September 15, 2021
Categories: Applications, Blockchain, Government,
Fin is an editor at TechForge Media and University of Bristol graduate. He applies an impressive knowledge of the latest technologies to his writing and enjoys interviewing and engaging with leading industry figures. You can follow his Twitter @FinStrathern or connect with him at https://www.linkedin.com/in/finstrathern/.

IOTA, the open-source distributed ledger and cryptocurrency, has been selected as one of seven contractors by the European Blockchain Partnership (EBP) to develop and enhance pan-European blockchain services.

Overseers of the IOTA network, the IOTA Foundation is set to “participate in the first phase” of the EU’s blockchain pre-commercial process.

This stage will see new distributed ledger solutions designed with a focus on energy efficiency and scalability. If selected for the next phase, IOTA could be one of the technologies that will be developed and tested with core European services.

The EBP was formed in 2018 by all EU member states with a committal “to working together towards realising the potential of blockchain-based services for the benefit of citizens, society and the economy”, according to CEF Digital.

Realising the European Blockchain Services Infrastructure (EBSI) is the end goal of this partnership. A network of nodes across Europe to support cross-border services between governments, enterprises, and citizens.

Doing so would improve the efficiency and trust of EU-wide transactions, reduce Europe’s environmental impact, and enhance the mobility of citizens, enterprises, and goods, says IOTA.

Currently in the deployment stage, this network is run on the European level by the European Commission, and on a national level by member countries of the EBP.

Planned use cases range from the digital management of educational credentials, the establishment of trusted digital audit trails and document traceability, SME financing, data sharing among authorities, and digital identification.

Of more than 30 applications that applied to the EBP, only seven projects were selected for the first design phase of the pre-commercial procurement process, including the IOTA Foundation.

After three months, it is expected around four of the seven projects will be selected for phase two, where new technologies and applications will be prototyped with the appropriate data sets and tools.

Following this, only two projects will be chosen for the final, 12-month phase where the capabilities of the newly developed infrastructure and applications will be tested.