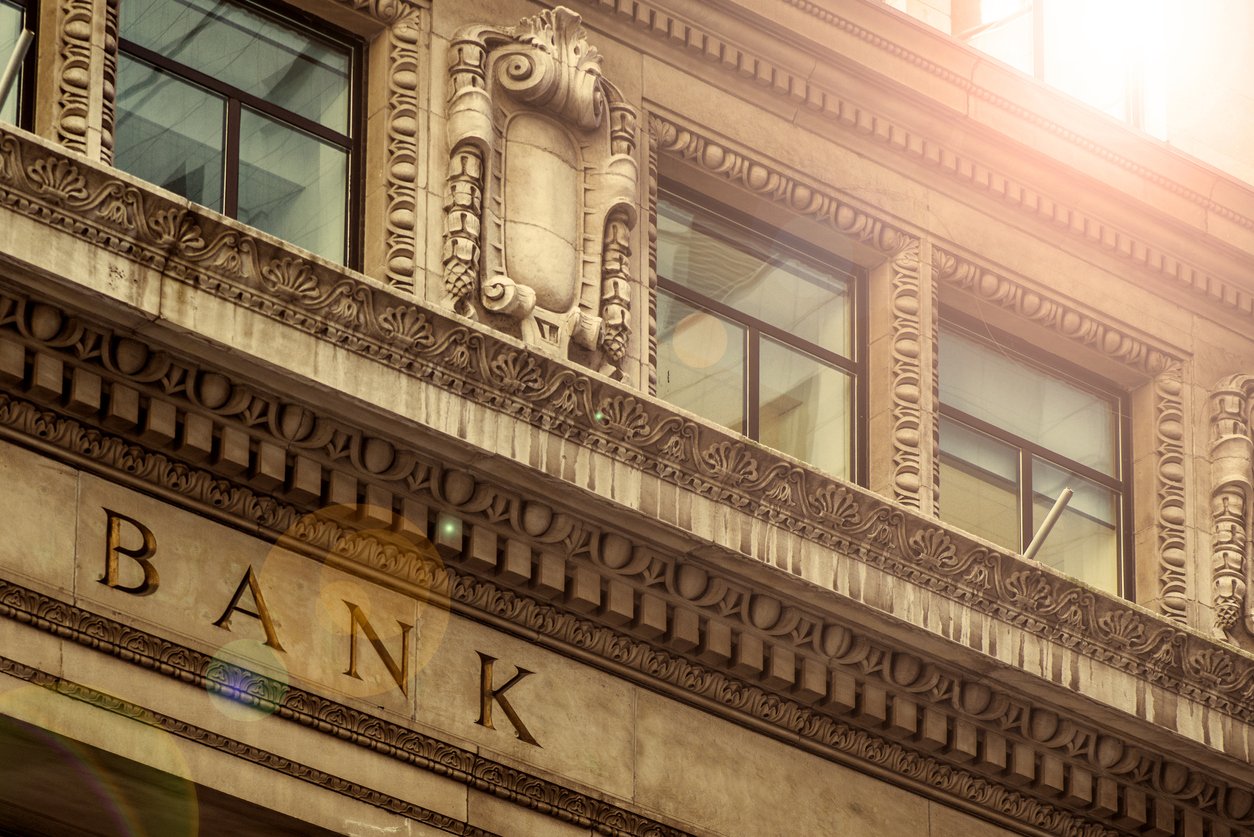 By Fin Strathern | September 16, 2021
Categories: Banking, CBDC, Digital Assets, Enterprise, Funding, Payments,
Fin is an editor at TechForge Media and University of Bristol graduate. He applies an impressive knowledge of the latest technologies to his writing and enjoys interviewing and engaging with leading industry figures. You can follow his Twitter @FinStrathern or connect with him at https://www.linkedin.com/in/finstrathern/.

Fluency, a CBDC blockchain enterprise platform, has raised £940,000 in seed funding to give it a £17 million valuation.

The company’s Aureum solution is being created to help build and interconnect national CBDC networks with cash retail banking, supporting the transition from cash to a CBDC.

Having recently secured Freedom to Operate and begun filing for patent protection, Fluency has reportedly seen interest from a number of major European and US-based central banks.

The Aureum prototype’s launch in February 2021 certainly helped generate some of this interest too as its solutions move closer to realisation.

On the firm’s board sits Zeeshan Feroz, former CEO of Coinbase UK, as well as Glenn Kim, former senior financial advisor to the Federal Republic of Germany’s ‘Finanzagentur’.

Headquartered in London with subsidiaries in New York and Dublin, Fluency’s prominence in the ever-developing CBDC space will be one to watch out for.