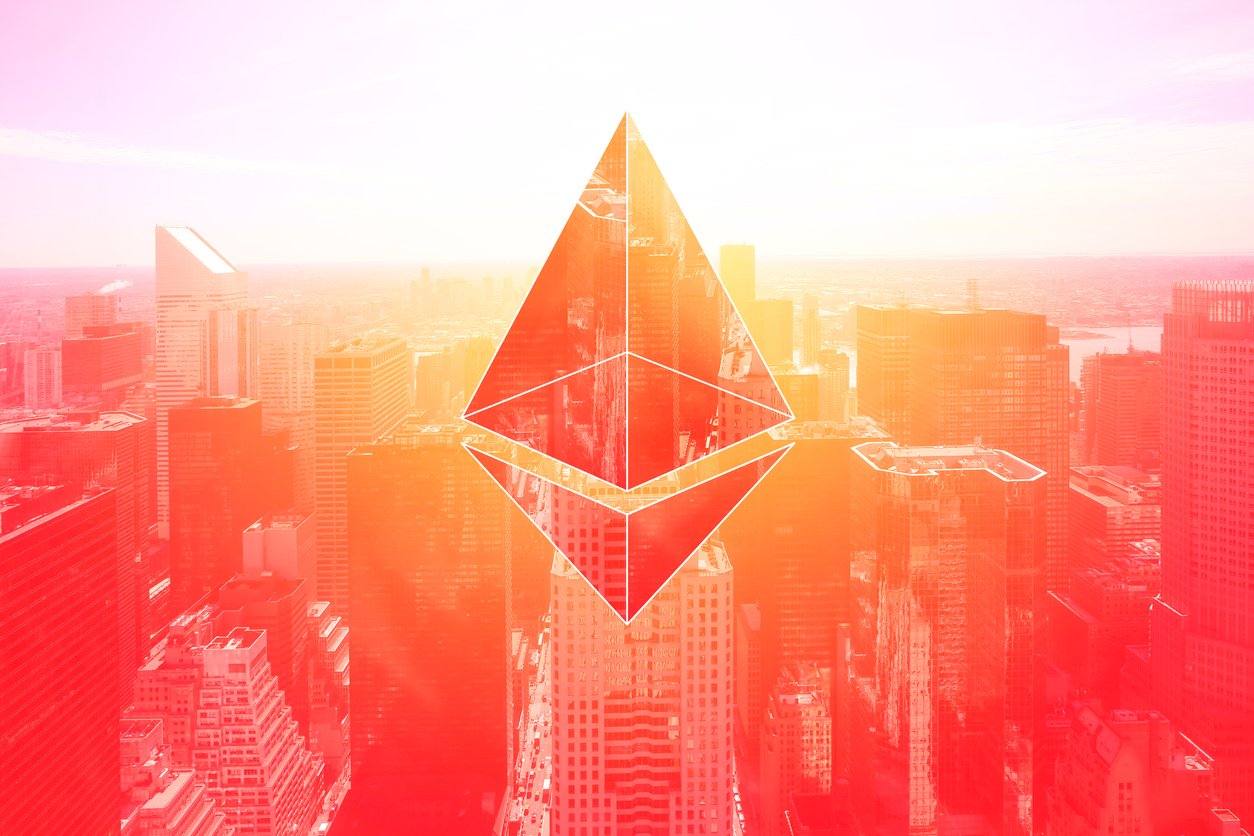 By Fin Strathern | September 21, 2021
Categories: Cryptocurrency, Decentralised Finance (DeFi), Ethereum,
Fin is an editor at TechForge Media and University of Bristol graduate. He applies an impressive knowledge of the latest technologies to his writing and enjoys interviewing and engaging with leading industry figures. You can follow his Twitter @FinStrathern or connect with him at https://www.linkedin.com/in/finstrathern/.

Compared to Ether’s price on Tuesday morning, this marks an 125% overvaluation of the crypto world’s second largest currency.

In correspondence with Insider, Panigirtzoglou said that the Ethereum network is less attractive than the current price of Ether suggests, especially as it faces increased competition from networks like Solana and Cardano.

The problem is that Ethereum’s key selling point is losing its uniqueness, Panigirtzoglou noted. Decentralised applications and smart contracts are becoming more common amongst the network’s ever-growing list of competitors.

Similar protocols are gaining traction through major partnerships and funding opportunities, such as Avalanche’s recent £170m investment led by Polychain.

Panigirtzoglou believes that Ether’s current price is “expressing an exponential increase in usage and traffic that might not materialise”.

Despite JP Morgan’s doubts, developers on the Ethereum network remain positive it will remain the dominant decentralised finance blockchain.

“Despite major partnerships being announced on other chains, we still see the absolute majority of developers being pulled into the Ethereum vortex.”

Much of Ethereum’s future success will depend on the launch of ETH 2.0, the network’s planned series of upgrades to make it faster, more scalable, and environmentally friendly.

With the final upgrade, sharding, planned for 2022, it won’t be long before the crypto space sees how Ethereum’s future is set to shape out. More can be read about Ethereum’s planned upgrades here.