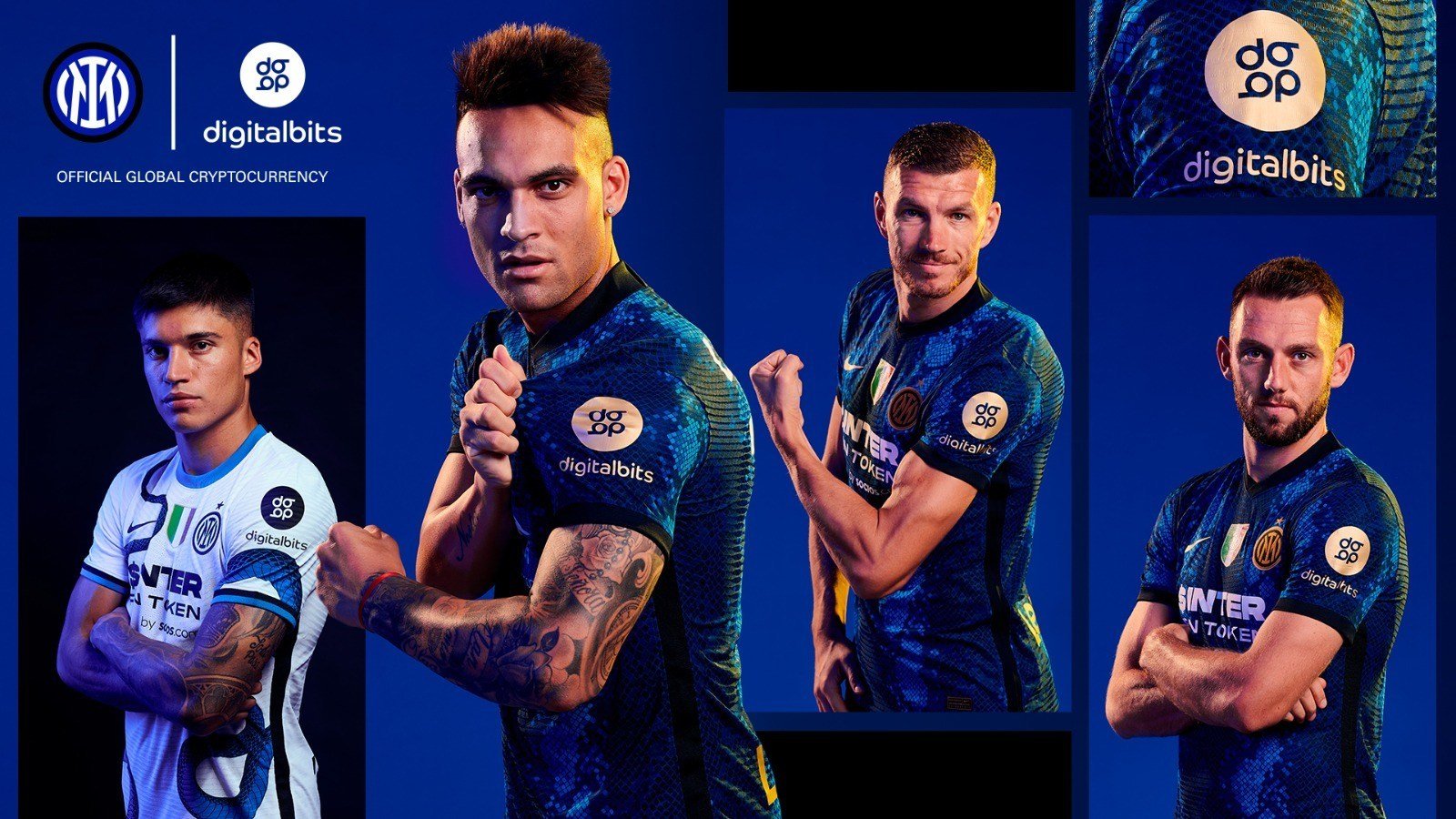 By Fin Strathern | September 3, 2021
Categories: Cryptocurrency, Payments,
Fin is an editor at TechForge Media and University of Bristol graduate. He applies an impressive knowledge of the latest technologies to his writing and enjoys interviewing and engaging with leading industry figures. You can follow his Twitter @FinStrathern or connect with him at https://www.linkedin.com/in/finstrathern/.

The partnership marks the second Italian top-flight team to sign a major deal with the cryptocurrency company in recent months, with AS Roma FC agreeing to a €36m deal in July.

The sponsorship will not only see DigitalBits branding displayed across all Inter Milan teams’ jerseys, it will also include DigitalBits (XDB) being accepted for payments at the San Siro Stadium and at Inter Milan’s physical and online stores.

Furthermore, Zytara will work alongside the football club to develop additional features for its mobile app and begin creating digital player cards and collectibles as non-fungible tokens (NFTs) for the DigitalBits blockchain.

Almost tripling the size of AS Roma’s deal with the blockchain network, the Inter deal marks the largest collaboration between blockchain and football to date by some margin.

In a blog post announcing the deal, Inter Milan said: “This partnership will support Inter’s move to open up to an audience that is increasingly digital, to reach global targets and different age groups, and establish itself as an icon of culture and innovation as well as sport.”

Alessandro Antonello, corporate CEO of Inter, added: “We are proud to welcome Zytara as our new global partner and for Inter to officially join the DigitalBits ecosystem, who will also become our new sleeve sponsor.

This agreement reflects Inter’s commitment to set the global standard for technological excellence. While digital-first experiences are vital for all sport clubs, our partnership aims higher. By leveraging Zytara digital banking and blockchain technology we will be able to enhance our global reach towards younger and digital savvy audiences.”