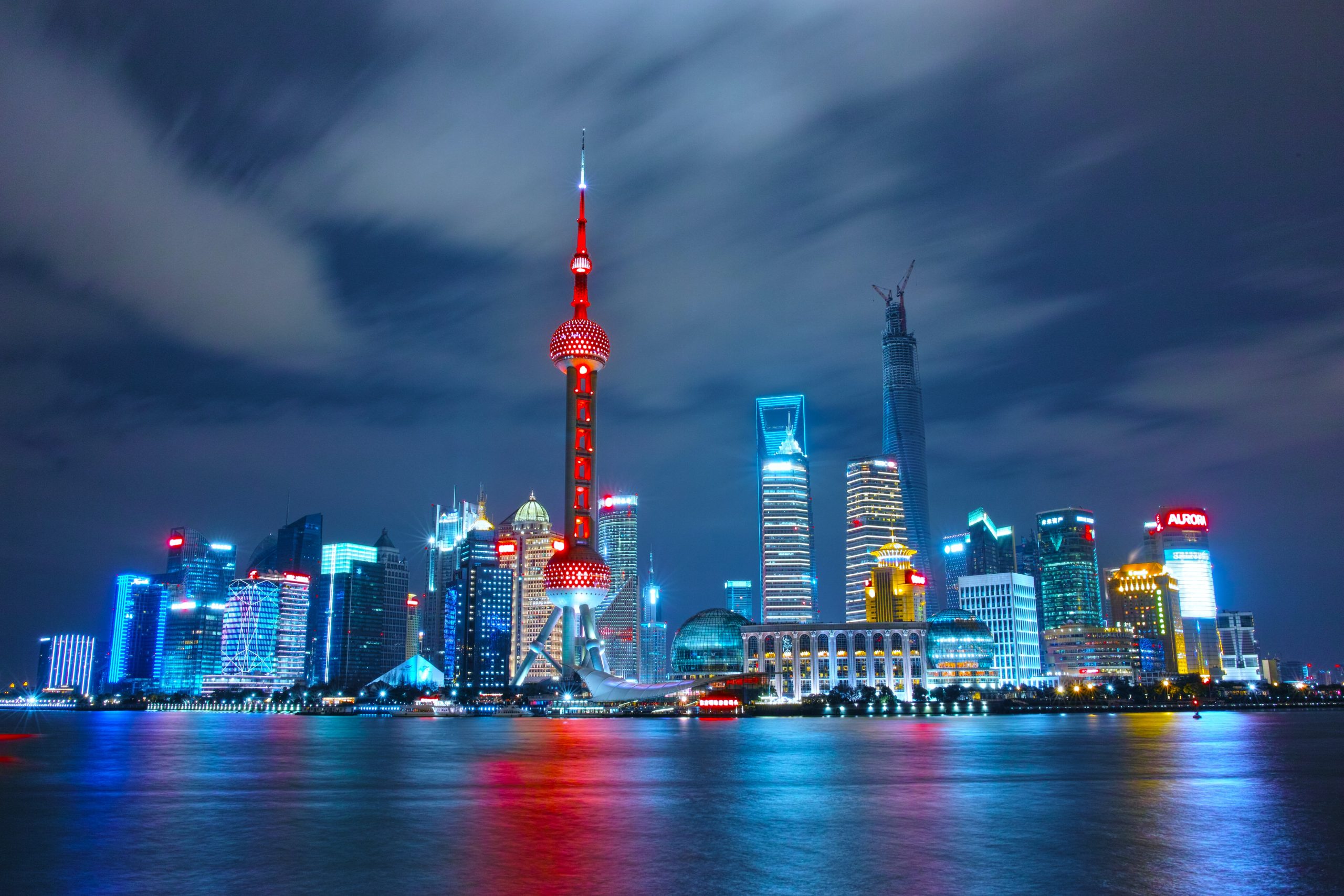 By Fin Strathern | September 24, 2021
Categories: Cryptocurrency, Legislation & Government,
Fin is an editor at TechForge Media and University of Bristol graduate. He wields an impressive knowledge of the latest technologies and has interviewed leading industry figures from companies like CBS, Rakuten, and Spotify. You can follow his Twitter @FinStrathern or connect with him at https://www.linkedin.com/in/finstrathern/.

China has renewed its crackdown on cryptocurrencies by declaring that all crypto-related activities are now illegal.

In a Q&A posted to its website, the People’s Bank of China said services offering trading, order matching, token issuance and derivatives for virtual currencies are all strictly prohibited. Overseas exchanges providing services in mainland China are also illegal.

The move comes to close a legal loophole that has existed since May, when China’s central bank banned domestic financial institutions from providing crypto transaction services.

Since then, Chinese traders have continued to invest in cryptocurrency using foreign platforms.

China’s relationship with digital assets has been difficult to assess at the best of times. In its fourteenth five-year plan announced in March, the government outlined its vested interest in blockchain technologies and an official digital currency.

However, Beijing seems totally opposed to any other institutions or foreign influences having a foothold in the digital asset space. Whether this is due to climate concerns or ambitions to control the monetary supply is unclear.

The country is responsible for almost half of global crypto mining, a contributory factor in China being the world’s biggest carbon emitter.

Bitcoin tanked by 8% in response to the announcement, whilst Ether dropped by 11%.

Pundits are charting the selloff as being part of a wider environment of uncertainty due to ongoing macro events in the economy, notably the potential collapse of struggling Chines property developer Evergrande.