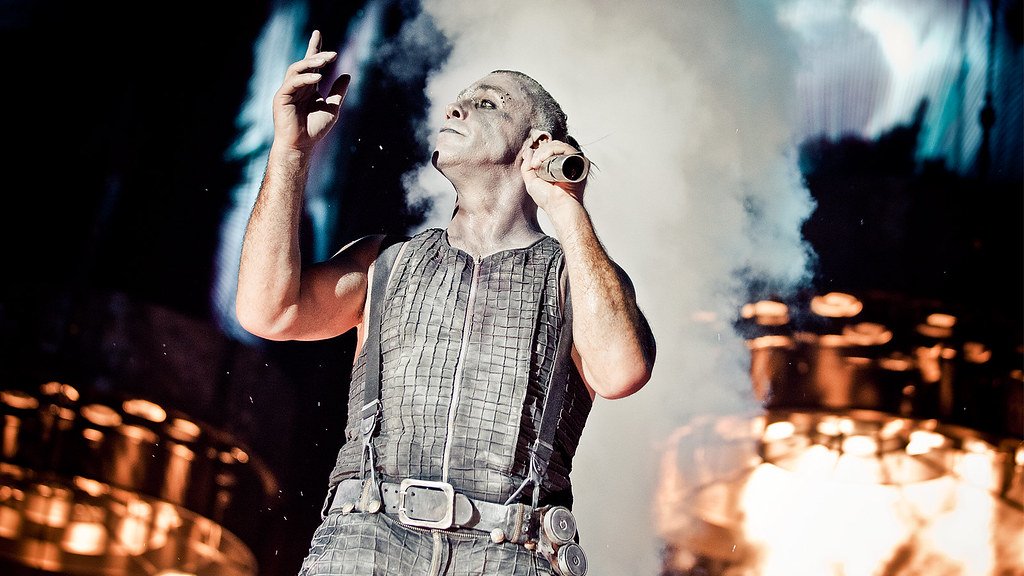 Till Lindemann, the lead singer of German Neue Deutsche Härte band, Rammstein, is giving fans VIP access to himself via NFTs.

Items available inlcude a short animated clip featuring the singer at the State Hermitage Museum in Saint Petersburg, Russia, as well as an unreleased one-shot music video of an orchestral version of Lindemann’s ‘Любимый город’ [Beloved Town] shot at the same museum.

It is thought that the one-shot music video may be paying homage to Alexander Sokurov’s historical fantasy Russian Ark (2002), a one-shot, 96-minute movie filmed at the Hermitage.

The director of Lindemann’s ‘Beloved Town’, Serghey Grey, uploaded an edited one-minute clip to his Facebook page in May should fans wish to get a glimpse of the work without shelling out a more than considerable amount of money.

Lindemann recently released ‘Ich Hasse Kinder’ on a CD digi-pack and 7-inch red vinyl, with AlterBoyz and Ship Her Son remixes of the song.

Earlier in 2021, Rammstein released details of its first ever North American stadium tour, due to begin in August 2022 at the Parc Jean-Drapeau in Montreal, Canada.