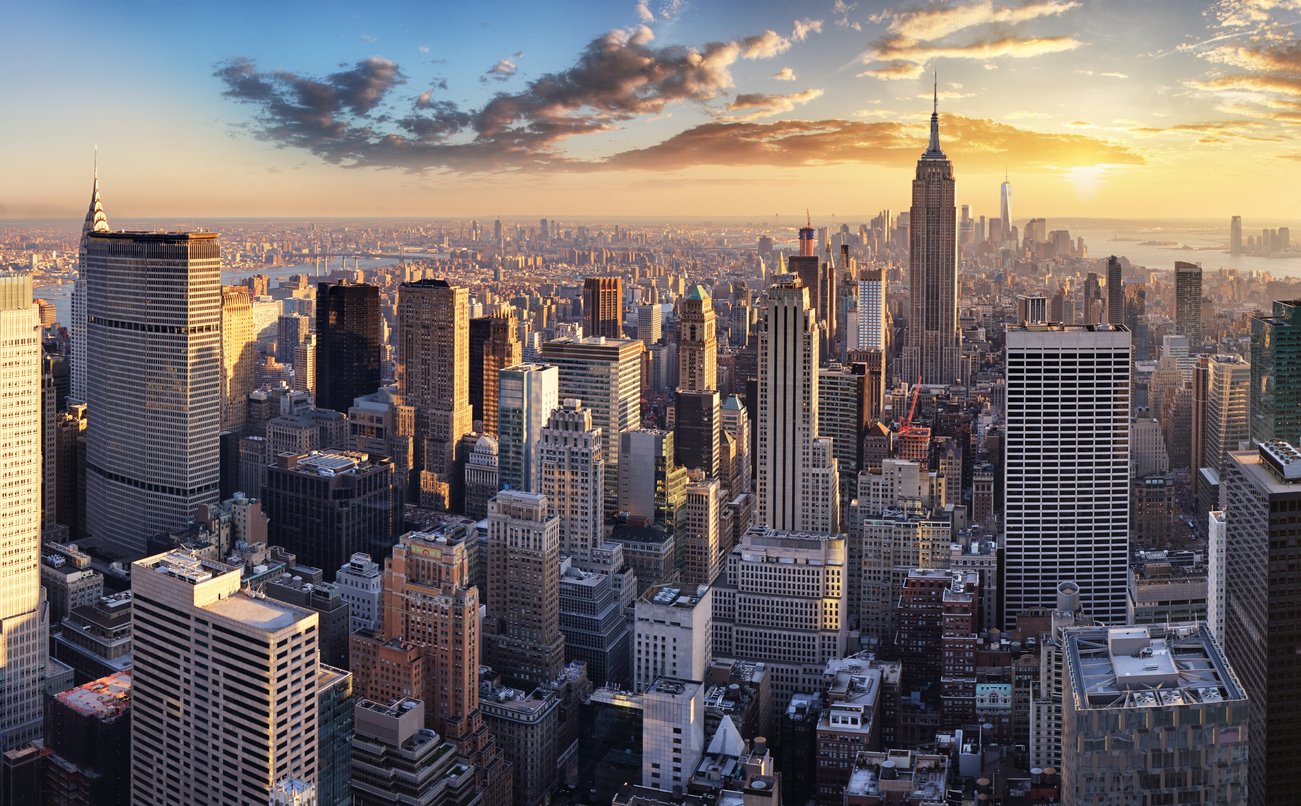 By Fin Strathern | August 9, 2021
Categories: Applications, Blockchain, Government, Real Estate,
Fin is an editor at TechForge Media and University of Bristol graduate. He applies an impressive knowledge of the latest technologies to his writing and enjoys interviewing and engaging with leading industry figures. You can follow his Twitter @FinStrathern or connect with him at https://www.linkedin.com/in/finstrathern/.

The New York City Department of Finance (DOF) plans to develop a blockchain proof-of-concept that would be able to detect and reduce cases of deed fraud.

In cooperation with land administration company Medici Land Governance (MLG), the department will explore the feasibility of applying blockchain technology to the city’s land records.

Records have been maintained by the city’s Automated City Register Information System since 1966, but now MLG will simulate a similar service using half a million records on the blockchain.

If successful, the next stage of the project will see a pilot launch incorporating user testing and operational efficiency improvements.

The program could also lead to further applications of blockchain technology in other aspects of public administration throughout the state, officials said.