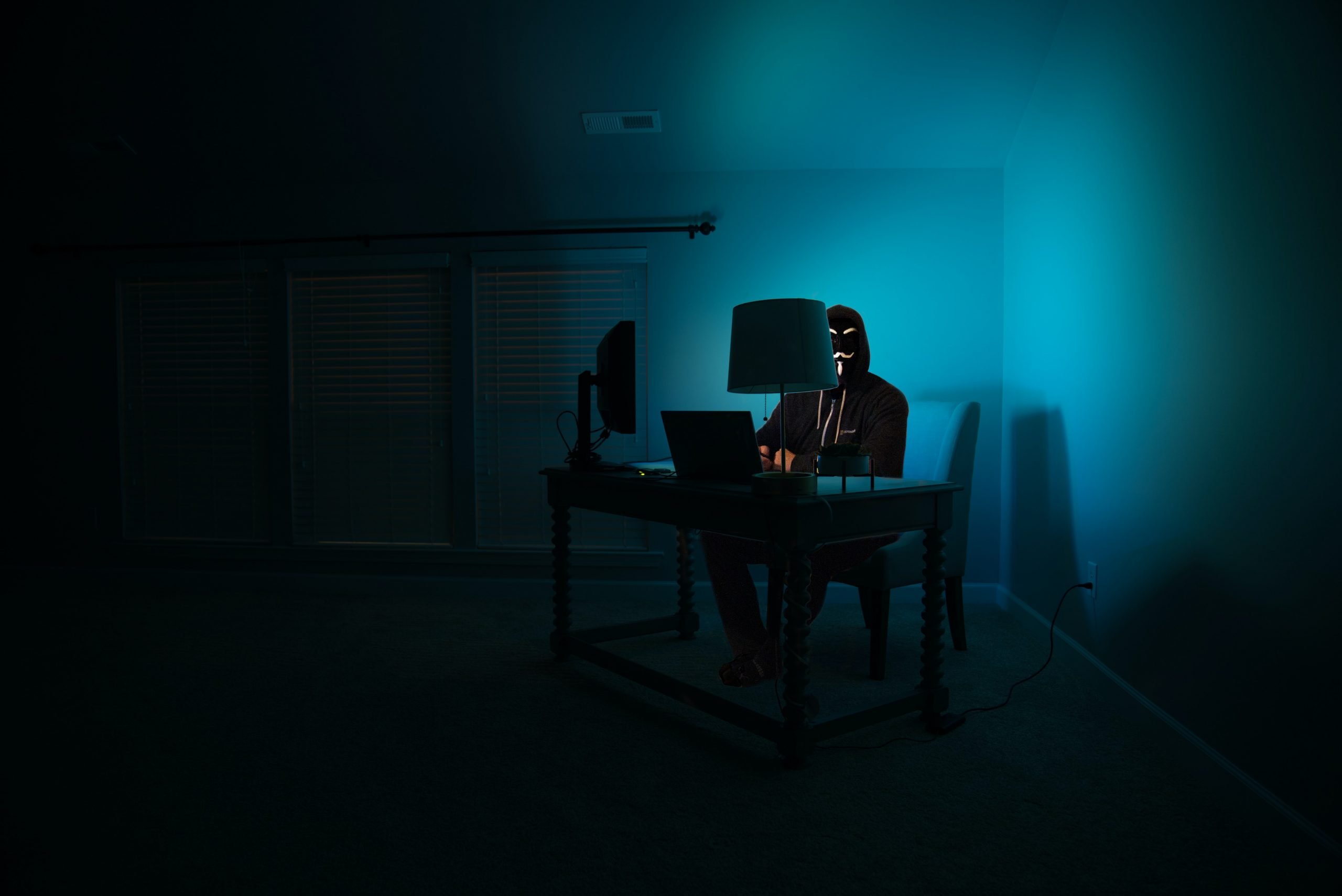 By Fin Strathern | August 20, 2021
Categories: Cryptocurrency, Security,
Fin is an editor at TechForge Media and University of Bristol graduate. He applies an impressive knowledge of the latest technologies to his writing and enjoys interviewing and engaging with leading industry figures. You can follow his Twitter @FinStrathern or connect with him at https://www.linkedin.com/in/finstrathern/.

Liquid, a Japanese cryptocurrency exchange, has been hit by a cyberattack that saw $97 million (£71m) stolen from users’ digital wallets.

Liquid said some of its digital currency wallets had been “compromised,” and that hackers were transferring the assets to four different wallets.

“We are currently investigating and will provide regular updates,” Liquid tweeted. “In the meantime deposits and withdrawals will be suspended.”

Although no estimated loss figures were provided by Liquid, blockchain analytics firm Elliptic said its analysis showed that around $97m in cryptocurrencies had been taken, with Bitcoin and Ethereum tokens making up most of the haul.

Worryingly, Liquid ranks among the top 20 crypto exchanges globally by daily trading volumes, processing almost £100 million in transactions in the last 24 hours, according to CoinMarketCap data.

What’s worse, this is the second major crypto heist to take place in little over a week. On 10 August, hackers stole more than £440m of digital tokens from Poly Network, a decentralized finance firm.

In an unusual turn of events, the hackers opened a dialogue with the organization they attacked and gave back nearly all of the funds. Poly Network even went so far as to offer the hacker a job as chief security advisor and a $500,000 reward.

“We are also counting on more experts like Mr. White Hat to be involved in the future development of Poly Network since we believe that we share the vision to build a secure and robust distributed system,” the company wrote.