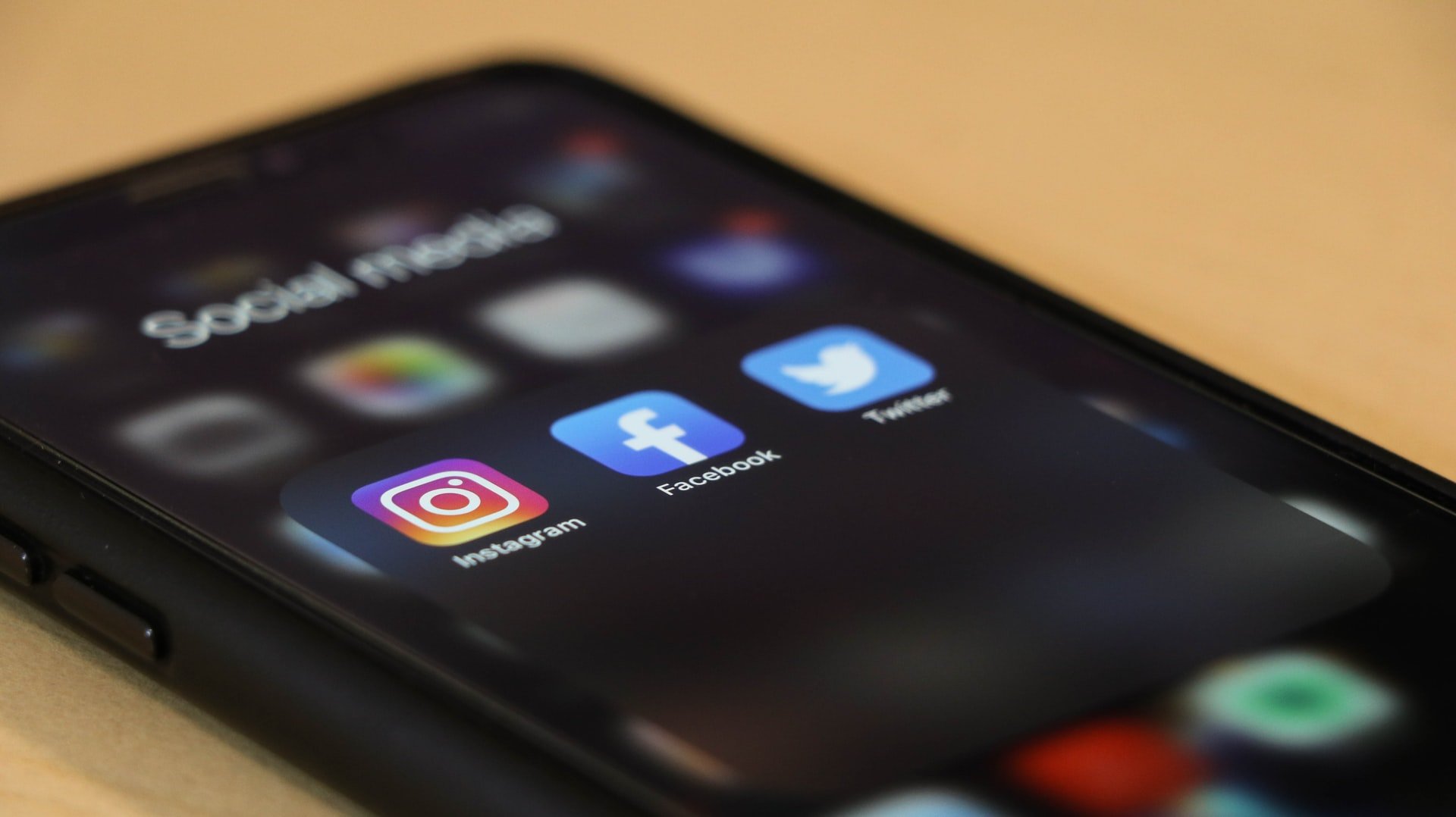 By Duncan MacRae | August 30, 2021 | MarketingTech
Categories: Blockchain Applications, Cyber Security, Privacy & Identity, TECHEX,
Duncan is an award-winning editor with more than 20 years experience in journalism. Having launched his tech journalism career as editor of Arabian Computer News in Dubai, he has since edited an array of tech and digital marketing publications, including Computer Business Review, TechWeekEurope, Figaro Digital, Digit and Marketing Gazette.

The Cambridge Analytica scandal in 2018 drew massive attention to the way in which social media companies handle their users’ private data.

At the time, details regarding how Facebook had been providing users’ personal information to third parties made the headlines around the globe, and caused the public to think more carefully about what happens to the personal data they offer social media firms.

Since then, it seems that trust in social media companies has waned.

A study from the University of Sydney in March 2021 found that the public lacks confidence in the biggest social media networks handling their data with care.

The study surveyed more than 1,000 social media users and non-users from the US, UK, and Australia, in order to find out where people stand on data security.

It’s time for a social media revolution, according to Michiel Ipenburg, founder and CEO of SocialBlox, a new, privacy-focused social media concept due to go live in 2022.

Other social media companies have got it wrong “by putting the focus on their incomes instead of on the users and development/improvement of new functionalities”, he says.

This is where SocialBlox is striving to be different.

Discussing his reasoning for creating the network, Ipenburg says: “I think it was because the traditional platforms are non transparent about sharing data. But it’s mainly to provide users the option to challenge each other and explore new ways of interaction.”

Billing it as an all-in-one social media platform that gives people the power to regain control over their privacy, Ipenburg says: “We will never collect data to sell out to other parties. Whatever a user does outside our platform is not our business.

“SocialBlox aims to be the first fully privacy-focused and transparent social media platform – where smart contracts create exciting new possibilities to enter the next level of fun and interaction with other users of the platform.”

These smart contracts will enable new ways to interact with other users, challenge them to create content or accept a challenge yourself and collect SBLX-tokens.

“Last, but not least, the application will be advertisement free,” notes Ipenburg. “And if you think that’s all, think again. If you switch to ad-mode you do see ads and start earning SBLX.

“These tokens can be spent by challenging other users, purchasing items like (NFT’s) in the app or sold on an exchange.”

The app is due to launch next year. “The development of the application of course will be our top priority, Ipenburg says. “We will keep on pushing on innovation. And we are in full confidence this platform could go booming in early 2022.”

Ipenburg will be giving a talk, titled The Future of Blockchain Enabled Social Communications’ at TechEx Global on September 6 in London. For more details, visit the expo website.