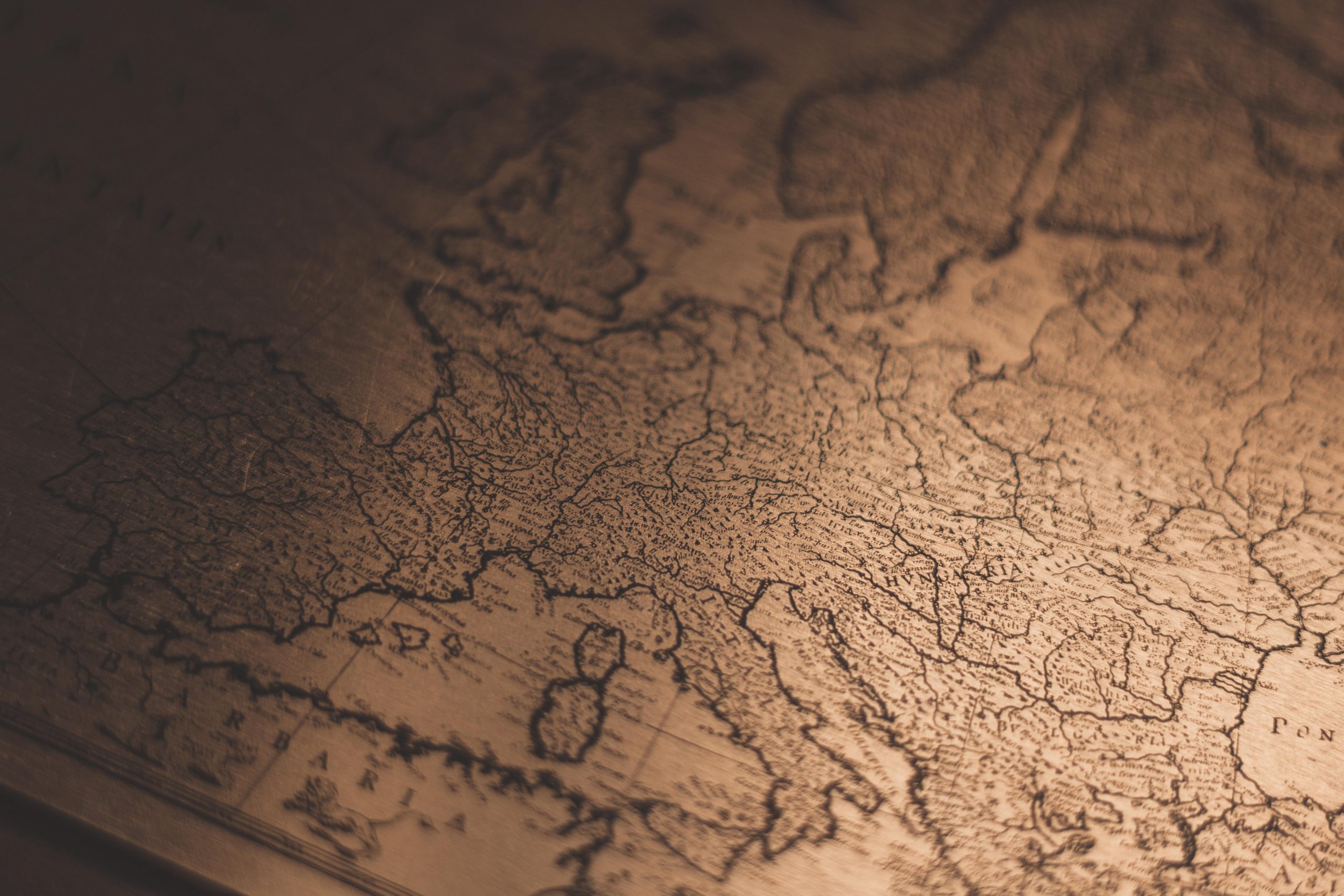 iov42 utlises AI and blockchain to accelerate financial and non-financial transactions. The company staved off competition from more established firms, such as Deloitte, EY and Vodafone, in order to win one of seven contracts handed out by the European Commision, the EU’s is the EU’s politically independent executive arm. Collectively, the deals are worth €6.2m (£5.31m).

The aim of the iov42 project “is to go beyond what existing blockchain solutions can offer” to improve European Blockchain Infrastructure Services (EBIS), according to an EC spokesperson.

Dominic von Trotha Taylor, iov42’s CEO, said: “We are delighted to have been selected by the European Commission to work on EBSI, which is made even more special for us as the only UK-based start-up to have been chosen.”

The plan is for the EBIS to be a pan-European blockchain with the European Commission and each member state running at least one node.

Blockchain technology will be used to enhance cross-border services. Phase one of the project will focus on product design, with digital passports for products and IP rights among the ideas to be explored.

A spokesperson for iov42 told City AM that the EU would also be exploring use of the technology to improve everything from currency to digital identities through the project.

The EU unveiled plans in 2020 to roll out a digital Euro by 2025, although it is not clear if this will be based on blockchain tech.

In time, the European Commision said it will invest €1-2bn under the Horizon Europe programme to explore blockchain solutions.