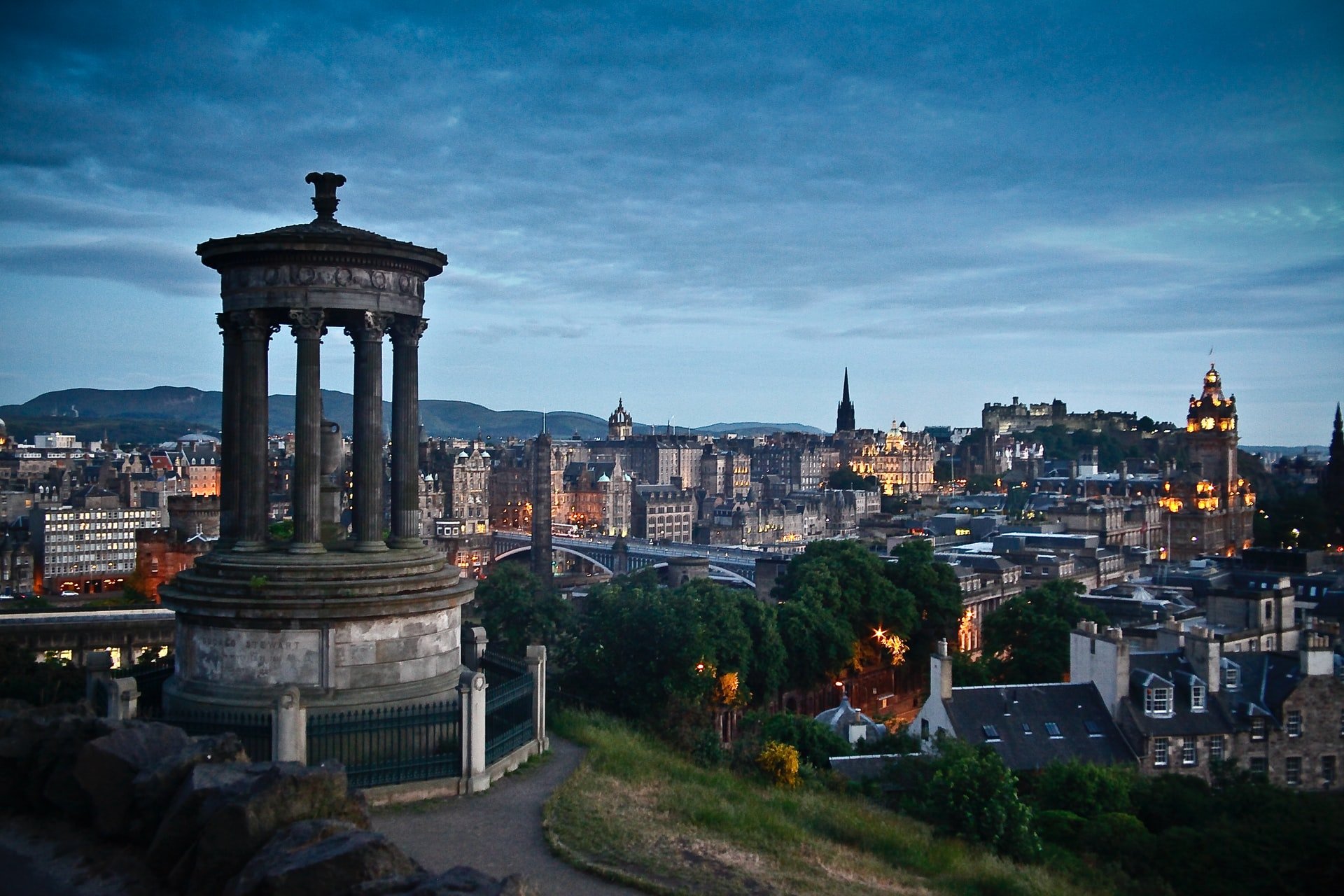 UK-based money app Ziglu, which offers people access to a range of cryptocurrencies such as Bitcoin and Ethereum, has launched a new advertising  campaign in Edinburgh with the slogan ‘Scotland, Your Capital is at Risk’.

It will appear in more than 200 outdoor locations and will run until September 5, 2021. As more people start to invest in cryptocurrencies for the first time and the sector becomes more mainstream, Ziglu has launched its campaign to highlight how to manage the risks by investing safely, little and often, for example.

Ziglu, which offers current account services, and enables customers to buy and sell a range of cryptocurrencies, chose Edinburgh to launch its campaign as it is the capital of Scotland, with a growing number of Scots buying cryptocurrencies.

Ziglu research, conducted in January this year, revealed that 7% of people interviewed in Scotland said that they had bought cryptocurrencies. By April, when Bitcoin and other cryptocurrencies had seen a dramatic rise in value, its research suggested this had increased to 12%, and 15% of Scots interviewed said they thought it was likely they would buy cryptocurrencies in the year ahead.

Mark Hipperson, founder and CEO of Ziglu said: “Our app has been specifically designed to help investors that are new to crypto understand the risks and rewards in investing. For example, we enable investing small sums of money – starting from £1 – so that our customers can test the market first before deciding whether crypto is right for them. We believe crypto is a long-term play, and everyone should have the opportunity to invest in it for the future – but also to be able to do so wisely.

“We chose to launch our latest campaign in Edinburgh because being a capital city, we felt the audience here would recognise the underlying message, but also because it has a long history as a financial centre and is a leading fintech hub.”

Following the recent price correction in Bitcoin and other cryptocurrencies, and their subsequent recovery, Ziglu says now is a good time for investors to reassess their holdings and plan for the long-term by focusing on regular monthly investment in the market.

During the recent crypto price slump around two-thirds (65%) of Ziglu customers were buying cryptocurrency, taking advantage of the price fall, while 35% were selling.​