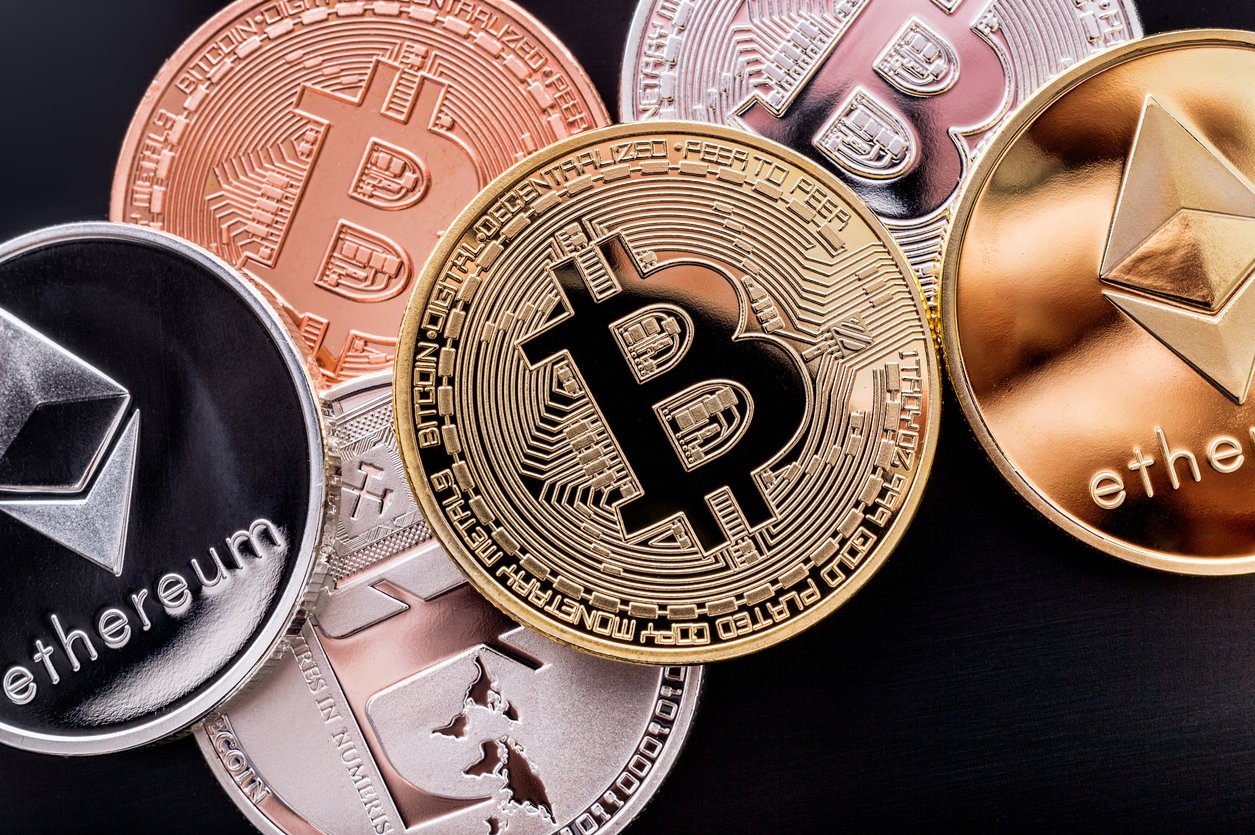 The UK’s Advertising Standards Authority (ASA) has vowed to clamp down on misleading marketing for crypto investments.

The move comes as part of a broader effort by regulators to protect consumers who otp to trade in unregulated digital assets.

ASA said it will force the removal of misleading or irresponsible cryptocurrency advertisements, particularly on social media platforms.

Miles Lockwood, director of complaints and investigations at ASA, said: “We see this as an absolutely crucial and priority area for us. Where we do find problems we will crack down hard and fast.”

ASA has identified cryptocurrency as a “red alert” priority within financial advertising, according to Lockwood. As such, organisations will now be issued with warnings and may be ordered to insert disclaimers within their advertisements.

In May 2021, ASA scolded cryptocurrency app Luno over an advertising campaign on London public transport.

The ad’s tagline, which read “if you’re seeing Bitcoin on the Underground, it’s time to buy”, was misleading and downplayed the risks of investing in volatile digital assets.

Luno chief executive Marcus Swanepoel said: “Honestly, we were under the impression that these ads were OK,” adding that the uncertainty over the UK’s regulatory regime for cryptocurrency was holding back digital asset companies that are trying to follow the rules.

The latest stance from ASA is due to cryptocurrency investments tending to be outside the remit of the Financial Conduct Authority, which enforces strict regulations around traditional financial products.

The FCA has, however, has warned consumers that they “should be prepared to lose all their money” if they purchase cryptocurrency products.