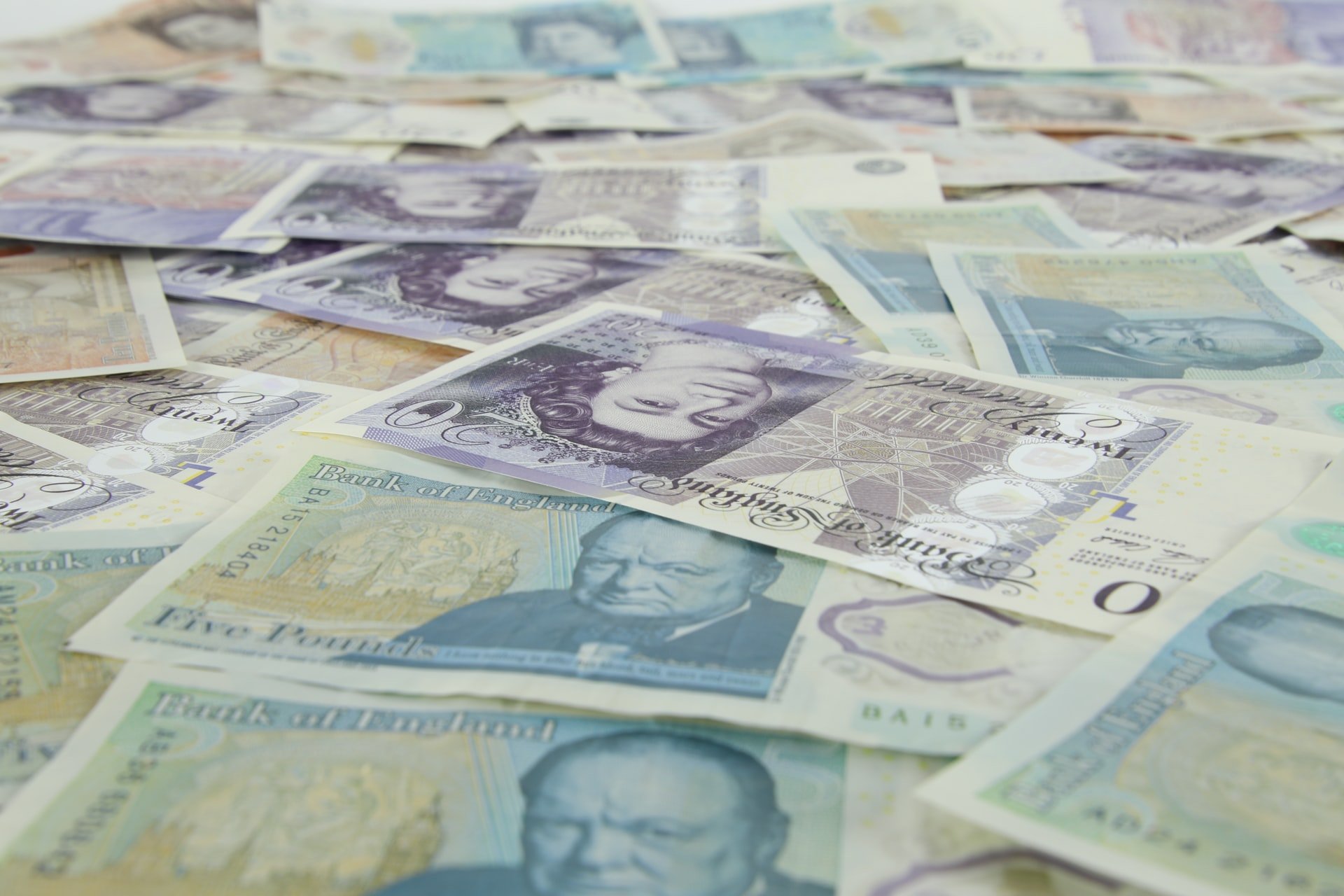 BTP was founded in 2018 with the mission to bring the benefits of distributed ledger technology to business. BTP enables organisations to build multiparty applications by taking care of the underlying technology infrastructure. The company’s flagship offering, Sextant, radically simplifies the deployment and management of enterprise blockchain infrastructure.

Duncan Johnston-Watt, CEO & Co-founder of BTP, said: “Force Over Mass’ focus on B2B software and Signature Ventures’ vision of a decentralized future are complementary and mesh perfectly with our own mission to accelerate the adoption of blockchain technology by enterprises across the board.”

Wouter Volckaert, partner at Force Over Mass, said: “We are always on the lookout for deep tech companies with the potential to make a massive impact.

“By facilitating the development of blockchain-based applications, BTP’s transformational platform removes a major barrier for businesses looking to adopt enterprise blockchain technology. We have been extremely impressed by BTP’s founding team, and we are confident they will continue to lead the sector for years to come.”

Juliane Hahn, Founding Partner at Signature Ventures, said: “We believe that blockchain marks the next step in the evolution of digital transformation towards a more decentralized internet architecture.

“Extensive expertise of distributed systems paired with a fundamental understanding for the pain points of enterprises makes BTP the perfect company to bring this transformation to enterprises and accelerate the adoption of distributed ledger technology.”