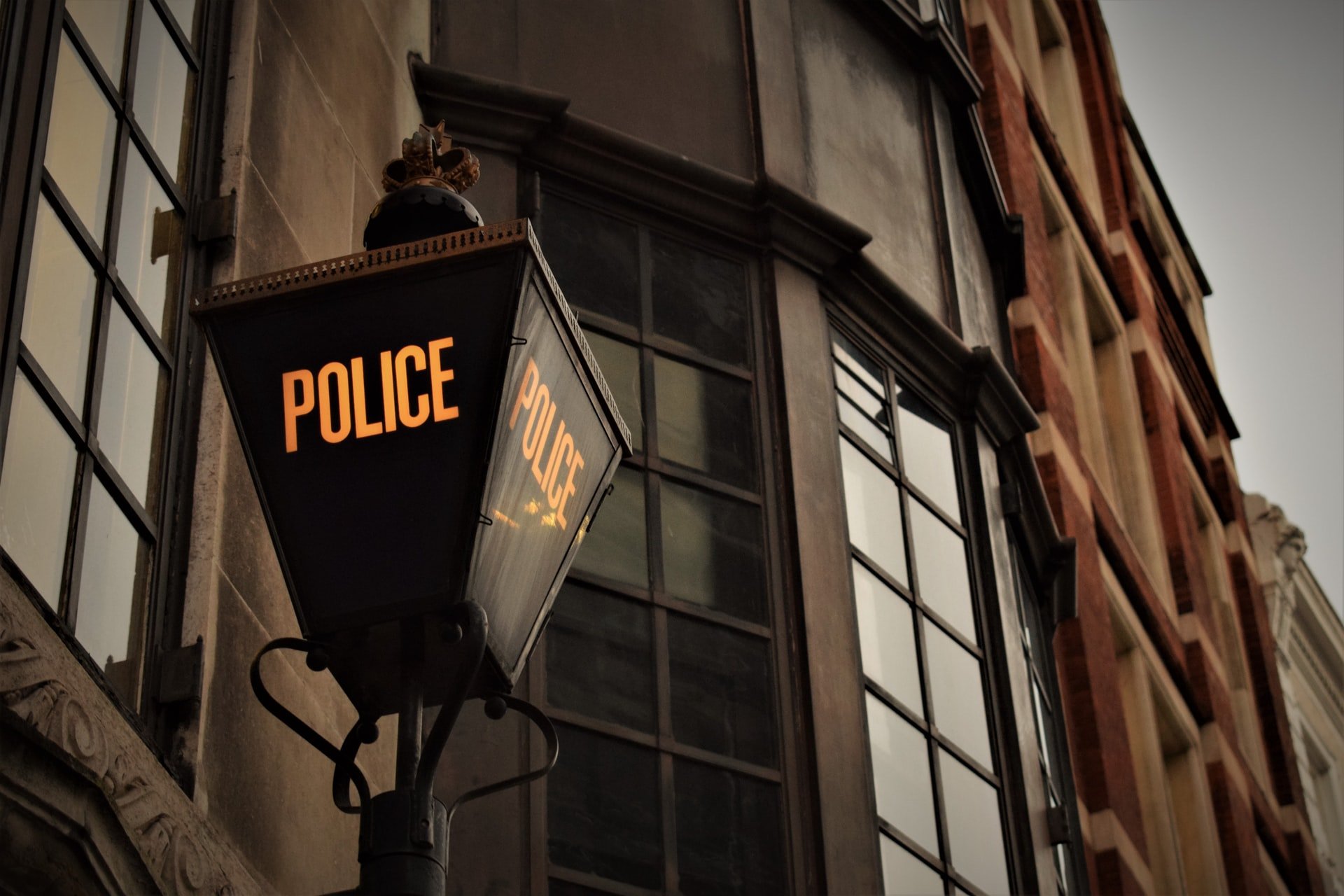 Scotland Yard detectives have arrested a woman accused of money laundering, and have seized £114 million of cryptocurrency.

It is thought to be one of the largest seizures of cryptocurrency in the world.

The 39-year-old woman, dubbed ‘moneybags’, was arrested at an address in London and taken into custody at a London police station. She has since been bailed to a date in late July.

The cryptocurrency was captured as part of an ongoing money laundering investigation conducted by the Met’s Economic Crime Command. The details regarding the type of cryptocurrency involved has not been disclosed.

“The proceeds of crime are almost always laundered to hide the origin, but by disrupting the flow of funds before they are reinvested, we can make London an incredibly difficult place for criminals to operate.

Deputy Assistant Commissioner Graham McNulty said: “Every single part of the Met is working to reduce violence on the streets of London as an absolute priority – this includes our financial investigators,” noting that there is an inherent link between money and violence.

He added: “Violence is used to extort, blackmail, burgle, control and exploit. It’s used to protect criminal profits and maintain control of territories.”