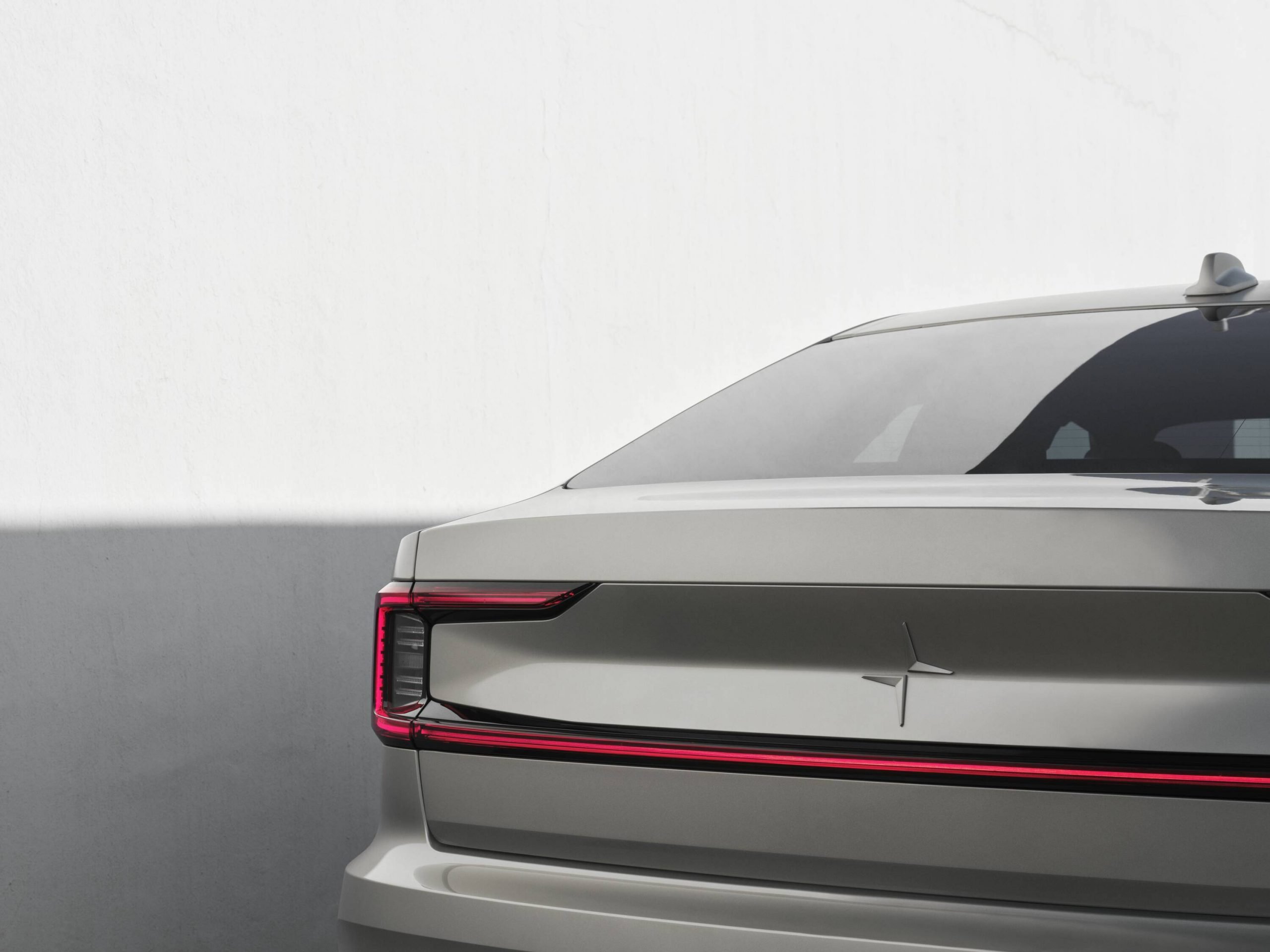 By James Bourne | May 12, 2021 | TechForge Media http://www.cloudcomputing-news.net/
Categories: Automotive, Energy,
James is editor in chief of TechForge Media, with a passion for how technologies influence business and several Mobile World Congress events under his belt. James has interviewed a variety of leading figures in his career, from former Mafia boss Michael Franzese, to Steve Wozniak, and Jean Michel Jarre. James can be found tweeting at @James_T_Bourne.

Electric performance car manufacturer Polestar has announced a partnership with Circulor in a move which will target blockchain traceability and carbon dioxide tracking.

The companies already work together to trace cobalt in the batteries of the Polestar 2 electric performance fastback. This additional collaboration has seen the companies ‘set a progressive scope and ambition that aims to entail a range of raw materials’, as the duo put it.

These raw materials are focused on those with identified risks in either environmental or human rights, such as nickel, mica, manganese, graphite, and lithium among others.

The link here is with Volvo – or rather, Geely, which owns both Volvo and Polestar. As this publication reported in July, Volvo, with other parties, announced an investment in Circulor, with the goal of greater cobalt traceability in the supply chain. Jaguar Land Rover, as this publication noted in January, is another automotive investor in the firm, through its InMotion venture capital arm.

“Caring about ethics and the environment is key to Polestar,” said CEO Thomas Ingenlath in a statement. “This unprecedented level of traceability means that Polestar can promote sustainable and ethical practices in its supply chain, and provide better transparency for consumers.”

At the same time as the announcement, a blog post detailed how the two companies were ‘kindred spirits’, in an interview with Circulor CEO Doug Johnson-Poensgen.

“The biggest challenge is that supply chains are not used to being transparent,” said Johnson-Poensgen. “Everybody is protective of who their suppliers are. Technology can help a little bit because people can disclose information that can prove or disprove that you’re behaving yourself, without necessarily disclosing all the underlying information upon which that conclusion was formed.”