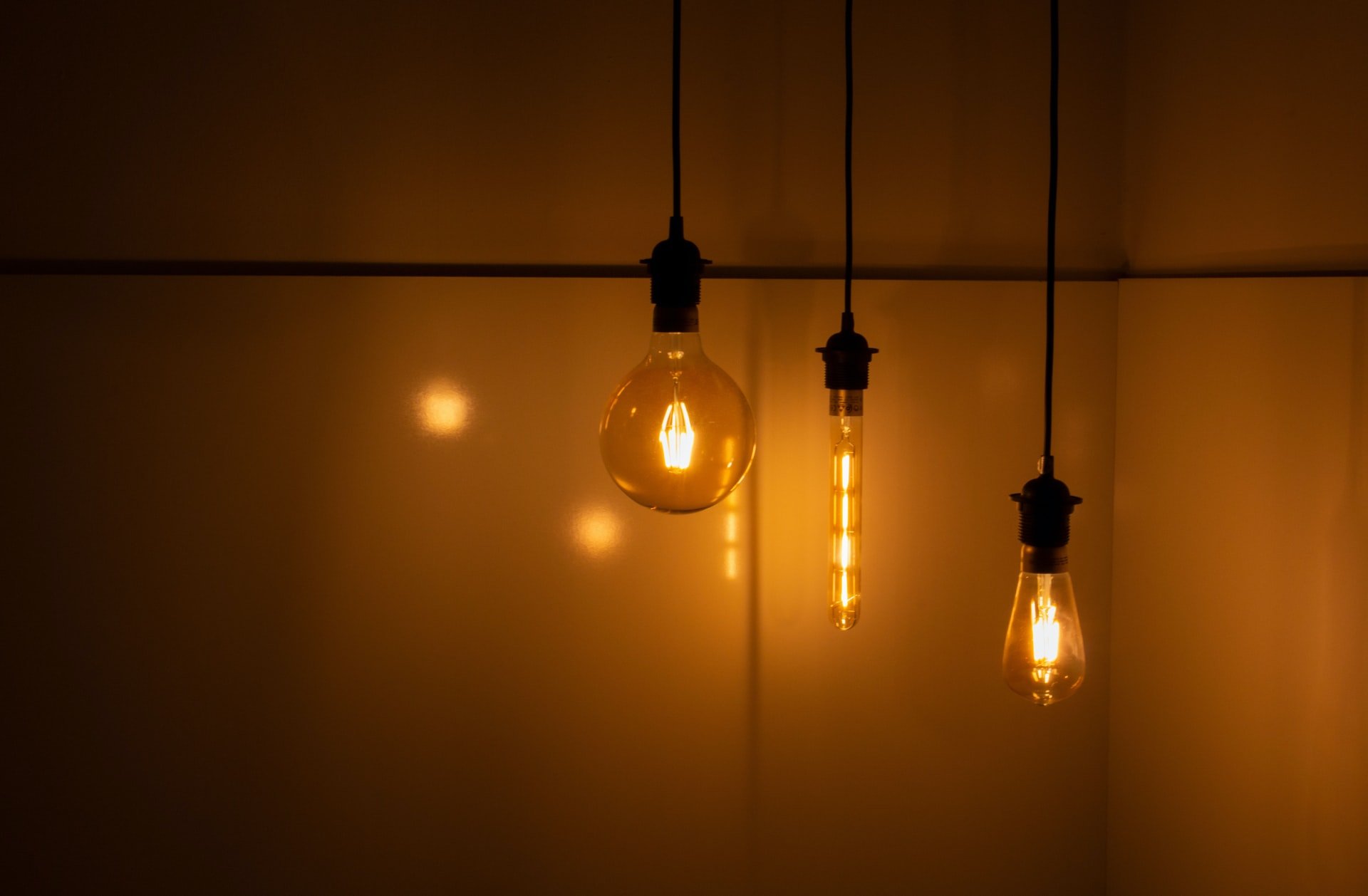 By James Bourne | May 25, 2021 | TechForge Media http://www.cloudcomputing-news.net/
Categories: Applications, Legal,
James is editor in chief of TechForge Media, with a passion for how technologies influence business and several Mobile World Congress events under his belt. James has interviewed a variety of leading figures in his career, from former Mafia boss Michael Franzese, to Steve Wozniak, and Jean Michel Jarre. James can be found tweeting at @James_T_Bourne.

Smart contracts are a key method of digitising supply chains through blockchain technologies – but innovation does not have to stop at a single use case.

One example which has the potential to be transformed through blockchain is power of attorney (POA). It is an idea which has taken shape at certain hackathons, as well as being cited in certain legal blogs. Alongside the process being streamlined, it could also counteract potential issues with fraud.

“This conflict can be resolved by securing the Power of Attorney with a blockchain-secured record of the transactions performed each time the power of attorney was exercised by the agent,” the definition adds. “The POA authorisation letter would include a notice that it is blockchain secured, and include a unique identifier, perhaps represented by a barcode or QR code.”

PixelPlex, a development and consulting company focused on blockchain, artificial intelligence (AI) and Internet of Things (IoT) technologies among others, had this idea as well. Yet the story of how this idea developed from a single use case to wider features and a fully fledged document management platform is an interesting one.

“Power of attorneys have been around for centuries – and usually, in most cases, it’s just a paper document signed by a solicitor, or stamped by a public notary,” explains Alex Dolgov, head of consulting at PixelPlex. “Once you issue a power of attorney, it’s very difficult to recall it.

“So we decided to upgrade this process,” he added. “We thought – what if we could actually issue it on a blockchain? What if then it gives you a very interesting characteristic that you could actually do for such a document?”

This could include a recall mechanism, Dolgov notes, as well as granulated access, meaning it could be passed on, and only those who need to view and use the power of attorney could receive the private key.

The DocFlow platform developed and iterated over time, with features such as automated document processing and retrieval, and easily being able to track documents’ usage and ownership. The modular system meant clients who required a document management system could have something built specifically for their needs. One request, from a client based in Malaysia, took things further.

“We realised that in the corporate world, if you take, for example, a consultancy that has a junior partner, and a senior partner or managing partner, or any other corporate structure, this type of process can take a very long time,” adds Dolgov. “It can be siloed between departments, countries – it can be a rather complicated process.”

The result is Flact, a permissioned blockchain document management platform which enables executives and shareholders to vote and pass resolutions within a single web application.

The solution, which is built on Hyperledger Fabric, has features which include a multi-tier access restriction system, to ensure data security and source reliability, as well as inviting co-signatories to the application.

“Once a document is uploaded, all the parties receive notifications via email and SMS. After that, they look through resolution details and choose to vote against, abstain, or vote in favour of a specific decision,” PixelPlex notes.

“Blockchain features such as transparency, immutability, and enhanced security make it an ideal basis for building a document management platform. Once the document is uploaded and recorded to Flact, it becomes immutable and cannot be tampered with.”

There were some teething problems and rewrites as the Hyperledger versions evolved, but PixelPlex explains the technology now is ‘very mature.’ Dolgov cites TradeLens, from Maersk, as the key example of documentation helping digitise supply chains.

“At the moment for document management, there are very mature solutions that allow you to create very professional flows. You don’t need to know how it all works,” explains Dolgov. “It could just be working quietly in the background, hidden behind the UI, but you can be absolutely certain that all the transactions are genuine, that no-one can amend anything, and that it’s fully auditable, immutable, and generates trust in a trustless environment.

“That’s the key benefit.”You can find out more about Flact by visiting here.

Editor’s note: This article is in association with PixelPlex.

Photo by Fabian Heimann on Unsplash 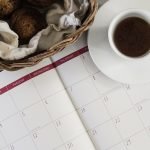