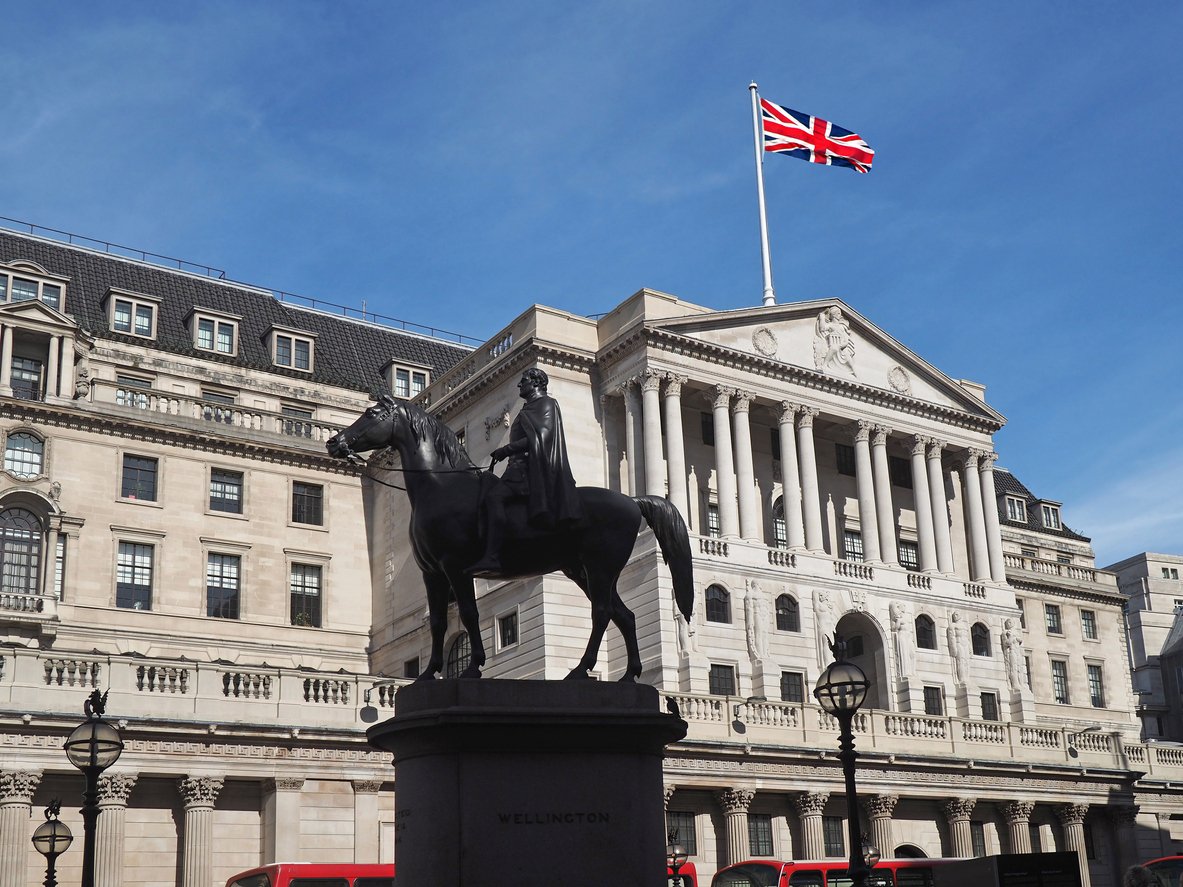 By James Bourne | April 1, 2021 | TechForge Media http://www.cloudcomputing-news.net/
Categories: Banking, Enterprise, Security,
James is editor in chief of TechForge Media, with a passion for how technologies influence business and several Mobile World Congress events under his belt. James has interviewed a variety of leading figures in his career, from former Mafia boss Michael Franzese, to Steve Wozniak, and Jean Michel Jarre. James can be found tweeting at @James_T_Bourne.

As blockchain technologies and the thinking around them have matured, the role of each of its stakeholders tends to mature with it. For the central bank, the inherent understanding of risk with blockchain has always been there. But this does not mean innovation and progress cannot march forwards.

William Lovell is head of future technology at the Bank of England. Naturally, this remit means blockchain is not the only game in town, but its intrinsic link to finance makes it a priority.

Key to this is the Real-Time Gross Settlement (RTGS) service and its renewal programme. The original vision – ‘A blueprint for a new RTGS service for the United Kingdom’ – was first published in May 2017. Page 27 features the following statement, in response to a question around other functionality the bank should build into the new RTGS service:

“A very small number of technology firms suggested use of distributed ledger technology to replace the current ledger in RTGS. But, as set out in the consultation paper, the bank has concluded after careful consideration that DLT is not yet sufficiently mature to form the core of the next generation of RTGS. Most respondents endorsed that decision.”

Speaking on a stellar panel at Blockchain Expo Virtual earlier this month, Lovell (bottom row, centre) admitted he had fielded questions on this section ‘ever since.’

“We’re not going to build that system on a distributed ledger for various performance and security reasons, but we’re going to make it compatible with distributed ledger platforms,” he told delegates. “That means as people start to transact things like tokenised assets, we’ll be able to bring central bank money and settlement to that.”

Lovell separately added that while this was a ‘couple of years away but very much in motion’, code is being cut on the project right now. “It is an important step on making sure we are fit for the future,” he tells The Block.

The Bank of England is also ‘increasing [its] focus’ on central bank digital currencies (CBDCs), Lovell confirmed. As a report from the Bank for International Settlements (BIS) found in February, 2020 was an important year for CBDCs; the Covid-19 pandemic has seen 40% of the central banks interviewed for the report admit their plans toward digital currencies had been accelerated.

Lovell argues that blockchain is already in the mainstream, but with that, an understanding of what it can – and can’t – do is evident. “The market for products is maturing with a variety of enterprise and open source offerings,” he says. “There is probably some way to go in the market for skills, but that is often the case at this stage of product growth.

“I think the view that blockchains are going to change everything overnight has largely gone away,” Lovell adds. “The scepticism that it – perhaps rightly – triggered is still with us. They key is to understand what blockchain is bringing to the mix, what frictions it is removing and what problems it’s solving. Whether it’s data consistency, consensus on transaction state or full decentralised governance, it’s important to understand why.”

When asked by Forbes columnist Naeem Aslan on the move to digitisation, Lovell used the word ‘inevitable’ – but a risk-averse approach prevails. “The efficiencies you can gain by digitalising assets – even what would have been traditional assets that 300 years ago were issued on paper – by just removing the brakes, about understanding that sequence and consistency’; that’s not just saving people money, but also reducing operational risk,” said Lovell. “From a central bank perspective… this is a thing we’re focused on.

“The important thing is not to get too excited and let it run away with you,” Lovell added. “A lot of this stuff takes time, and there is a lot of investment in consistent approaches. When you start to look at that history, the adoption of real-time gross settlement systems in the 1990s, those things started quite small.

Editor’s note: Missed out on Blockchain Expo Virtual? William Lovell will also be speaking at Blockchain Expo Global on September 6-7 on the Future of Digital Assets track. You can find more about it here.