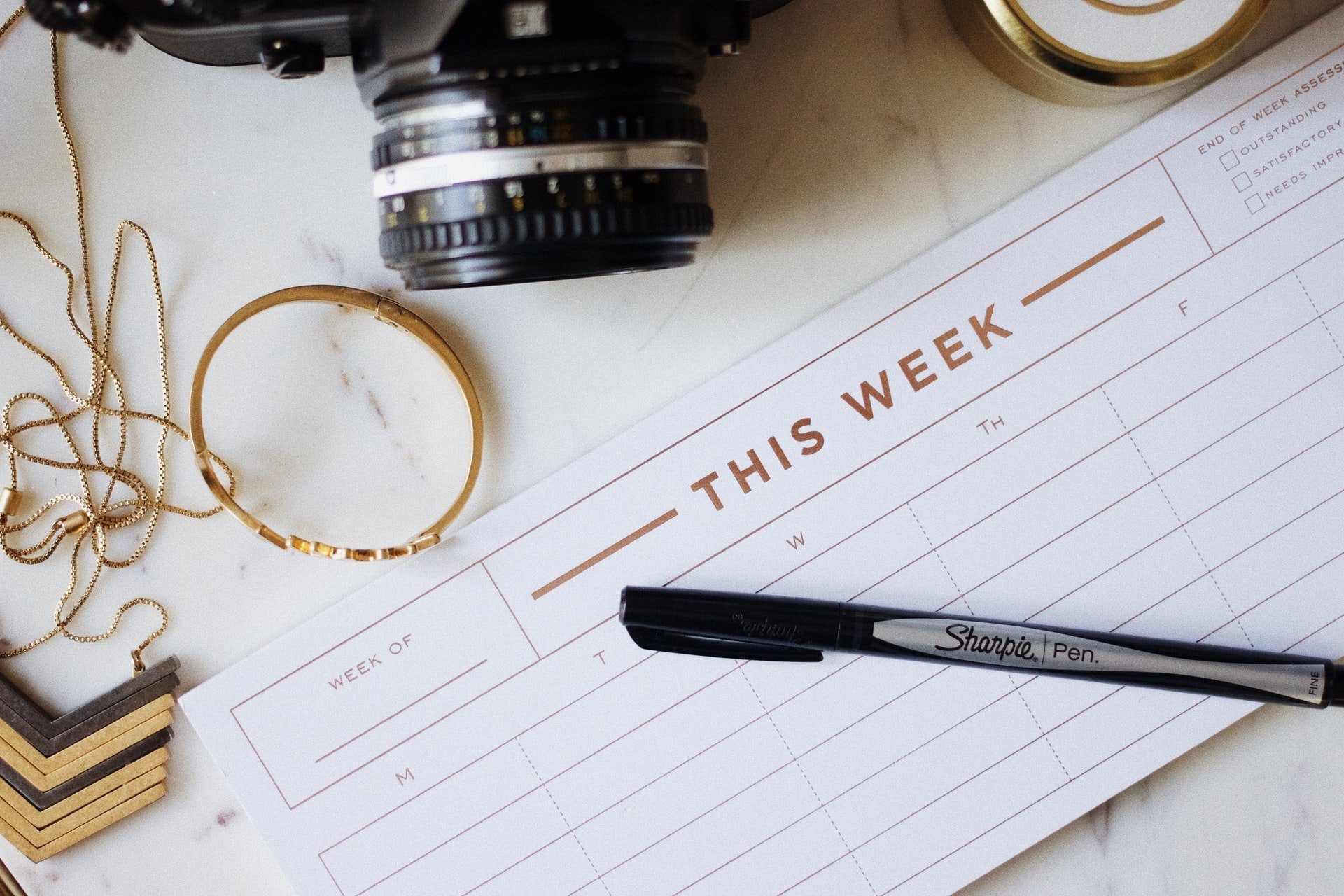 By Fin Strathern | April 13, 2021
Categories: Applications, Blockchain, Cryptocurrency, Enterprise, Ethereum, NFT,
Fin is an editor at TechForge Media and University of Bristol graduate. He applies an impressive knowledge of the latest technologies to his writing and enjoys interviewing and engaging with leading industry figures. You can follow his Twitter @FinStrathern or connect with him at https://www.linkedin.com/in/finstrathern/.

NFTs made headlines again this week as the market continues to grow rapidly. Beyond this week, future developments may include Playboy which will soon begin auctioning NFTs on Nifty, luxury fashion brands that are exploring ways to implement 3D clothing in their offerings, and even Tom Brady who is set to launch his very own NFT marketplace.

A selection of NFTs from the iconic CryptoPunks project will be auctioned at Christie’s in May.

Widely considered to be the first NFT artwork project, CryptoPunks was started in 2017 by software developers Matt Hall and John Watkinson at Larva Labs. Their software generated 10,000 ‘punks’ – strange looking pixel characters with distinct features – that could be traded on the CryptoPunks very own NFT marketplace.

All CryptoPunks can be viewed by anyone on the Larva Labs website, and there is even a whole page dedicated to each of them with details on their features. However, there is only one owner of each punk which is encoded on the Ethereum blockchain.

The auction at Christie’s will be for nine punks currently owned by the creators. The collection is meant to highlight some of the best caricature-like features of the digital characters and all being auctioned have a sub-1000 series number, which is perceived as more valuable. Christie’s will accept Ether cryptocurrency as payment for the bids.

TrillerNet, owner of the global AI-powered social media video app Triller, has announced the launch of Triller NFT Marketplace, a new global exchange for the sale and distribution of video-based NFTs.

The first phase of the marketplace’s launch will be a single auction offering comprising two individual NFT tokens. The first token is a 30-second video sequence of YouTube star-turned-boxer Jake Paul delivering the knockout punch to NBA’s Nate Robinson in one of the most controversial sporting events of 2020, receiving tens of millions of views and became the second most trending topic on Twitter the day of the event.

The winning bidder will also receive a second token: the winning 30 seconds of the upcoming April 17 fight between Jake Paul and MMA champion Ben Askren.

The two videos create what is believed to be the first-ever combined current and ‘future’ NFT token offered to the public and has a buy-it-now option priced at $10 million (£7.28m). The bidding window will end 30 seconds after the final punch is delivered.

“One thing is certain, if there’s a knockout, the winning bidder will own a piece of 2020 and 2021’s most important entertainment culture moments,” said Mike Lu, CEO of Triller.

Founder and CEO Pierre Rogers said, “Yahyn is a tech first wine platform and NFTs represent a fundamental shift with how we as wine lovers could interact with wine in the future. This emerging technology has the power to transform the commerce that artists and wine makers earn.”

Through their system, buyers would purchase the NFT and receive the wine as an unlockable item which is then delivered.

Yahyn marketing director Jack Ambriz stated, “I believe this is a great opportunity for the wine industry to embrace change and adapt to the future, especially for luxury wine brands.”

“Imagine buying your allocation through an NFT, and if you decide to crack your bottles open, you still have the digital asset to hold to your collection,” he added.