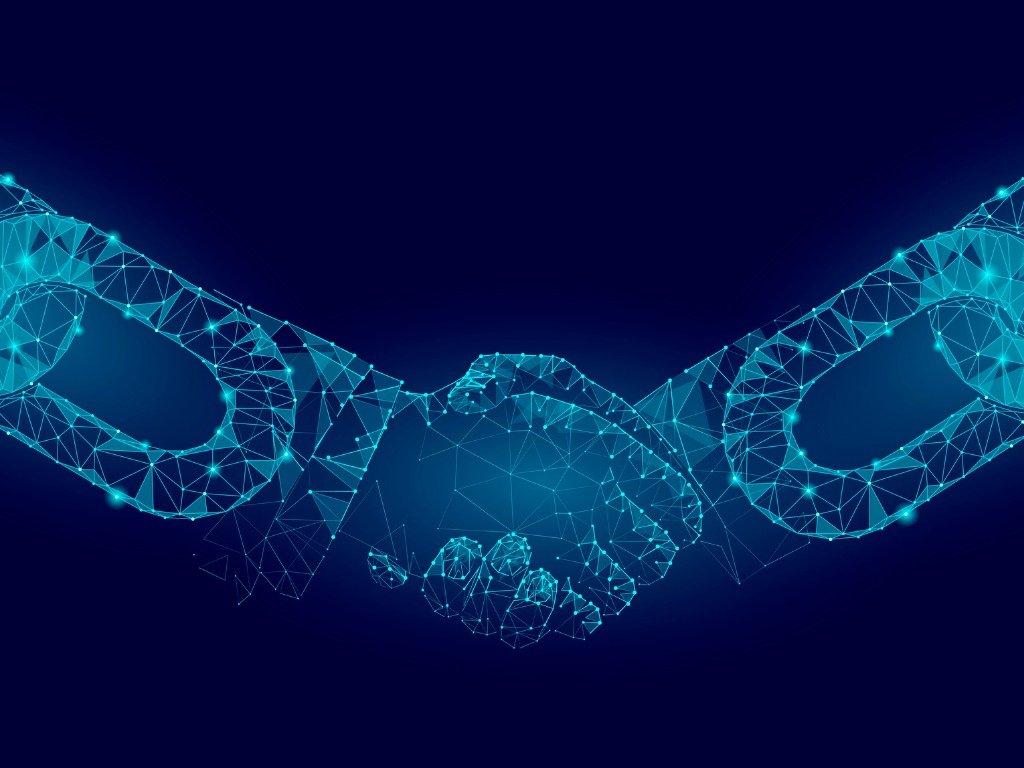 By Fin Strathern | April 29, 2021
Categories: Banking, CBDC, Digital Assets, Industries,
Fin is an editor at TechForge Media and University of Bristol graduate. He wields an impressive knowledge of the latest technologies and has interviewed leading industry figures from companies like CBS, Rakuten, and Spotify. You can follow his Twitter @FinStrathern or connect with him at https://www.linkedin.com/in/finstrathern/.

Klaytn, the public blockchain project of Korean Internet provider Kakao, has announced a strategic partnership with ConsenSys to improve its digital currency capabilities in preparation for its participation in the Bank of Korea’s CBDC pilot platform later this year.

As well as working with national banks, Klaytn also expanded into the NFT market through OpenSea support at the end of March, highlighting the company’s diverse array of ventures so far this year.

Klaytn and ConsenSys are focused on advancing the performance of the Klaytn network, as well as developing a private version of it with specific features optimised for CBDC implementation.

“We are happy to cooperate with ConsenSys to strengthen our public network and also build a private network that can cater to a successful CBDC distribution test,” said Jason Han, CEO of Ground X, the developers of Klaytn.

“We also look forward to improving the interoperability between Klaytn and Ethereum to allow digital assets to seamlessly flow across two chains,” he added.

Speaking on his commitment to CBDC adoption, managing director at ConsenSys Charles d’Haussy said: “At ConsenSys we are committed to advancing global CBDC efforts and have a strong track record in the space, assisting eight major central banks around the world with CBD pilots. As such, we have the unparalleled expertise and infrastructural tools required to build the network capabilities for the secure and efficient issuance of CBDCs.”