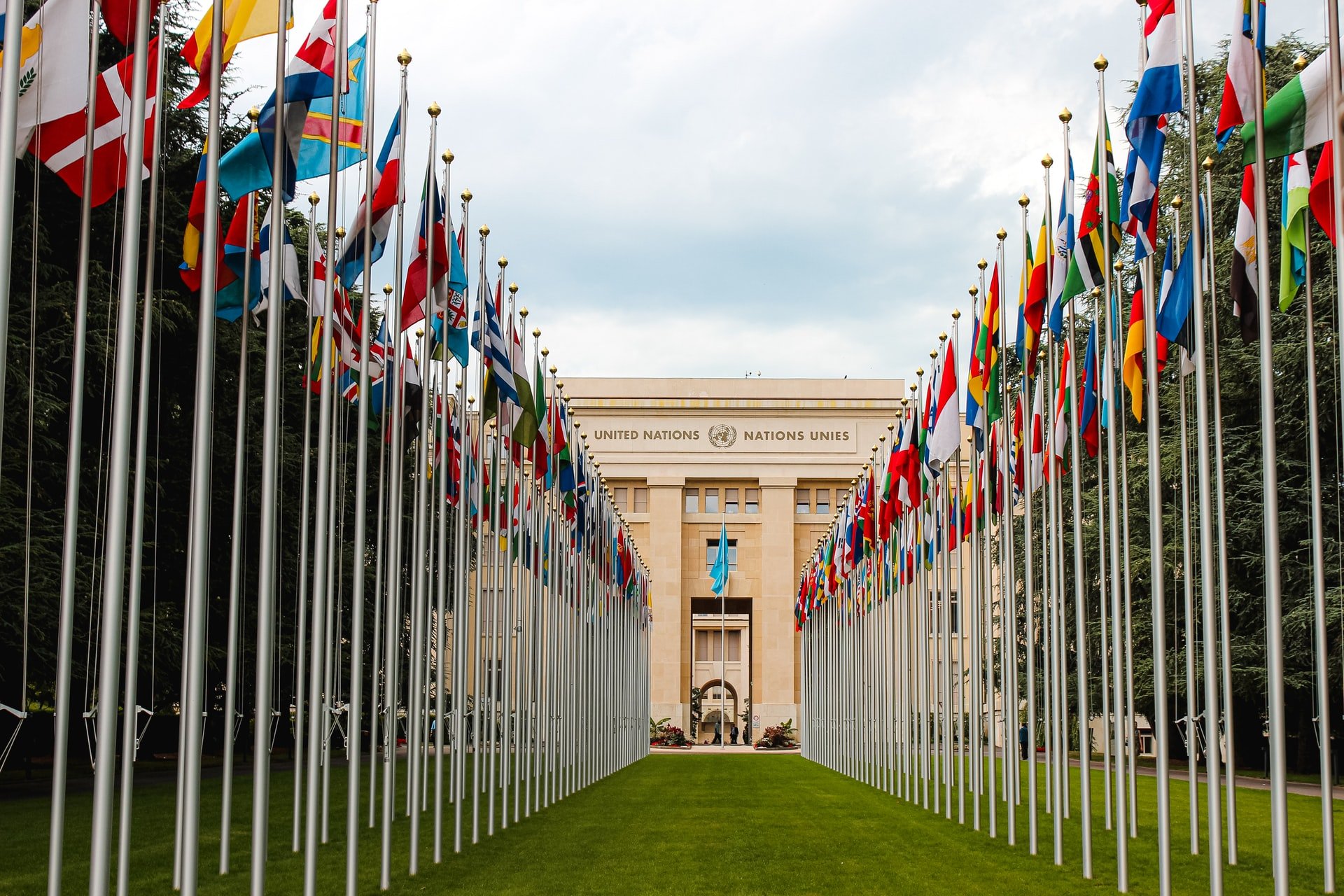 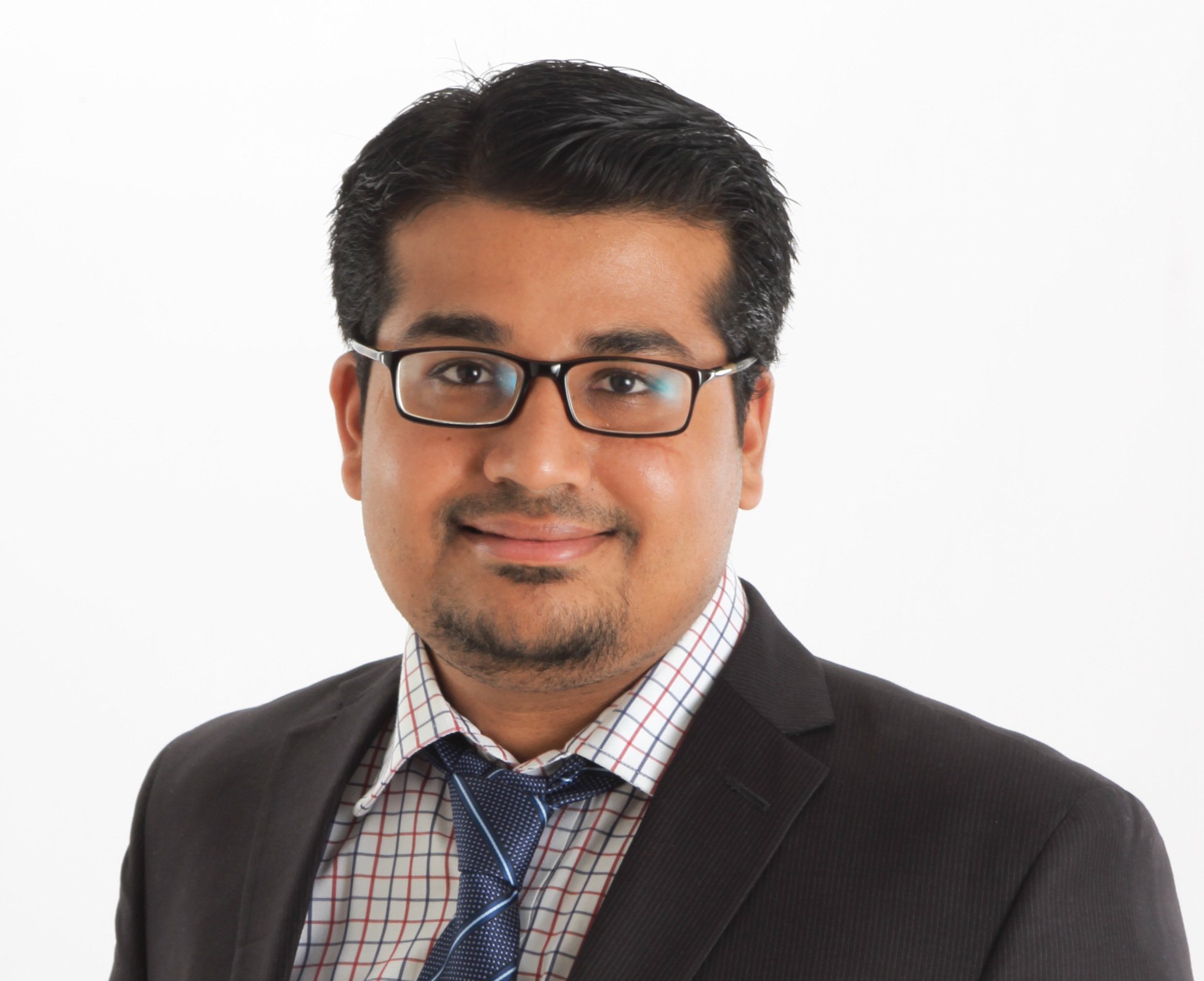 By Kartik Kulkarni | April 26, 2021
Categories: Blockchain Applications, Development, Funding,
An IEEE Senior Member and immediate past chair of the IEEE Humanitarian Activities Committee, Kartik Kulkarni is the manager of special projects with the Database Engine Team at Oracle Corporation, Redwood City, CA, USA. He is receiving the 2021 IEEE Theodore W. Hissey Outstanding Young Professional Award “for contributions to the technical fields of transactions and in-memory databases, as well as for enabling young professionals working on technologies for sustainable development" at the 2021 IEEE Vision, Innovation, and Challenges Summit (IEEE VIC Summit) and Honors Ceremony held virtually on 11-13 May 2021.

The United Nations (UN) Sustainable Development Goals (SDGs) are becoming increasingly relevant in today’s world. The desire to both do good and do well is driving so many types of organisations and individuals to play their parts. Governments, impact investors, individual donors, high-net-worth philanthropists, foundations, non-profits, social enterprises and even many for-profit corporations have upped their game in improving society and the environment.

It is heartening to see so many participants making this a truly decentralised, diverse and democratic landscape. However, there are fundamental challenges we must address in order to ensure that this decentralised action is somewhat organised, such that resources are directed toward those efforts that are more impactful. Data “siloing,” lack of measurement and non-standardisation are some of the fundamental challenges affecting the sustainable development landscape; indeed, these challenges typically can be seen in any ecosystem that is decentralised, diverse and democratic.

Blockchain-based technologies have emerged to address these challenges in a variety of ecosystems:

Similarly, blockchain technologies can also transform sustainable development and impact investing. They can bring to these sectors the verifiable accountability, measurement, history, comparability, “aggregate-ability” and other facilities that have made data-driven decision making possible in many business/profit-oriented sectors.

Impact-focused investments—with or without the expectation of financial return, including donations and grants—are typically made in a spirit of emotion. For example, it is always moving to contribute to families below the poverty line to help them rise in their socioeconomic status or to the reduction of fossil-fuel consumption or emissions. However, the questions of quantified impact measurement and impact performance comparison are usually not paid a lot of attention. Subjective narratives go much further in both fundraising and impact reporting. Most efforts talk about activities; some talk about outputs, and very few care about the outcomes.

Many consortiums have tried to influence outcome-oriented measurements, in some cases dollar-quantifying the outputs accomplished by social and environmental projects. Such methodologies can provide some comparable and aggregate-able estimation of social return on investment (SROI), alongside financial ROI. However, such methodologies rarely influence the decision making of individual, retail investors and donors because their findings often are buried in verbose reports unreadable by laypeople.

Blockchain-based technologies can play an important role in bridging the end investors/donors with the impact evaluators and creators. If SROI achieved for every dollar donated is captured in a proof-of-impact (PoI) token, this becomes a non-fungible record that memorialises both the act of investment/donation and its resulting impact. PoI tokens are granted by the impact-evaluation team and assess, measure and dollar-quantify the outcomes. Consortiums such as Social Value International could use their principles-based measurement approaches to audit such PoI grants, similar to how the likes of PwC provide generally accepted accounting principles services to corporations and, ultimately, assurance services to shareholders.

PoI tokens are not just collectibles; they will inculcate a culture of competition to achieve higher impact. If proportionally attributed to the investors’ dollars, PoI tokens can serve as the equivalent of impact dividend, in addition to any financial dividend.

Data siloing creates a big handicap for the sustainable development sector. It is unfortunate to note that there is no easy way to look up the history of the wide range of impact projects and the investments received by them. While registered B Corporations and nonprofits typically need to submit annual reports and may publish their work on individual websites, the majority of the impact is created by informal efforts that are not necessarily organised, registered or published. Even if it is possible to access the data of a particular project, it is typically in its own silo, allowing no way to analyse it in comparison to similar or related projects.

Not having a single searchable or comparable repository of impact data leads to many problems, such as reinvention of the wheel, failure to leverage the lessons learned from one project by another and lack of collaboration among complementary projects. In general, these issues can be termed as a lack of “networked improvement.” Having a public, searchable and tamper-proof record of impact projects can enable a networked learning and improvement community, which can significantly accelerate impact.

A tamper-proof ledger—for tracking all the impact-making activity, outputs and outcomes on a public blockchain—can be the missing infrastructure in this ecosystem. An identity and public URL for every impact-making entity or individual that can be looked up to find the complete journey can lead to an “internet of impact.” Today, social-media platforms such as Facebook and LinkedIn allow tracking and promoting of people’s or organisations’ activities, leading to social or professional accomplishments; however, we do not yet have a public infrastructure that tracks and promotes the impact of accomplishments.

Such an infrastructure is the need of the hour. It would not only encourage and celebrate impact but also enable accountability and audit. Most importantly, such an infrastructure would foster a network where stakeholders better leverage each other’s work and learnings and become a networked-improvement community.

Many consortiums have been formed to standardise the taxonomy and metrics in the impact ecosystem:

There are just too many standards that serve subsets of the SDGs with both gaps and overlaps in the overall SDG spectrum. A big disconnect exists between these impact-standardisation consortiums and the impact makers who are working on the ground. Grassroots impact makers create their own metrics and indicators that reflect their activity and outputs; it is not natural for them to use the standards for several reasons, including lack of knowledge, the lack of alignment of standards with the realities of their work and difficulty in data collection. Consequently, there are just too many metrics! And any new standardisation effort simply adds more metrics to the mix, rather than coalescing them. For example, to achieve the goal of water for all, one effort could be focused on desalination, whereas a second effort could be focused on recycling waste water. These efforts could be reporting impact against different metrics, but their impact could actually be made comparable and “aggregate-able.”

When we have many words to describe similar things, we need a thesaurus—not a single standard that is predicated on everyone using it. A thesaurus approach is more inclusive in the sense that it allows everyone to define their own metrics and map them to synonyms or similar terms. This is a bottom-up approach that not only lets on-the-ground impact makers measure and report impact per their convenience but also enables aggregation and analytics by translating the data reported against similar metrics. The translations can be either directly mapped in the case of synonyms or formulaically converted in the case of similar terms.

A blockchain-based thesaurus system that can let anyone define a new metric and append it to an already-created cluster of similar metrics can serve as connective tissue, establishing translatable relationships across diverse impact-making entities and ultimately enabling compatibility.

Blockchain technologies are not a silver bullet to achieving the UN SDGs. They simply serve the diverse, distributed and democratic ecosystem of impact making and can inculcate measurement and networked learning. Anything that gets measured eventually gets improved, and ultimately the most impactful efforts get accelerated. Thus, blockchain technologies can play a catalytic role in the achievement of SDGs by 2030.