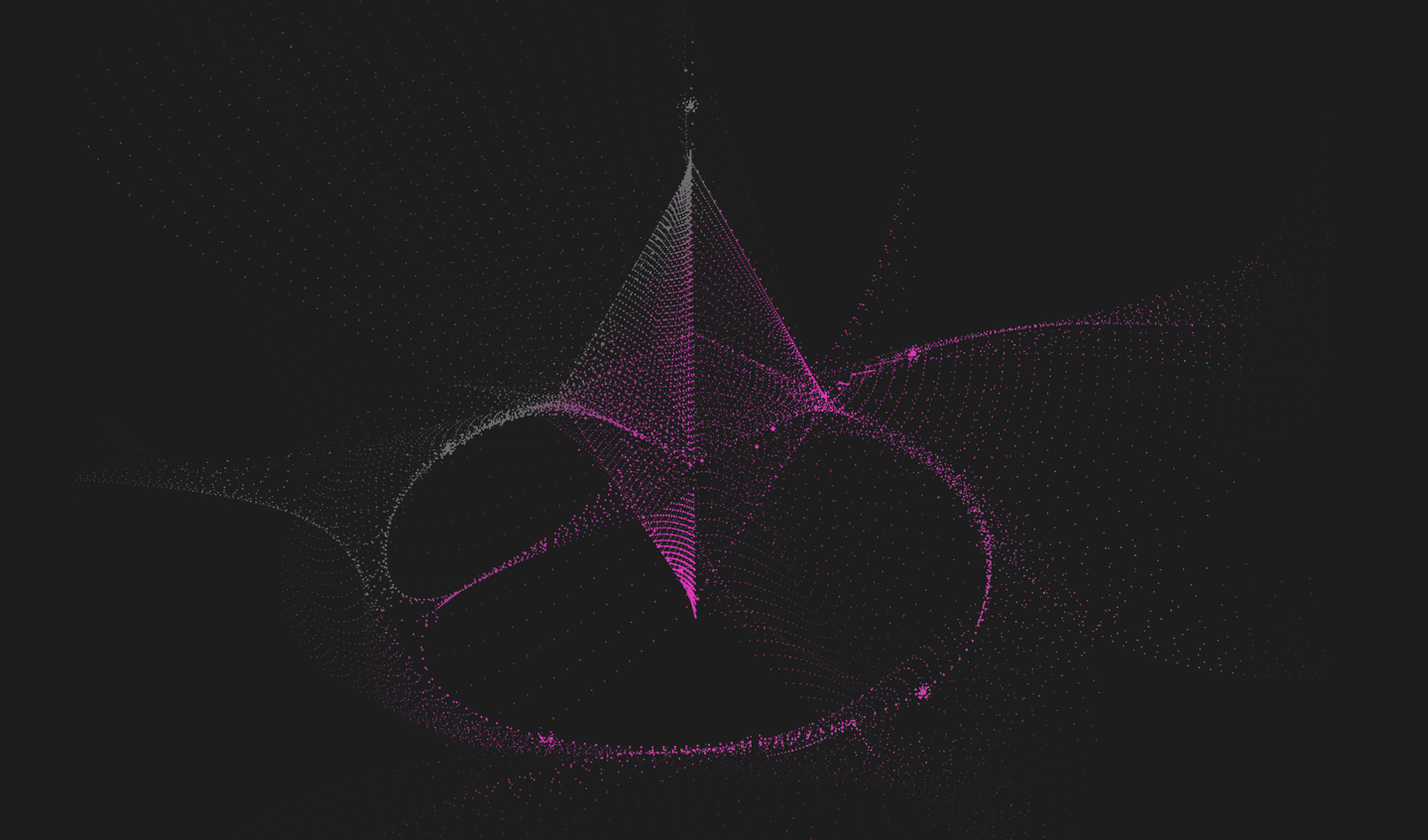 By Fin Strathern | March 15, 2021
Categories: Developers, Energy, Enterprise, Ethereum,
Fin is an editor at TechForge Media and University of Bristol graduate. He applies an impressive knowledge of the latest technologies to his writing and enjoys interviewing and engaging with leading industry figures. You can follow his Twitter @FinStrathern or connect with him at https://www.linkedin.com/in/finstrathern/.

Feature Ethereum successfully launched its beacon chain at the end of 2020, the first step in the transition from its current system to the highly anticipated Ethereum 2.0. (ETH2). Despite this initial progress, the remaining upgrades required to realise ETH2 are far more complex, with seemingly everyone in the blockchain sphere having a different opinion on whether the benefits outweigh the costs. Predictions as to what will happen to ETH2 post-launch are even less clear. But to attempt to work this out, it is first worth establishing what Ethereum 2.0 is, how it will affect users and businesses, and how it contends with similar blockchains trying to achieve the same goals.

Ethereum 2.0 consists of a set of three upgrades that aim to increase the speed, scalability, and efficiency of the Ethereum network. The first of these – Phase 0 – saw the implementation of the beacon chain at the beginning of December, which introduced a proof of stake (PoS) consensus mechanism to Ethereum. For now, it runs alongside the original Ethereum blockchain, which still uses a proof of work (PoW) mechanism, to ensure data continuity throughout the chain.

Ethereum’s current mechanism for validating transactions, PoW, consists of ‘miners’ using computer processors to solve complex mathematical puzzles and verify new transactions. The first miner to solve a given puzzle validates a new transaction to the blockchain and is rewarded with cryptocurrency. Whilst it is relatively simple, it requires a large amount of computational equipment and is extremely energy-intensive, limiting accessibility and efficiency.

On the other hand, PoS differs in that instead of miners, users can stake cryptocurrency for the right to verify a transaction. Once enough other validators attest that the block has been verified, a block can be added to the blockchain. These validators are selected based on how much cryptocurrency they hold, as well as for how long they have held it, and just like with PoW, they are rewarded with cryptocurrency for their works – this process is called ‘forging’ or ‘minting’.

Arguably the most important ETH2 upgrade is the introduction of sharding – Phase 1 – due at some point in 2021. Sharding is the process of splitting a database horizontally to spread the load. Phase 1 is set to launch with 64 shards, enabling 64 times the throughput of Ethereum 1.0, which currently can only process around 30 transactions per second. The Ethereum team has promised 100,000 transactions per second will eventually be possible with ETH2.

Expected in 2022, the final phase – Phase 2 – will see the Ethereum 1.0 mainnet ‘dock’ with the ETH2 beacon chain and sharding system, marking the merging of the blockchain and the end of PoW.

These changes will have a positive effect on developers and businesses who participate in the Ethereum network, whilst causing minimal practical changes or difficulties in terms of individual users’ engagement. This is largely the result of ETH2 offering far greater “transactional throughput,” Christopher Brown, CEO of Zabo, tells The Block.

“By that I mean that the pipes that allow you to make transactions, such as to send and receive cryptocurrency or to use decentralized finance protocols, will be much larger. This, in turn, will allow for better applications that bring more accessibility to the network,” he adds.

With ETH2 significantly expanding the capabilities of developers using its network, it is a positive sign that the findings of Chainstack’s ‘Eth2 Clients Development Report 2021’ highlight the progress and client diversity of the ETH2 network – factors that are important to the success of a decentralised network.

The report found that the collective efforts of 10 independent ETH2 client teams surmounts to more than 20 years of development so far, and that the Ethereum Foundation has granted amounts in excess of $2m (£1.4m) to the development of ETH2 clients. The amount of development being put in by all the independent teams – which include clients such as Prysm and Nimbus – will help to make ETH2 a truly multiclient network.

Experts expect the increased scalability and accessibility of ETH2 will lead to more usage and, in turn, demand. “Popularity and usage will increase by orders of magnitude. Furthermore, better accessibility will inevitably lead to more innovation which will multiplicatively attract more and more users,” says Brown.

Having said this, Ethereum 2.0 is not without its competitors, of which Cardano stands out as the clear rival. The platform is being developed by one of the original co-founders of Ethereum, mathematician Charles Hoskinson, who left Ethereum in 2014 and subsequently founded IOHK, the company building Cardano.

Like ETH2, Cardano launched PoS to its mainnet last year in July and it is expected to integrate smart contracts as part of its third phase in the first half of 2021, positioning it slightly ahead of ETH2 in terms of development. However, unlike Cardano, ETH2 is having to transition its current PoW model over to a new system, which extends development time considerably.

Additionally, Ethereum has a substantially larger market cap than Cardano, with Ether’s cap standing at $209bn (£179bn) compared to the $37bn (£31bn) of Cardano’s ADA coin. As decentralised platforms for finance and other applications that rely on accessibility for success, this increased market dominance positions ETH2 as the primary blockchain platform anticipated in the next few years.

Ultimately, Ethereum 2.0’s vision of ‘bring[ing] Ethereum into the mainstream to serve all of humanity’ will not only depend on the successful implementation of its upgrades, but also how well it can introduce new users to its network, the utility of applications being developed on its platform, and the ease of access that clients can provide to users.