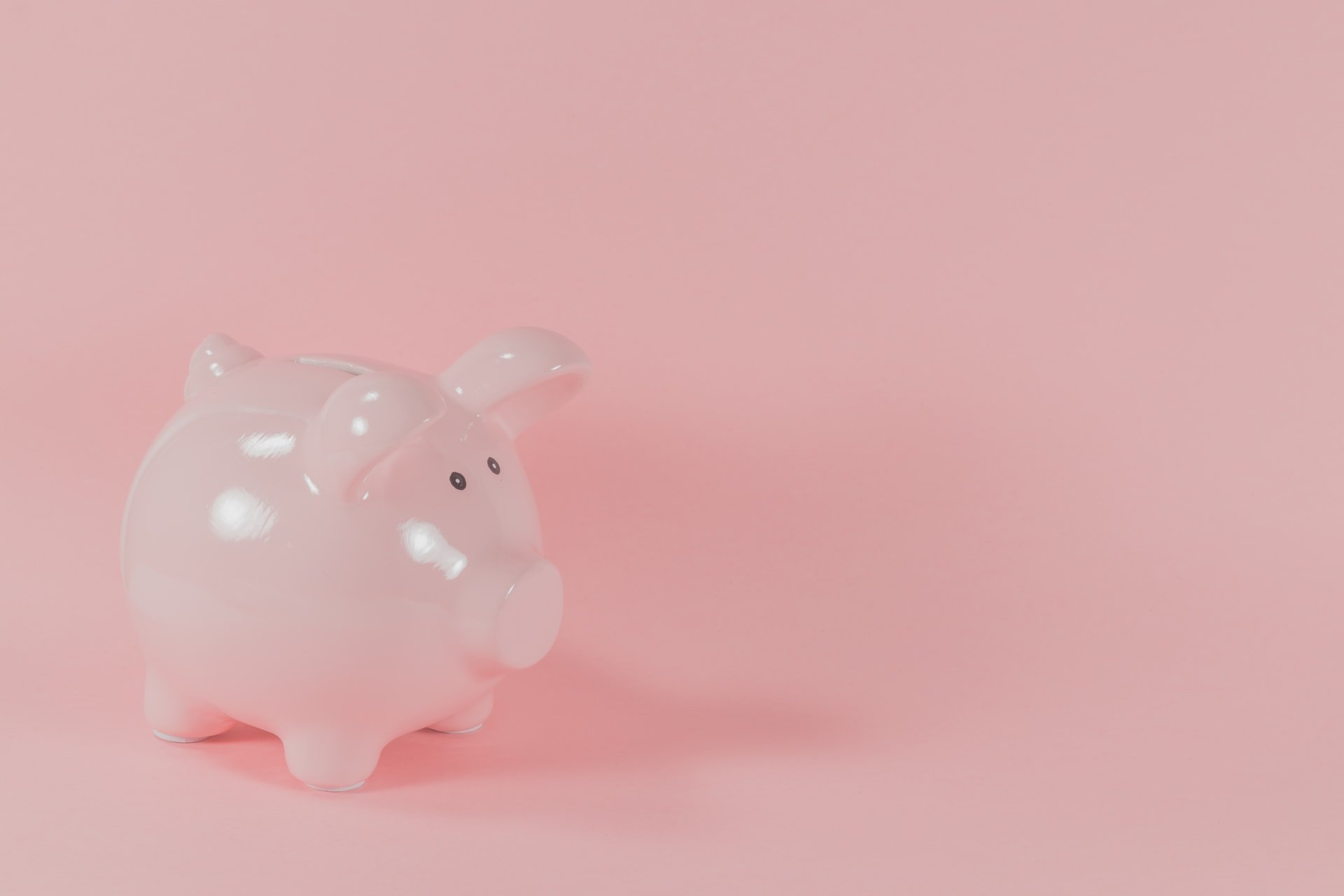 By James Bourne | March 11, 2021 | TechForge Media http://www.cloudcomputing-news.net/
Categories: Enterprise, Funding,
James is editor in chief of TechForge Media, with a passion for how technologies influence business and several Mobile World Congress events under his belt. James has interviewed a variety of leading figures in his career, from former Mafia boss Michael Franzese, to Steve Wozniak, and Jean Michel Jarre. James can be found tweeting at @James_T_Bourne.

Concordium, a provider of enterprise-oriented public and permissionless blockchain offerings, has raised $15 million (£10.7m) in a private sale of tokens.

The Switzerland-based company had announced a joint venture cooperation with Geely, the owner of Volvo, last month to provide Chinese customers with blockchain technology.

As this publication reported at the time, the joint venture ‘will use Concordium’s blockchain technology to help customers build businesses focused on issues such as digital identity, as well as regulatory and privacy enhancement technologies.’

The company has also completed its MVP (minimum viable product) testnet. The fourth iteration saw more than 2,300 self-sovereign identities issued and more than 7,000 accounts created. The successful testnet led to the release of Concordium smart contracts functionality based on the Rust programming language.

The two announcements mean Concordium will look to ‘bring its blockchain technology for broad use’.

“The interest of the community, from RustLang developers, VCs, system integrators, family offices, crypto service providers, and private persons, has been amazing,” said Lone Fonss Schroder, CEO of Concordium in a statement. “Concordium has fielded strong demand from DeFi projects looking to build on a blockchain with ID at the protocol level.”

Concordium is looking to a mainnet launch in Q2, with the company adding it would announce its post-mainnet roadmap ‘in the coming days.’

You can find out more about the funding and testnet announcement here.

Photo by Paweł Czerwiński on Unsplash