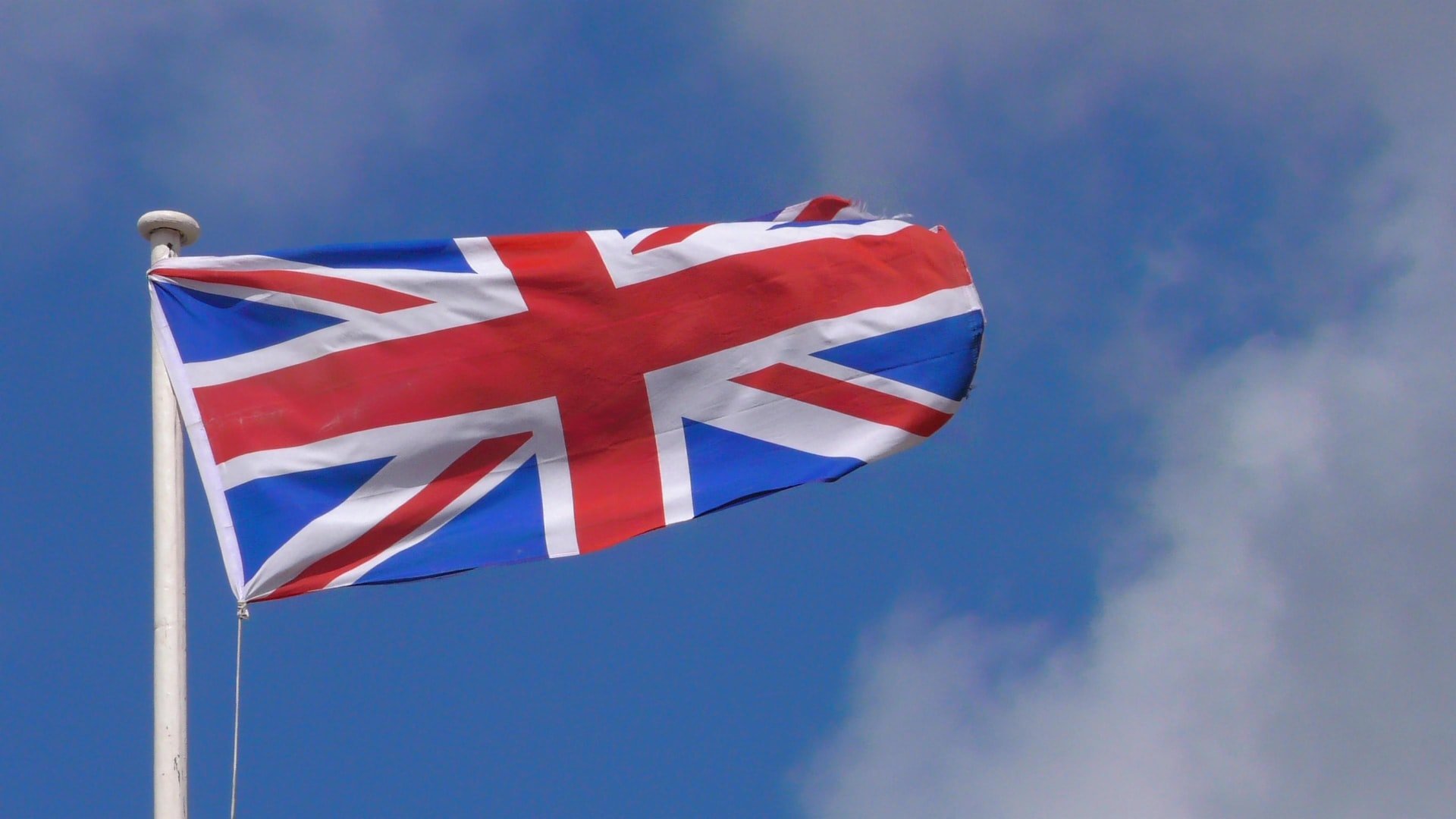 Analysis With the price of Bitcoin rising past US$50,000 in February, the profile of – and investor interest in – cryptoassets continues to increase. With this, the global regulatory landscape is swiftly evolving with recent calls for cryptocurrency to be subject to tightened rules and HM Treasury releasing an important new consultation.

Less than three years ago, Parliament’s Treasury Committee referred to cryptoasset markets as a “Wild West”, in which consumers were “afforded very little protection from the litany of risks”. Yet the market capitalisation of cryptocurrency is surging, with Bitcoin having grown by over 400 billion US dollars between summer 2020 and January 2021. While investing in cryptocurrency may once have been seen as the “Wild West”, the profile of UK investors is changing, with both the numbers and average age of crypto-investors rising.

In that context, various reasons are often advanced to justify regulation of cryptocurrency; primarily:

To aid in the prevention of money laundering: Christine Lagarde, president of the European Central Bank, recently said that “bitcoin is a highly speculative asset, which has conducted some funny business and some interesting and totally reprehensible money laundering activity”, and called for regulation to be applied and agreed upon “at a global level”. Across the pond, the SEC flexed its muscles in December by launching enforcement action against the blockchain payments company Ripple for raising capital of US$1.3 billion from offering allegedly unregulated securities, and the U.S. Treasury Department’s Financial Crimes Enforcement Network floated a controversial regulation introducing data collection and reporting requirements for cryptocurrency exchanges – if enacted, it would cut across some of the anonymity associated with cryptocurrency.

To protect consumers: Despite the recent bull run, cryptoasset prices remain notoriously volatile, and consumers can quickly suffer losses as easily as they achieve gains. On 11 January, the FCA issued a warning to consumers that they “should be prepared to lose all their money” if they invest in cryptoassets and will be left without redress (e.g. access to the Financial Ombudsman Service) if something goes wrong, given the unregulated nature of many cryptoasset related activities. Local police have also added to these calls, with recent warnings “following a significant increase in the reporting of crypto currency scams over the past few months with thousands of pounds being lost”.

In the UK, the FCA has to date taken a relatively non-interventionist approach to cryptocurrency regulation, releasing guidance in July 2019 (PS19/22) that confirmed “exchange tokens” (e.g. Bitcoin) should be unregulated and fell outside of the ‘regulatory perimeter’; just like fine wine and art, the mere fact that some consumers might purchase cryptoassets speculatively with a view to realising profits did not mean that they were or should be regulated. The FCA opined that cryptoassets would only fall within the regulatory perimeter if they bestowed rights akin to the ‘specified investments’ already set out in the Regulated Activities Order (e.g. shares or debt instruments).

However, the impact of regulation on (unregulated) exchange tokens has been gradually increasing over time. The FCA’s recent warning coincided with two new significant regulations coming into force:

Naturally, these developments mean an increased focus for the FCA (and resulting workload). It has recently been reported that the FCA has been receiving an increasing number of calls to its consumer helpline, and in the year ending 30 June 2020 it opened 52 separate investigations into cryptocurrency. The additional regulation noted above will only serve to increase that workload further.

With momentum building, HM Treasury published a consultation paper on 7 January 2021 that outlines further steps the Government proposes to take to further mitigate risks to consumers. The focus for now appears to be on “stablecoins”, a type of cryptocurrency whose value is pegged to other assets (often conventional assets: e.g. the US dollar or gold) in order to stabilise price volatility. HM Treasury has proposed the creation of a regulatory regime for stablecoins that are to be used as a means of payment, which will cover firms issuing stablecoins and/or providing services in relation to such coins.

For now, exchange tokens such as Bitcoin and Ethereum “could initially” remain unregulated for conduct and prudential purposes, with HM Treasury noting that although the retail investment use of these tokens raises potential issues, the public’s understanding of the risks involved in investing in this space is improving. Nevertheless, these otherwise “unregulated” tokens have increasingly being ‘touched’ by more stringent regulation under AML regimes and with the ban on cryptoasset derivative sales to retail clients. The Government has warned that it will take further action and bring new activities within the regulatory perimeter if necessary.

We expect 2021 to be a critical year for cryptocurrency as the sector inches closer to mainstream commerce and regulators continue to grapple with these issues. In the meantime, cryptocurrency business who want to stay out of the FCA’s cross-hairs should take steps to ensure that they comply with the existing regulations, including seeking specialist legal advice where needed.

Photo by simon frederick on Unsplash

One comment on “Analysis: The increasing scope of UK cryptocurrency regulation”