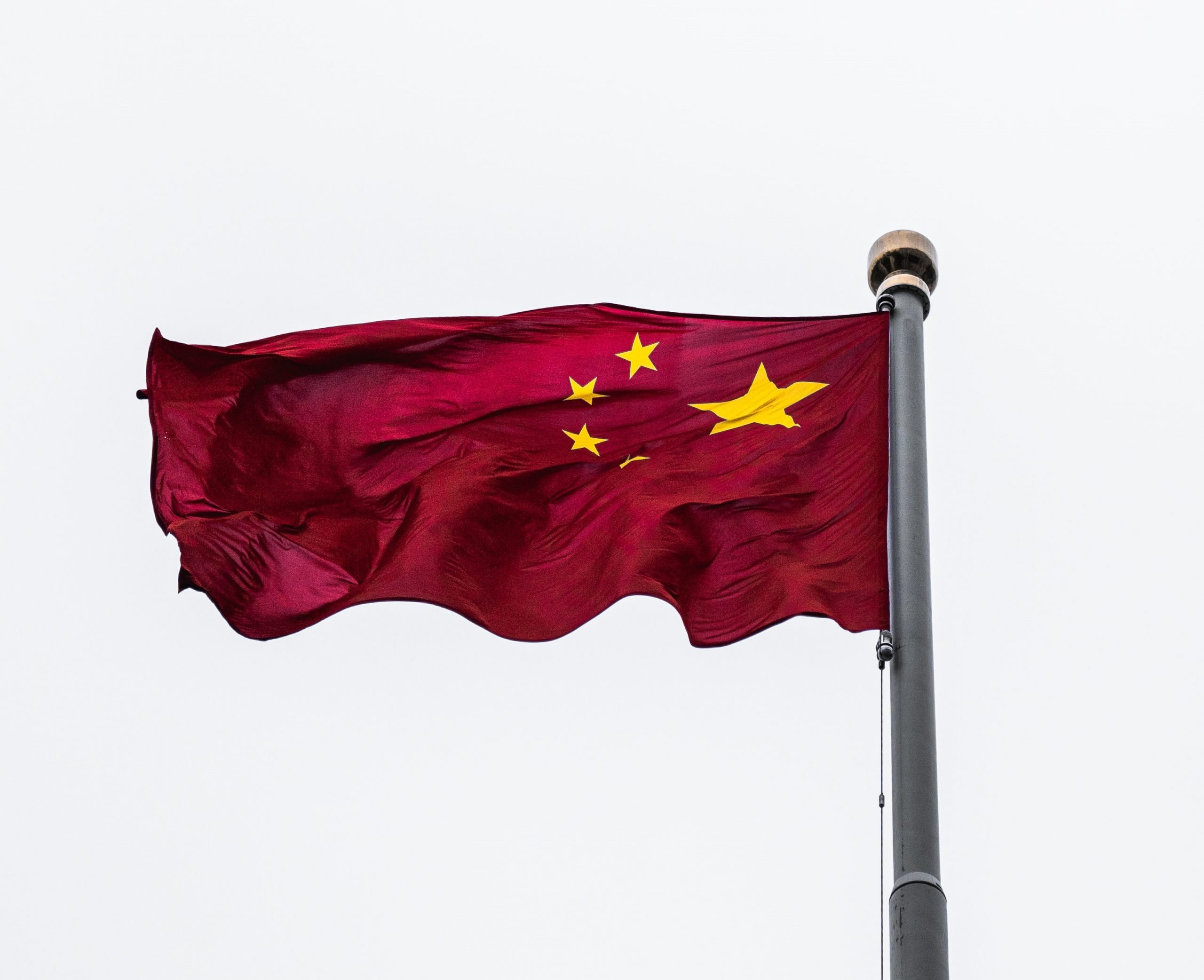 By Fin Strathern | February 22, 2021
Categories: Enterprise,
Fin is an editor at TechForge Media and University of Bristol graduate. He wields an impressive knowledge of the latest technologies and has interviewed leading industry figures from companies like CBS, Rakuten, and Spotify. You can follow his Twitter @FinStrathern or connect with him at https://www.linkedin.com/in/finstrathern/.

Volvo owner Geely Holding and Switzerland-based Concordium have signed a joint venture deal that will provide Chinese customers with blockchain technology that can be used to build new business models and create decentralised applications.

The joint venture, which is expected to be operational later this year after regulatory approval is secured, will use Concordium’s blockchain technology to help customers build businesses focused on issues such as digital identity, as well as regulatory and privacy enhancement technologies, according to a joint company statement.

The new joint company, 80% of which will be controlled by Geely and 20% by Concordium, will work with Genius & Guru, a wholly owned subsidiary of Geely, to jointly develop commercial blockchain application cases and solutions across various industries, the statement confirmed.

“By joining forces in China we will… explore pathways to build a leading blockchain industry ecology to reduce the cost of trust and provide companies with access to… the tools they need to develop blockchain-based applications,” he added.

2020 saw a number of important developments in the Chinese blockchain industry. eCommerce giant Alibaba introduced a blockchain-based international payment platform that uses technologies such as artificial intelligence and the Internet of Things to simplify cross-border trade. This joint venture between Geely and Concordium looks to continue such advancements.

Furthermore, Geely and Volvo have been seeking to capitalise on the advantages of blockchain technologies since last year, when Volvo announced it was investing in Circulor to bring traceability to its cobalt supply chain.