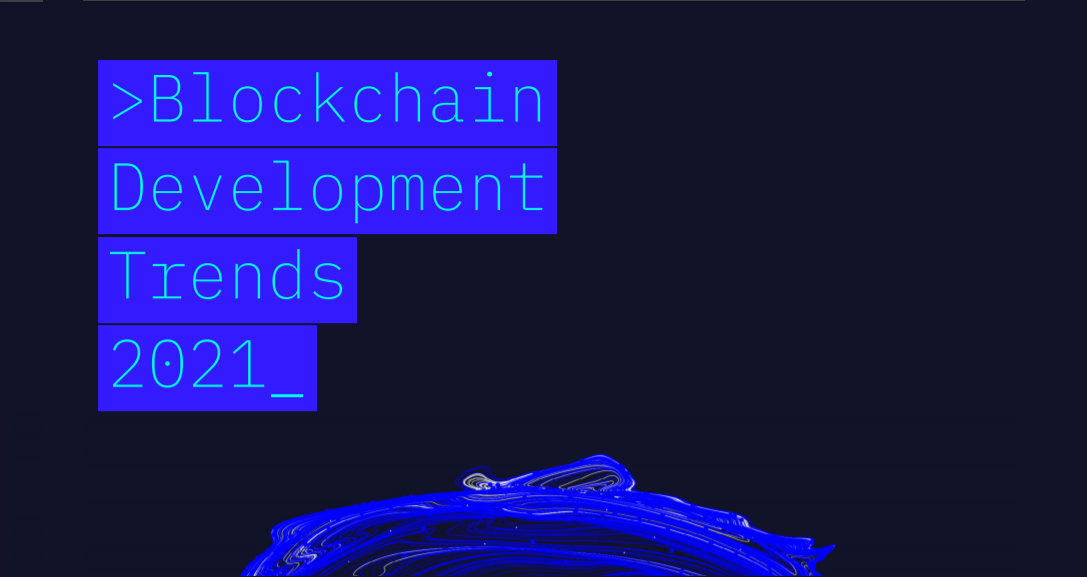 By James Bourne | February 8, 2021 | TechForge Media http://www.cloudcomputing-news.net/
Categories: Blockchain, Cryptocurrency, Developers, Ethereum, NFT,
James is editor in chief of TechForge Media, with a passion for how technologies influence business and several Mobile World Congress events under his belt. James has interviewed a variety of leading figures in his career, from former Mafia boss Michael Franzese, to Steve Wozniak, and Jean Michel Jarre. James can be found tweeting at @James_T_Bourne.

Ethereum remains the most actively developed blockchain protocol, followed by Cardano and Bitcoin – while multi-chain protocols are seeing significant interest and uptick.

This is the key finding from the annual blockchain developer trends report from Outlier Ventures.

The report, which looked to perform an ‘in-depth technical analysis’ of the codebases of top projects in blockchain and crypto, is touted as a fully open reading. The motivating factor, the venture firm argued, was to help teams in its base camp accelerator with accurate insights. As a result, the full methodology, data sources, and code used, are available on GitHub.

Ethereum remains the most actively developed blockchain protocol, according to the analysis, with 866 average weekly commits. Cardano had an average of 761 commits, noting a decline over the year, while Bitcoin had 441 on average.

With regard to developer count, Ethereum led the way there as well, with 220 monthly active core developers on average. Hyperledger, with 149, was second, ahead of Cardano (144) and Bitcoin (103).

Decentralised storage is seen by the Outlier team as a key use case, with Filecoin a new entry among the top five most actively developed projects. Meanwhile, Tron, EOS, Komodo and Qtum – seen as ‘Ethereum killers’ – saw a decrease in core development metrics and developer contribution.

The continued momentum of Ethereum in 2020 was due in certain part to the rise of decentralised finance (DeFi) protocols. As this publication reported from Binance in November, DeFi had a ‘phenomenal run’ in the first half of the year before many assets lost at least half of their value. Yet Binance noted the sector’s underlying fundmentals remained stable; steady growth in spite of dying hype ‘underlining long-term potential and investors’ interest.’

Other areas of interest to Outlier in 2020 were non-fungible token (NFT) and metaverse projects, such as collectibles, gaming and crypto art. Decentraland was singled out as an interesting example of going against the closed source development approach for such initiatives.

You can read the full report and data here.

Additional: Watch this interview with Charles Hoskinson, founder of Cardano, below. Hoskinson spoke to TechForge editor Ryan Daws about the company’s upcoming launch of smart contracts, how developers can take advantage of the vast potential for decentralised applications, giving Ethereum developers a new home, and how the blockchain industry is taking on wider issues such as unlimited money printing, censorship, and distrust in banks, politicians, scientists, the media, and even democratic processes.