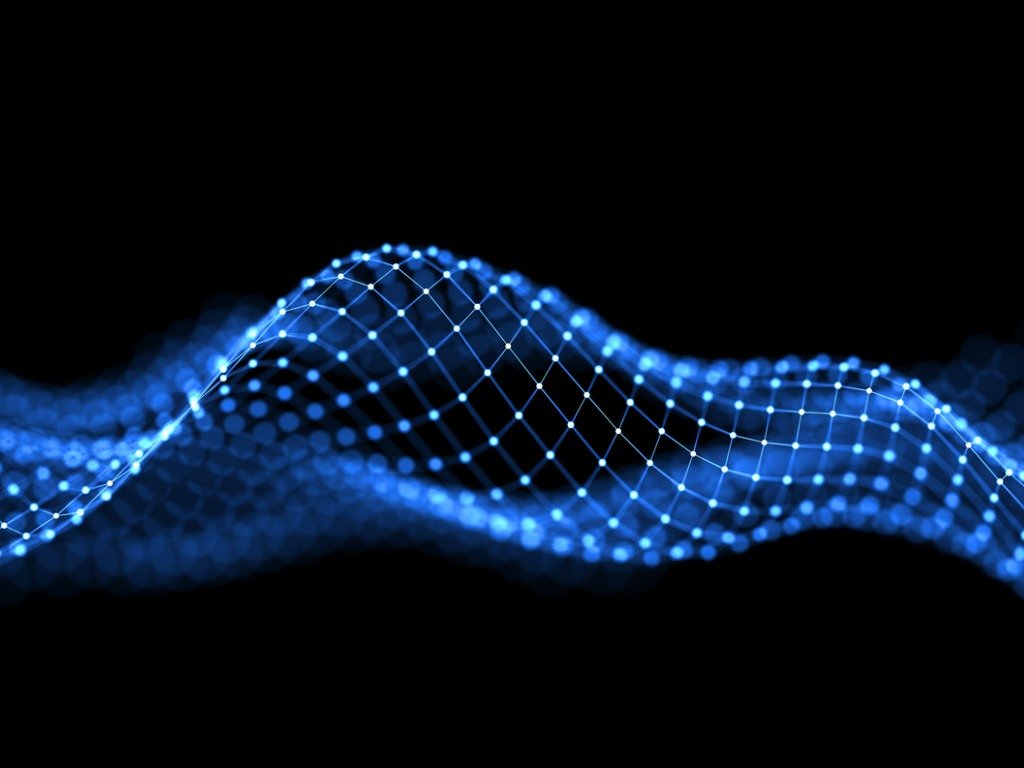 By James Bourne | January 25, 2021 | TechForge Media http://www.cloudcomputing-news.net/
Categories: Applications, Big Data, Blockchain, Healthcare,
James is editor in chief of TechForge Media, with a passion for how technologies influence business and several Mobile World Congress events under his belt. James has interviewed a variety of leading figures in his career, from former Mafia boss Michael Franzese, to Steve Wozniak, and Jean Michel Jarre. James can be found tweeting at @James_T_Bourne.

A core tenet of blockchain technologies is trust – but not just from a standpoint of having records on an immutable ledger. The concept of blockchain for digital identity – enabling ‘more secure management and storage of digital identities by providing unified, interoperable, and tamper-proof infrastructure with key benefits to enterprises, users, and IoT management systems’, as ConsenSys puts it – is increasingly key.

One essential part of this, from the user side, is self-sovereign identity. The idea is an ambitious one. Digital identity has always been viewed from an organisational perspective rather than an individual one. With self-sovereign identity, it becomes one entity. Each account, be it a subscription, ID information or more, will be one the user controls.

SettleMint, a blockchain platform as a service provider based in Belgium, has been exploring this trend keenly. The company has unveiled the rollout of IdentiMint, the reference implementation of a blockchain-based self-sovereign identity solution.

The company explains its rationale thus. “Self-sovereign identity is emerging as a critical prerequisite for not only identity security, but also freedom and democracy in the information age,” SettleMint says. “It can be considered a counter to the prevailing model that has centralised corporations collecting, managing, owning, and profiting from individuals’ identity data, which can include everything from home address and telephone number to health status and income bracket.”

IdentiMint comes in by enabling people to collect digitised and encrypted pieces of information about themselves, and manage them all in one place. As credentials are collected – from governments, banks, hospitals and the like – they become verifiable by others. Having a ‘mobile wallet’ on their phone, the individual can verify a particular piece of information with a trusted party instantly.

SettleMint argues there are three elements to this identity. The first – with news such as Facebook’s purported changes to WhatsApp in mind – relates to ‘upending predatory surveillance capitalism business practices.’ Secondly, organisations can improve their customer experience; and thirdly, they can reduce costs, such as overheads for data security.

“An infrastructure that supports recognised identity providers to easily verify this data while safeguarding the data privacy rights of individuals is needed,” said Matthew Van Niekerk, co-founder and CEO of SettleMint. “A better balance than we have today is long overdue.”

Alongside this, SettleMint was recently selected to join the World Economic Forum’s (WEF) Global Innovators community, as a platform partner for its work on blockchain and digital assets. This publication has variously reported the WEF’s initiatives and thoughts around blockchain technologies, from Covid-19 vaccine rollouts to greater social impact.

SettleMint joins companies such as ConsenSys, as well as Hedera Hashgraph and Bitfury, as ‘leaders and change makers within blockchain technology’, as the company put it.