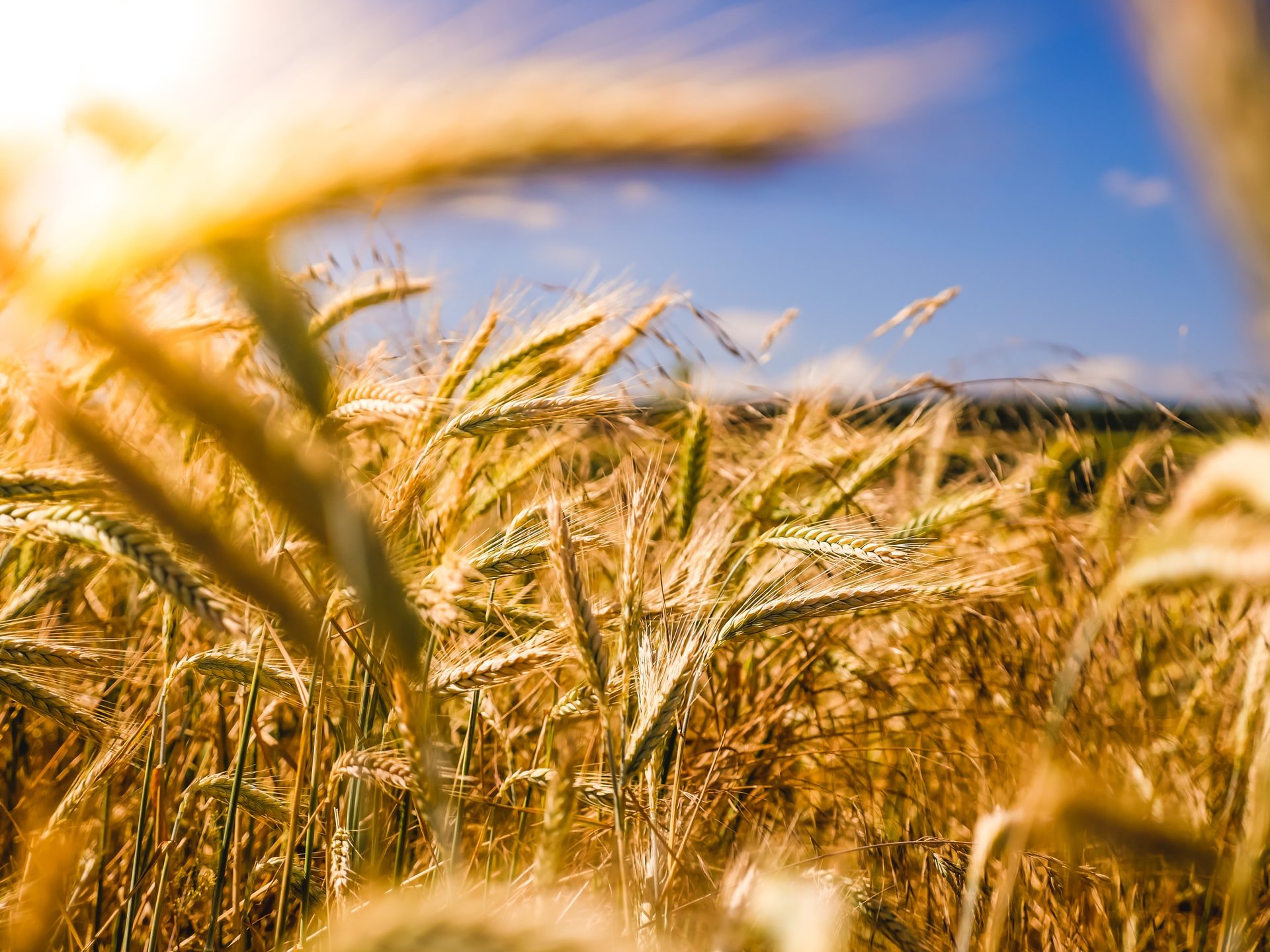 By James Bourne | November 20, 2020 | TechForge Media http://www.cloudcomputing-news.net/
Categories: Blockchain Applications, Supply Chain & Logistics,
James is editor in chief of TechForge Media, with a passion for how technologies influence business and several Mobile World Congress events under his belt. James has interviewed a variety of leading figures in his career, from former Mafia boss Michael Franzese, to Steve Wozniak, and Jean Michel Jarre. James can be found tweeting at @James_T_Bourne.

The initiative is claimed to be the first blockchain solution of its kind to track and trace the full lifecycle of agricultural products beginning with the seed source. Other solutions are available, about which this publication has reported, including Cargill and Agrocorp’s test to procure wheat cross-continent on a blockchain platform, yet BlockApps envisages availability across the entire chain.

The network runs on STRATO, an Ethereum-based blockchain platform for building and running business networks with built-in security. Its platform ‘will help farmers of all sizes access new markets and services, increasing their livelihoods through the ability to offer new premium products’, the press materials gush.

As the companies see it, farmers, manufacturers, distributors and processors can use the same network to track where their products are going.

Bayer, which also has a strong agricultural arm through its Bayer Crop Science business, has served as a founding member of the network and an active user over the past two years. The company has been previously cited by BlockApps as a customer, not least on the announcement of series A funding last October.

“The TraceHarvest platform will enable our traditional and non-traditional business partners throughout the food value chain to explore new products, services and business models,” said Michael Pareles, digital strategy and growth lead at Bayer Crop Science in a statement. “Trusting in the stewardship of agricultural products is essential to navigating the complex ecosystem of modern farming.”

Pareles cited greater operational efficiencies and value, as well as improved visibility, transparency and compliance in supply chains as the network’s primary benefits.

Photo by Raphael Rychetsky on Unsplash