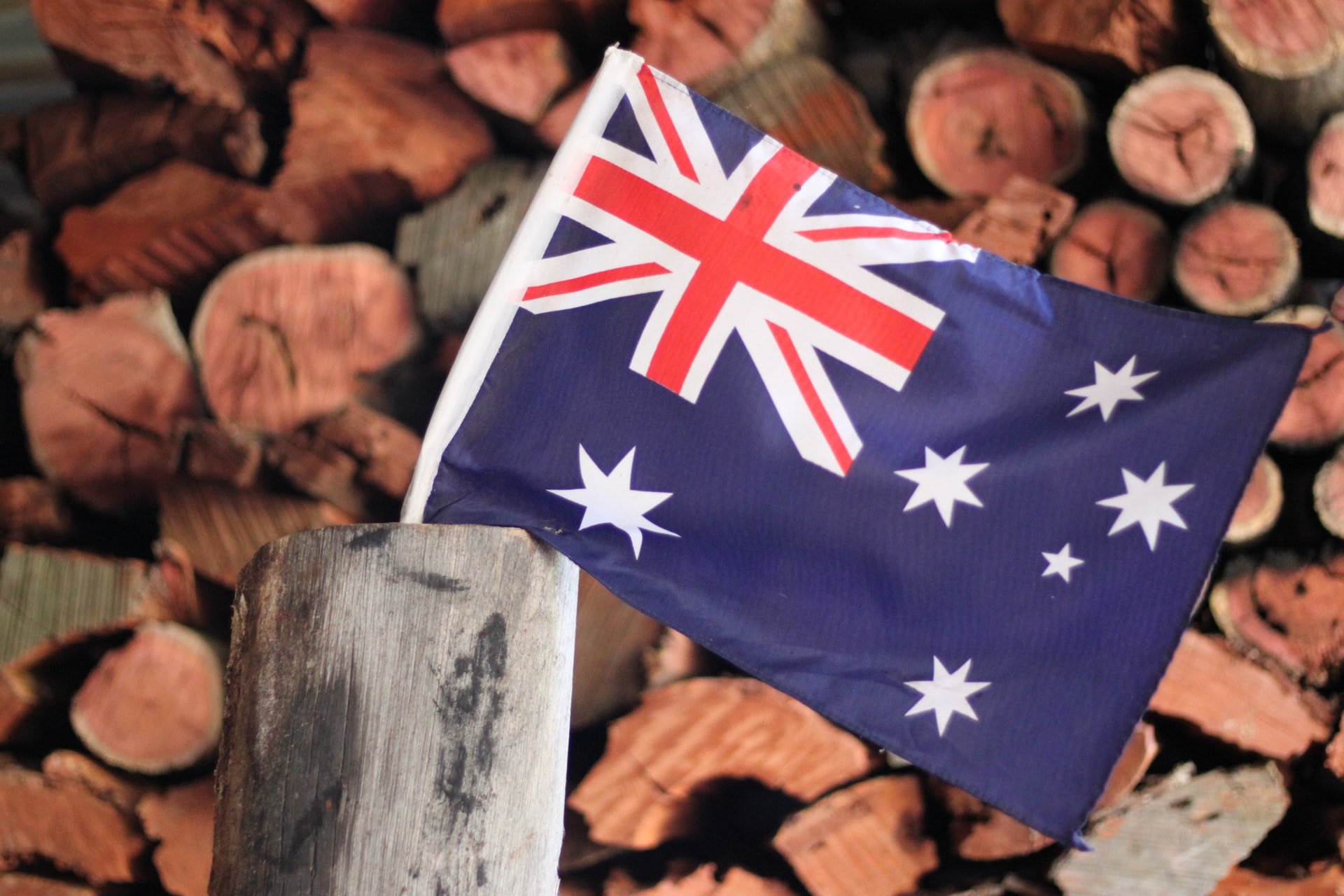 By James Bourne | November 25, 2020 | TechForge Media http://www.cloudcomputing-news.net/
Categories: Blockchain, Government, Regulation,
James is editor in chief of TechForge Media, with a passion for how technologies influence business and several Mobile World Congress events under his belt. James has interviewed a variety of leading figures in his career, from former Mafia boss Michael Franzese, to Steve Wozniak, and Jean Michel Jarre. James can be found tweeting at @James_T_Bourne.

The Australian Border Force (ABF) has launched a trial with Singapore Customs to use blockchain technology for enabling simpler cross-border trade.

As regular readers of this publication will know, the Australian government has put an extensive roadmap in place to explore how the country can capitalise on blockchain technologies. The document, released at the beginning of this year, noted how the landscape in Australia was currently finance-heavy, but goals included ensuring blockchain was included in broader policy work, as well as the government establishing and coordinating a group of government blockchain users.

The trial will utilise the ABF’s Inter-Government Ledger, which is a proof of technology to share documents electronically between participating governments. The IMDA’s TradeTrust offering will also be used. Businesses and regulators ‘will give feedback on their experience verifying Certificates of Origin with the two systems’, the organisations noted, with the aim of reducing administration costs and increasing trade efficiency.

Other participants in the trial, again looking at the roadmap, are the Australian Chamber of Commerce and Industry and the Australian Industry Group, as well as financial institutions such as ANZ.

Photo by Amber Weir on Unsplash