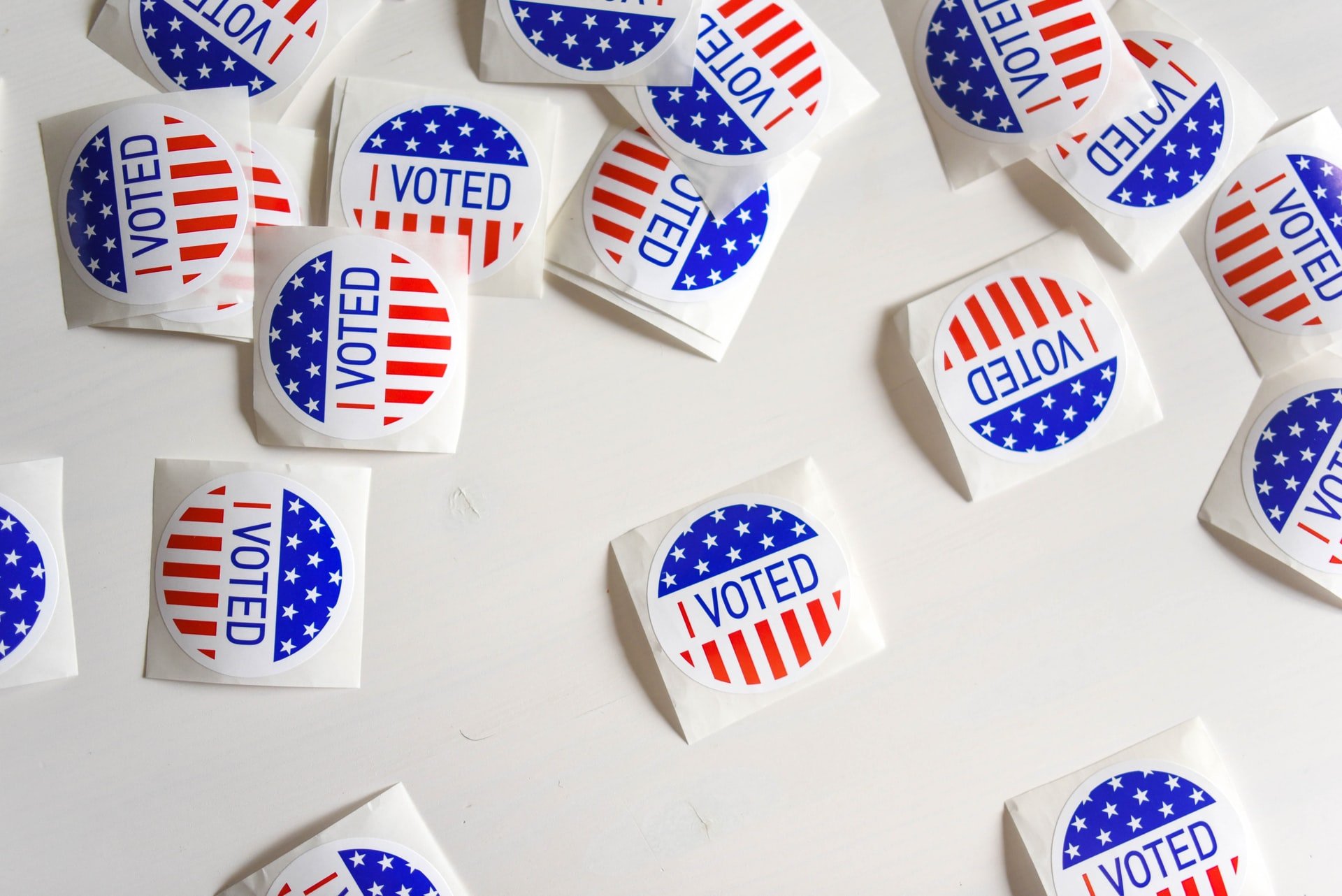 By James Bourne | November 4, 2020 | TechForge Media http://www.cloudcomputing-news.net/
Categories: Ethereum, Government,
James is editor in chief of TechForge Media, with a passion for how technologies influence business and several Mobile World Congress events under his belt. James has interviewed a variety of leading figures in his career, from former Mafia boss Michael Franzese, to Steve Wozniak, and Jean Michel Jarre. James can be found tweeting at @James_T_Bourne.

As votes continue to be counted for the US presidential election – and some parties fear voting fraud – the Associated Press (AP) news agency has been publishing the results on blockchain for the first time.

The publisher is distributing race calls to Wiki-based online encyclopedia Everipedia, which has been using the EOS blockchain to generate edits and store information. Everipedia also looks to use an incentive system by providing editors with cryptocurrency.

In a page for developers outlining its elections API, AP News notes that Everipedia’s OraQle software is being used, with developers able to use the smart contracts on either Ethereum or EOS.io. Once through the Everipedia software, AP will ‘sign the data cryptographically and publish its cryptographic key through Everipedia’s official channels’, the company said.

In a release issued last month, AP News further outlined how Everipedia OraQle worked, running on Chainlink and including the incentive mechanism:

“[Everipedia OraQle brings] on-chain trusted attestations by cryptographically verified entities so that they can be aggregated, computed, and used in any smart contract,” the company wrote. “This ‘oracle as a service’ platform will be offered to industry-leading organisations to publish data feeds directly on the blockchain.

“Organisations will be able to earn revenue for publishing reputable data on a wide range of topics including prices, election results, sport statistics/scores, weather, and news,” it added.

This is being seen as the largest scale use of blockchain technology in government elections to date. Previous initiatives have however garnered perceived negativity.

In February, the Iowa caucuses, part of the Democratic Party’s 2020 election drive, were beset by technical glitches. The AP itself refused to call a winner even after the votes had been recounted. The IowaReporterApp, from Shadow Inc, failed to deliver results. Criticism was levelled at mobile elections platform provider Voatz, who denied it was involved in the Iowa event. In August, Voatz published a report from Pro V&V, who said the company was compliant with federal voting system guidelines.

Photo by Element5 Digital on Unsplash