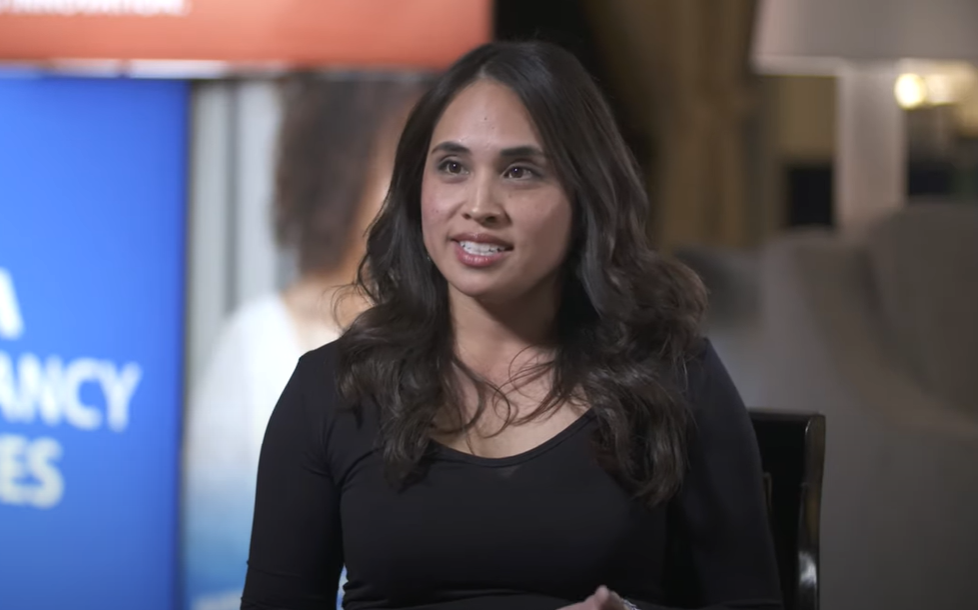 By James Bourne | October 19, 2020 | TechForge Media http://www.cloudcomputing-news.net/
Categories: Enterprise, Supply Chain,
James is editor in chief of TechForge Media, with a passion for how technologies influence business and several Mobile World Congress events under his belt. James has interviewed a variety of leading figures in his career, from former Mafia boss Michael Franzese, to Steve Wozniak, and Jean Michel Jarre. James can be found tweeting at @James_T_Bourne.

It may be a surprise to learn – given the data-driven world in which we now live – how much the aerospace industry doesn’t know about its planes. Much of the information around a plane’s history and condition are on multiple systems, including paper-based ones, making transparency and traceability difficult.

A PwC report outlines the rationale. “The data showing a plane’s history and condition are spread across up to 40 systems, in the hands of multiple parties who may be competitors reluctant to share data,” the report notes.

“Mercenary resellers take advantage of airlines and MROs (maintenance, repair and overhaul) because there is no central clearinghouse of aircraft components. Maintenance is reactive, and it is hard to know which planes are affected when regulators or manufacturers require supersession of a part.”

The PwC analysis recommends blockchain technologies as a solution to the problem as a decentralised, immutable, consensus-based technology. With this in mind, there are various aerospace companies who are looking to be one step ahead.

Lisa Butters, general manager of GoDirect Trade at Honeywell, explains that, unlike solutions which try to fit a technology around its problem, blockchain was a natural fit for an existing issue.

“What it all boiled down to is we wanted to solve a customer problem,” she tells The Block. “For aerospace parts, it’s about a $4 billion industry per year, and almost none of the orders are actually done online. They are all done via email and phone calls. So it’s a very antiquated experience.

“You want a frictionless customer experience, you want easy checkout, you want transparency of pricing and listing and paperwork – and those are key things GoDirect Trade brings to the table,” Butters adds. “We are really the only solution out there where price, product images and paperwork are required in order to list your product for sale; really, that’s just table stakes.”

Butters talks about certain aspects of aerospace with almost a sense of astonishment. For instance, logbooks certainly remain a thing of the present. “Every time you purchase an engine, whether it’s from Honeywell or a different company – and these are multi-million dollar assets – they come with this physical three-ring binder,” she says. “In this day and age, you get this big thing of paperwork. That binder is the lifeblood of that engine; if you don’t have that binder, you lose it, you basically could lose the entire value of your engine.”

Another stumbling block – and, in some ways, another potential value proposition for blockchain – is around the size of investment. Butters estimates average order value on the GoDirect Trade marketplace at around $10,000. “Aerospace parts in general, even used, are very expensive,” she adds. “You can have nuts and bolts for lower dollars, but you can sell something on the marketplace for over a million dollars, such as an engine that goes back into an aircraft.”

What’s more, the safety aspect naturally has to be double and triple checked. It’s several steps up from buying a second-hand car. “These parts have to be safe enough to reinstall back into an aircraft to keep passengers flying safely,” says Butters. “If you’re the buyer on the other side, you have to feel safe when you’re doing the transaction.”

This helps explain why such business has stubbornly stayed offline. But blockchain technologies are increasingly being seen as a potential answer. “When we went live about a year and a half ago, we knew that we would ahve to do something else, not just a customer experience,” says Butters. “That’s really why we turned to blockchain technology, because at the core of the technology, it’s really about building digital trust.”

Internal process also benefit. Honeywell already has a strong ERP (enterprise resource planning) system in place, linked to its repair shops and OEM facilities around the world. Any activity – be it creating a new part, making a repair, or a new sale – goes onto a ledger. “We manufacture two parts every second,” says Butters. “We’re committed to having our repair data on the ledger so that we can start building that pedigree.”

Enterprise usage of blockchain continues to rise, albeit at a slow rate. The gap between pilot projects and being confident enough to go into production is a difficult one to bridge. This is again where Honeywell has a first-mover advantage. “I do think that’s one of the biggest hurdles for blockchain in terms of how enterprise companies use it,” Butters adds. “A lot of these companies, the Fortune 100 companies that are exploring the blockchain, you don’t see a lot of them in production and using it every single day. One of the biggest hurdles is getting past that trial phase.”

Butters is speaking at the Blockchain Expo North America event on November 4-5, leading a keynote on the future of enterprise technology to elaborate further on how Honeywell is taking advantage of the technology, as well as the wider effects on aerospace.

Crucial to Honeywell’s success is the mindset of GoDirect Trade. Having come from a technical background, Butters is proud to lead the team in a ‘garage’-esque style. This feeds innovation across the wider Honeywell organisation, and makes for good sense for anyone establishing a blockchain project.

“We are considered a greenhouse inside the four Honeywell walls,” says Butters. “You can have self-autonomous teams inside that operate, act, and are as fast as a Silicon Valley-like startup.

“I can see why you have a lot of software startups where the founders are the core team,” she adds. “They have an engineering or development-type background to start, because it really has to revolve around the product. Obviously the customer and the problem you’re trying to solve is at the forefront of everything that you’re doing – but for all the actions you take for your design, it really needs to revolve around the product and its development.”

Lisa Butters is speaking at Blockchain Expo North America on November 4-5. Register for the session or learn more about the event here.