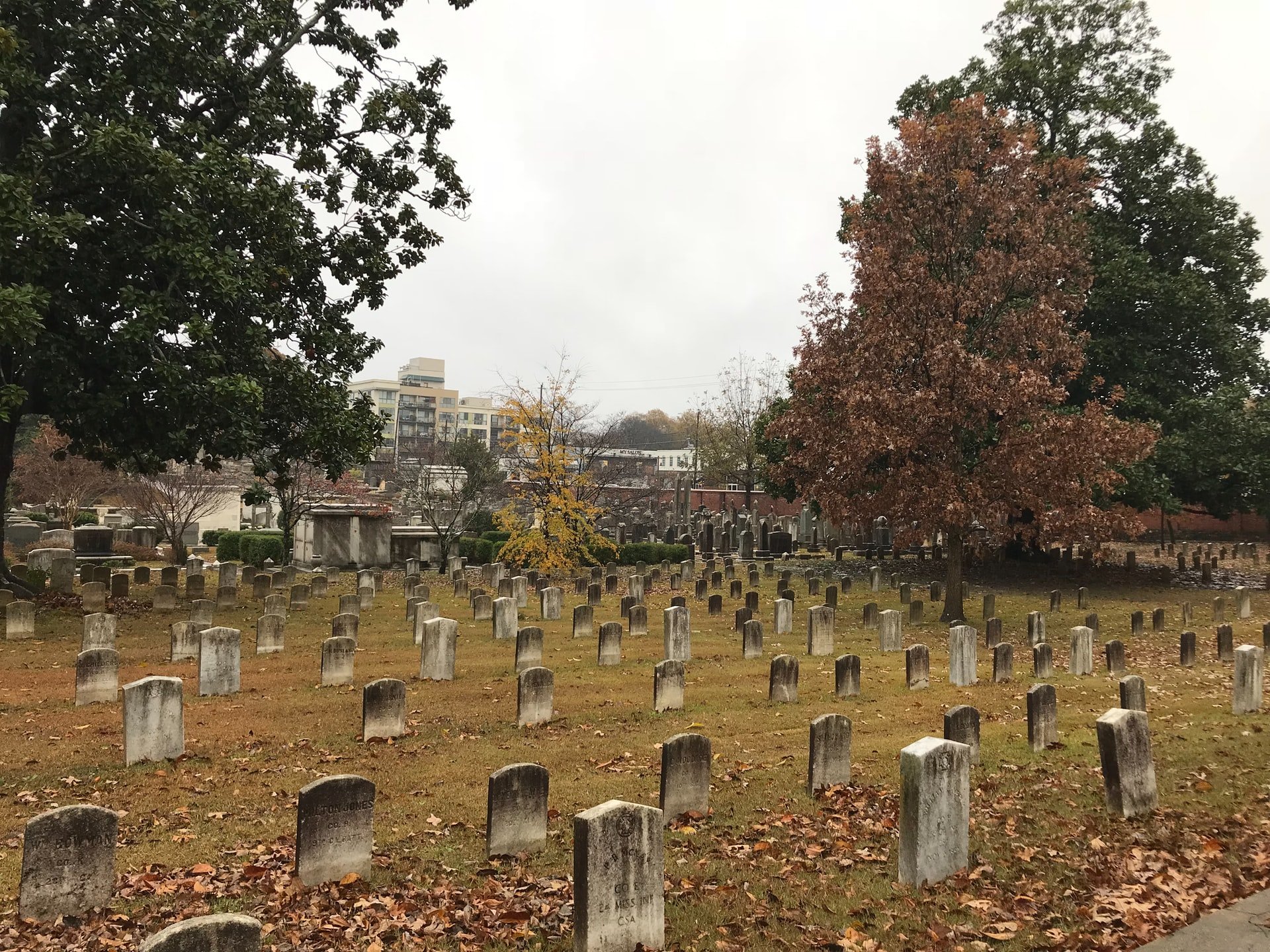 By James Bourne | October 12, 2020 | TechForge Media http://www.cloudcomputing-news.net/
Categories: Bitcoin, Cryptocurrency,
James is editor in chief of TechForge Media, with a passion for how technologies influence business and several Mobile World Congress events under his belt. James has interviewed a variety of leading figures in his career, from former Mafia boss Michael Franzese, to Steve Wozniak, and Jean Michel Jarre. James can be found tweeting at @James_T_Bourne.

Ever wanted a repository for crypto exchanges that are no longer with us? Crypto services reviewer Cryptowisser has its Exchange Graveyard – and a stark warning about how 2020 has affected exchanges globally.

According to the company, 75 crypto exchanges have passed on this year, whether they voluntarily shut down, were hacked, or were otherwise missing in action. The earliest were DFlow, The PIT and WCX, who turned their toes up on the first day of the year, while the most recent was Romania-based BOA Exchange, who was acquired by Bitcoin.com Exchange earlier this month.

Cryptowisser noted a 56% increase of ex-exchanges in 2020 compared with last year, noting competition, saturation and increasing regulations were responsible for the increased number of fallen.

The rise of decentralised exchanges has contributed to this trend, the report noted, because of their wider global presence – making them less susceptible to hacker attacks – as well as lower fees and ability to handle more trading volume. Derivatives exchanges, based on values from the prices of specific currencies, most frequently Bitcoin, are also a key factor.

Cryptowisser noted the case of Netherlands-based exchange NLexch, who shut down last month, with regard to increasing regulation. The company said that as the Netherlands’ Central Bank demanded every cryptocurrency business should register with them, and the fees that entailed, ‘the cost of providing the required level of security, support and technology is not economically feasible on our own.’

Ever since the crash of 2018, where the value of Bitcoin was significantly reduced, the bubble surrounding many crypto exchanges burst with it. Don’t expect this to change any time soon, however: Cryptowisser concludes that “for a new centralised exchange to flourish, it will likely need to have some form of unique edge that is not already on the market today.

“The days of launching an exchange and hoping for a bull-run are over, and have been for some time.”

You can pay your last respects at the graveyard here.