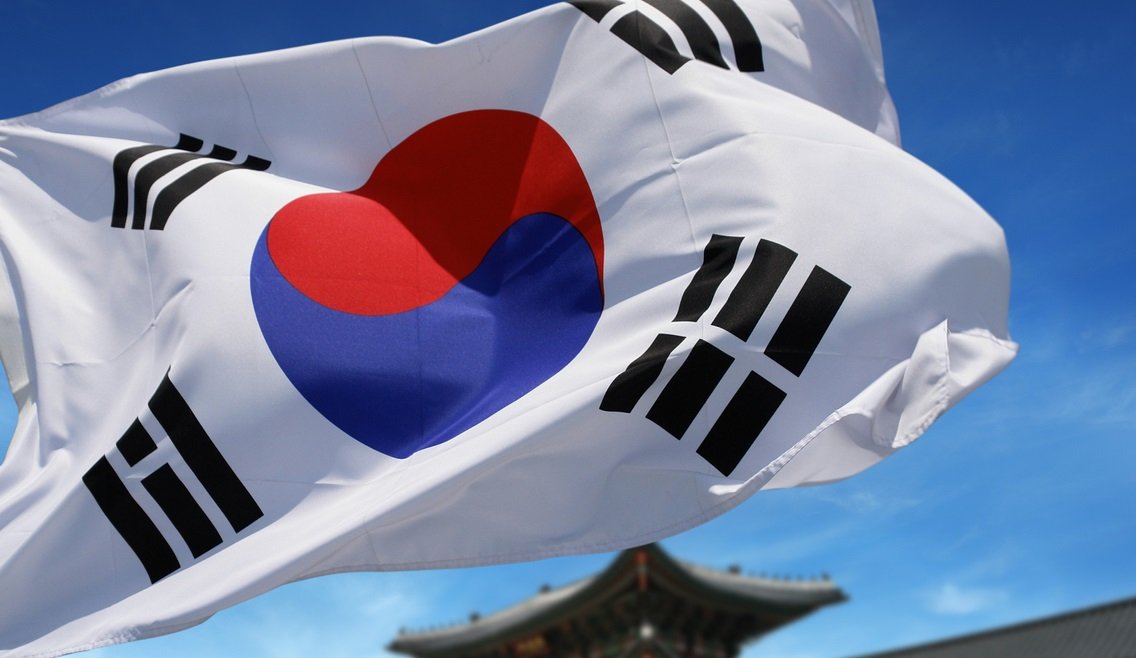 By James Bourne | September 11, 2020 | TechForge Media http://www.cloudcomputing-news.net/
Categories: Applications, Smart Contracts, Supply Chain,
James is editor in chief of TechForge Media, with a passion for how technologies influence business and several Mobile World Congress events under his belt. James has interviewed a variety of leading figures in his career, from former Mafia boss Michael Franzese, to Steve Wozniak, and Jean Michel Jarre. James can be found tweeting at @James_T_Bourne.

The two companies signed an agreement earlier this year to build and promote a blockchain-based decentralised identity ecosystem, among other services. The announcement relates to what is claimed as ‘the first full implementation of blockchain technology in the recruitment and staffing industry in South Korea.’

“I am confident that the values of reliability, transparency, and stability presented by blockchain will have a great impact on the recruitment market,” said Kim Jong-hyup of ICONLOOP. “You will be able to feel practical convenience through first-hand experience.”

South Korea remains one of the more innovative countries in terms of blockchain adoption. The country’s Nonghyup Bank (NH Bank) is working with Hexlant, a blockchain laboratory, and law firm Bae, Kim & Lee, as reported in June, to develop financial services using virtual assets. The Asian country had previously pledged to invest £700 million into blockchain technologies by 2019.

The features are expected to be rolled out between now and December, starting with final candidate report forgery prevention later this month.