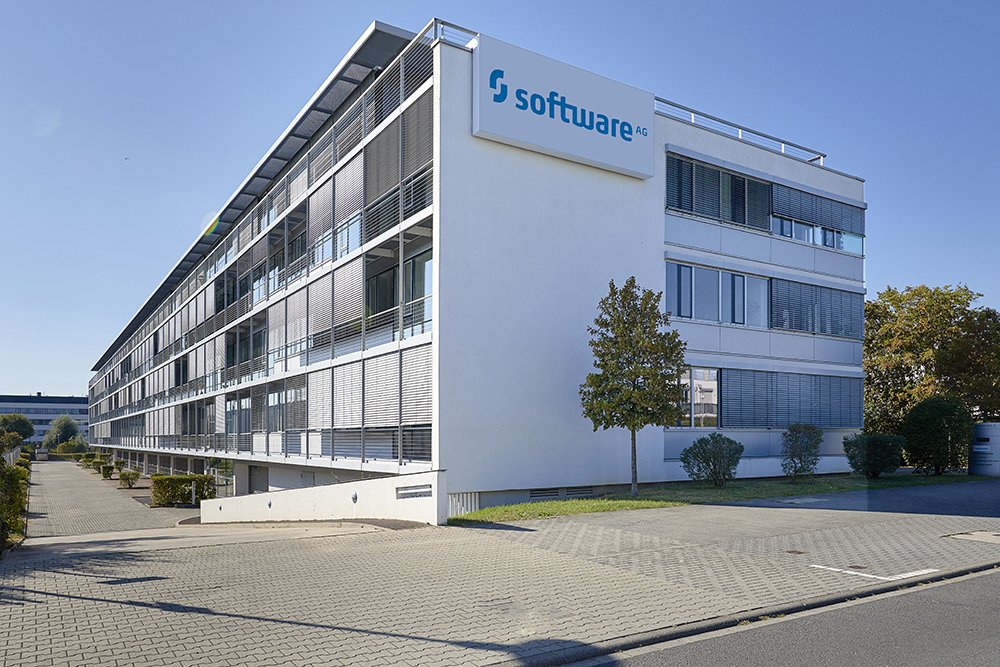 By James Bourne | September 25, 2020 | TechForge Media http://www.cloudcomputing-news.net/
Categories: Blockchain, Enterprise, Ethereum, Telecoms,
James is editor in chief of TechForge Media, with a passion for how technologies influence business and several Mobile World Congress events under his belt. James has interviewed a variety of leading figures in his career, from former Mafia boss Michael Franzese, to Steve Wozniak, and Jean Michel Jarre. James can be found tweeting at @James_T_Bourne.

Blockchain should still be in the ‘assess’ phase for enterprises with many parts of the technology ‘considerably overhyped’, according to Software AG.

The German enterprise software firm, in its most recent Technology Radar for IoT and Integration, explored 23 emerging technologies, around connectivity and protocols, information management, analytics and serving, and programming, hosting and operating.

Of the 23, nine were either in or bordering the ‘adopt’ phase, including big data and openAPI. The next category, trial, saw seven participants, while ‘assess’ housed the other seven, including blockchain.

Blockchain, including distributed ledger technologies (DLTs), are ‘a wonderful example [of] how an ingenious combination of several (known) technologies was able to create a wholly new approach to a very old (database) problem… how to reliably replicate state in an unreliable or even adversarial environment,’ the report notes.

The report however notes that blockchain and DLTs are ‘still a considerably overhyped technology looking for business problems they solve better than any existing alternative’, such as a central SaaS.

“Despite many claims to the contrary, almost no real productive uses cases exist except crypto exchanges,” it adds. “Many (if not all) reported ‘productive’ solutions refer to very small pilot or test deployments of economically irrelevant size and impact to any business.”

This sober assessment is something of which readers of this publication will already be acutely aware. The facet of blockchain technology which remains unappealing to enterprises, such as the relatively slow transaction rate in the likes of Bitcoin and Ethereum, is also noted by the report. Other companies are looking to change that with their solutions, however.

Yet there was one shaft of light at the end of the tunnel. Writing on Twitter in response to a query, Christoph F. Strnadl, Software AG VP innovation and architecture and report author, noted a future report will explore IOTA, the open source distributed ledger designed for the Internet of Things. Strnadl noted IOTA’s entry would ‘be definitely much farther right on the adoption scale and higher up on the relevance scale.’

You can take a look at the full analysis here.