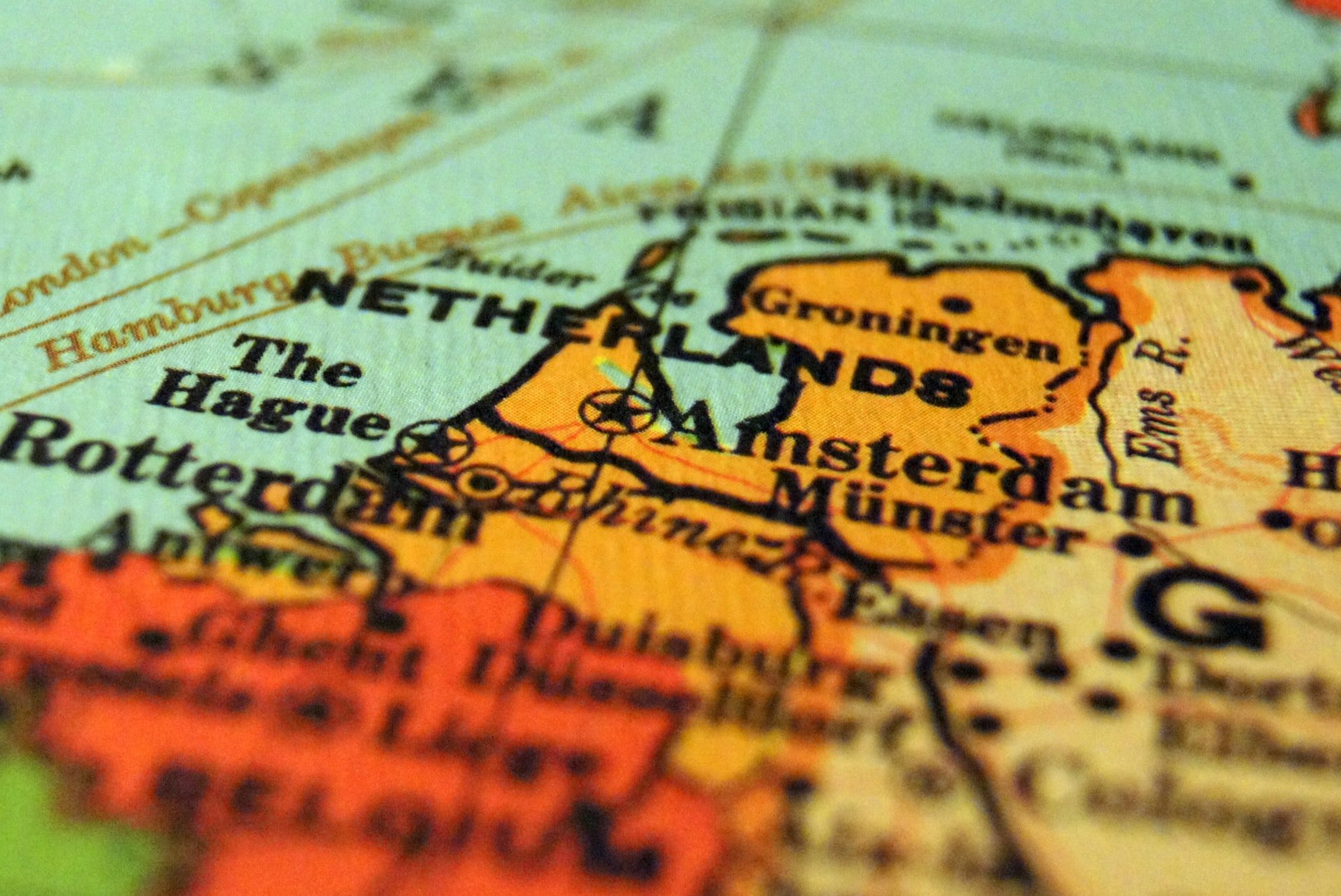 By James Bourne | September 2, 2020 | TechForge Media http://www.cloudcomputing-news.net/
Categories: Applications, Blockchain, Supply Chain,
James is editor in chief of TechForge Media, with a passion for how technologies influence business and several Mobile World Congress events under his belt. James has interviewed a variety of leading figures in his career, from former Mafia boss Michael Franzese, to Steve Wozniak, and Jean Michel Jarre. James can be found tweeting at @James_T_Bourne.

Logistics continues to be a major area for blockchain technologies to flourish: Portbase, which manages digital infrastructure for Amsterdam and Rotterdam ports, is working with TradeLens, a blockchain-based trade digitisation platform.

The company has completed the ‘first phase of connection’ with TradeLens, which aims ultimately to connect between the Dutch ports and a global ecosystem of carriers, terminals and inland providers.

The first phase has seen Portbase sending customs clearance messages for all Maersk containers to TradeLens. Portbase will then receive data back from the TradeLens platform, such as information about transport and customs milestones. The data will be available for community members who have legitimate, permissioned access to the platform.

“By connecting with the TradeLens platform, Portbase creates a connection between our community and the global ecosystem,” said Iwan van der Wolf, Portbase managing director. “It allows all players in the logistical chain to easily, quickly and securely share data with each other, irrespective of their mutual relationship, enhancing trade for everyone involved.

“Portbase acts as [a] data hub for global trade via the Dutch ports and facilitates the connection to regional networks in northwest Europe,” van der Wolf added.

The port infrastructure provider, which is a subsidiary of the ports of Rotterdam and Amsterdam by three quarters to one, has been exploring blockchain for some time. In a post from 2017, Dennis Dortland, innovation consultant at Portbase, predicted that some Portbase services in future would be ‘blockchain-enabled.’

“I foresee that in future the local Dutch ecosystem, where the paperless port is already well organised, will be enriched with information from other ports in the world via blockchain technology,” said Dortland. “This is a way of following the good from origin to final destination throughout the supply chain.”

Photo by Ian on Unsplash