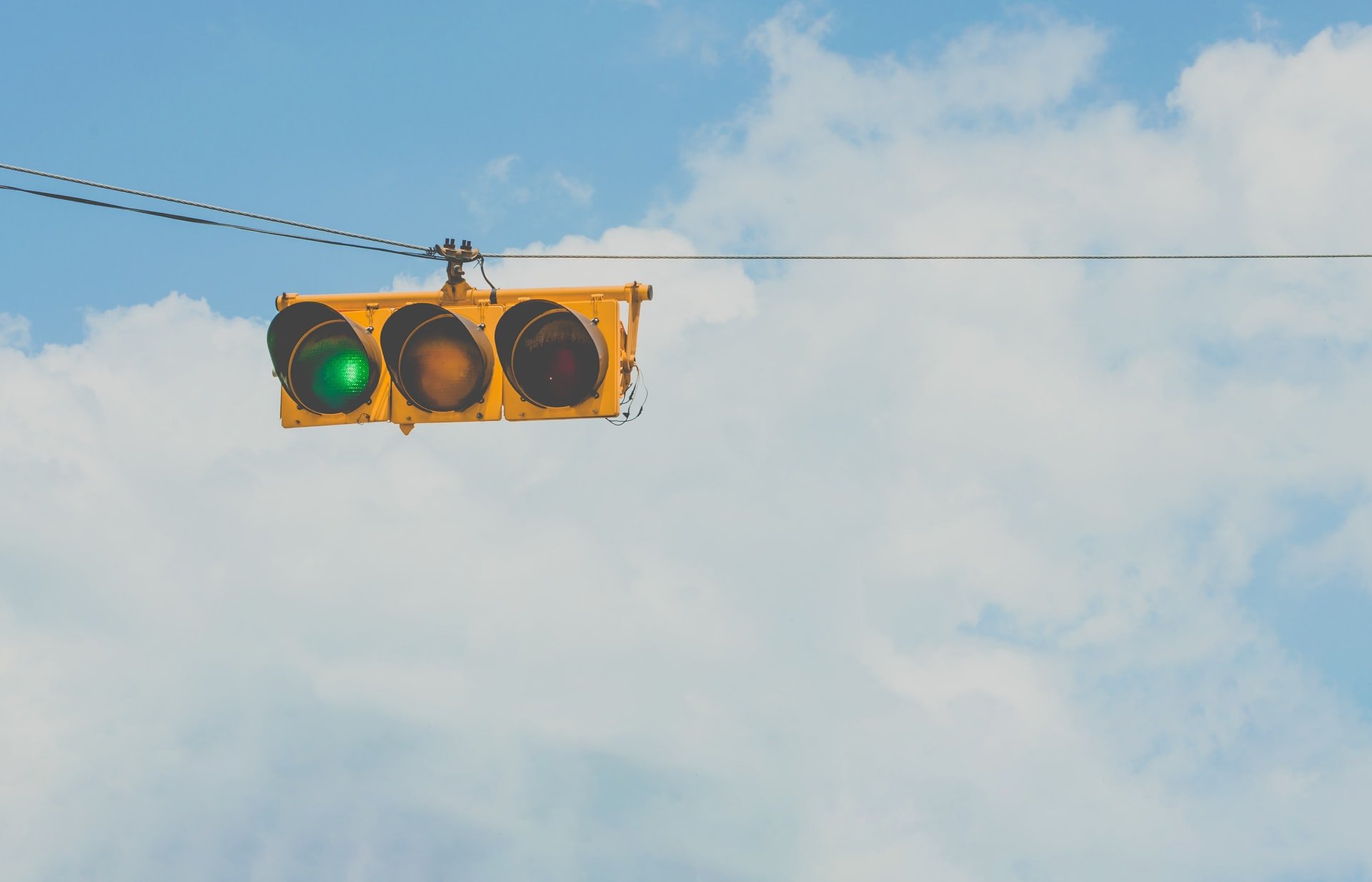 By James Bourne | September 3, 2020 | TechForge Media http://www.cloudcomputing-news.net/
Categories: Applications, Blockchain, Healthcare, Supply Chain,
James is editor in chief of TechForge Media, with a passion for how technologies influence business and several Mobile World Congress events under his belt. James has interviewed a variety of leading figures in his career, from former Mafia boss Michael Franzese, to Steve Wozniak, and Jean Michel Jarre. James can be found tweeting at @James_T_Bourne.

Health n Go, a blockchain-based secure health certificate built on the TIXnGO platform, has reported ‘encouraging’ results of a Covid-19-focused trial in Switzerland.

The pilot, which took place in early July, saw Health n Go partner with Medisupport, a laboratory network in Switzerland, as well as railway equipment manufacturer Matisa. Matisa was chosen as the test case as the company’s technicians frequently travel overseas for work, the company noted.

The result was issued as a digital encrypted health certificate which appeared in the employee’s Health n Go wallet on their phone. All users who took part received their digital health certificates, with it also being possible to check the certificate’s QR code with a scanner, confirming both the person’s identity and their Covid-19 test result.

“This trial was a proof of concept test to show that the Health n Go app worked in a business environment,” said Frederic Longatte, CEO of TIXnGO and Health n Go. “We’re delighted with the results,” he added. “If in the future, providing proof of health becomes the norm, we’re ready and able to scale this up to meet the needs of both business and wider society.”

The company outlined its stance on why it utilises blockchain for tamper-proof results, claiming also to be GDPR-compliant and able to be hosted on a national private or public cloud.

“The wallet owner remains the sole proprietor of the encrypted data, which is stored in a fully decentralised and tamper-proof manner,” Health n Go wrote. “Thanks to artificial intelligence and blockchain technology, this system guarantees effective protection against any attempt at certificate fraud. The unique identity of each certificate minimises the risk of duplication or counterfeting, [while] the system monitors the types of fraud attempts that could lead to the revocation of a certificate, if necessary.”

TIXnGO will be known to readers of this publication for its platform being used by various sporting brands around secure ticket distribution. Ultimately, for Lancashire County Cricket Club among others, Covid-19 has all but curtailed crowds for 2020 at least. Launching Health n Go in May, Longatte said that ‘in light of the coronavirus crisis, [the company] can see a potential role for the secure delivery of personal digital assets such as a health certificate.’

The company added ‘several’ further pilots were being conducted with companies in Switzerland and the rest of Europe.