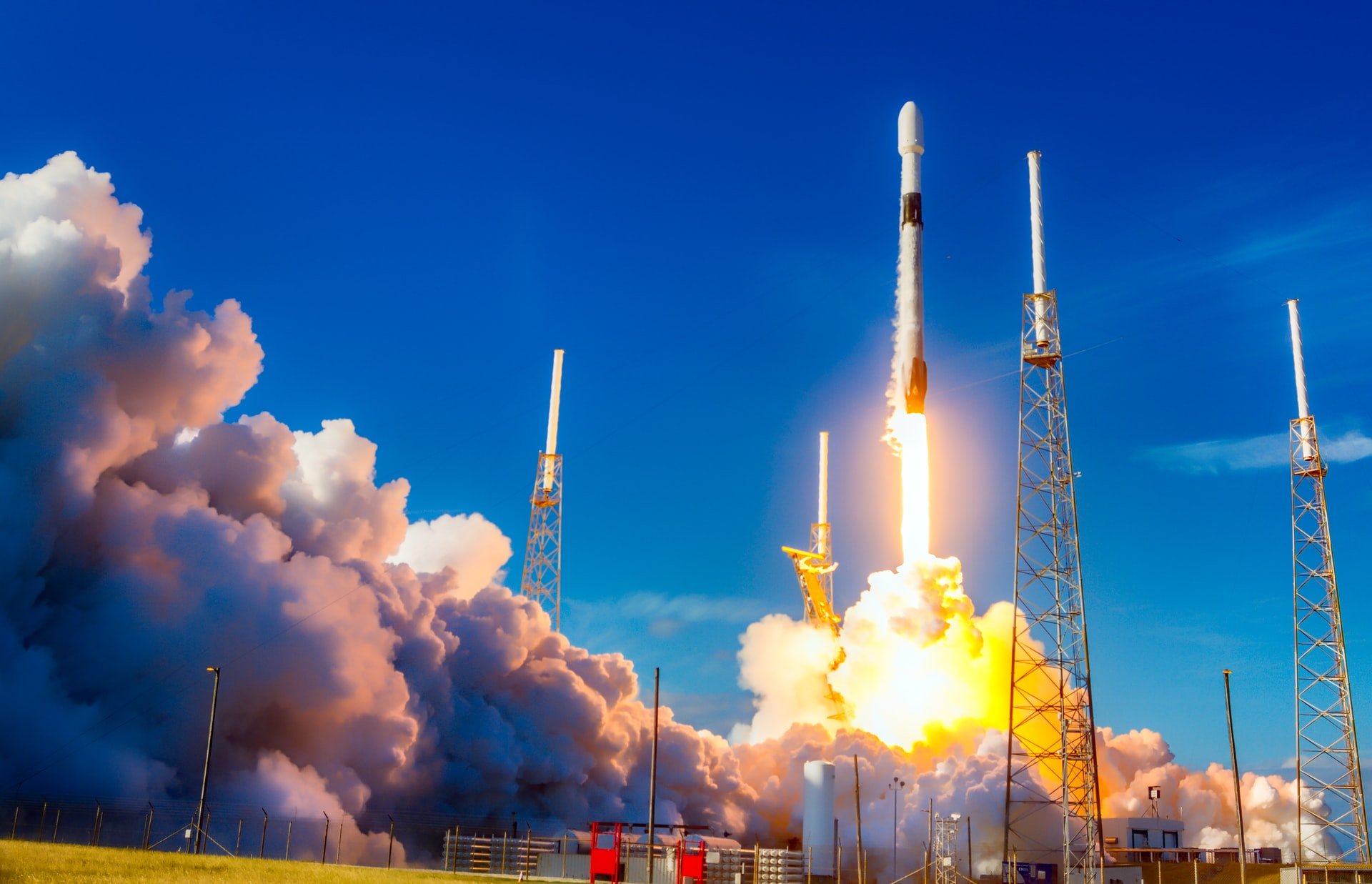 By James Bourne | September 21, 2020 | TechForge Media http://www.cloudcomputing-news.net/
Categories: Banking, China, Cryptocurrency, Regulation,
James is editor in chief of TechForge Media, with a passion for how technologies influence business and several Mobile World Congress events under his belt. James has interviewed a variety of leading figures in his career, from former Mafia boss Michael Franzese, to Steve Wozniak, and Jean Michel Jarre. James can be found tweeting at @James_T_Bourne.

Blockchain patents are ‘skyrocketing’ in 2020 with Alibaba by far the leading publisher, according to a new study.

The study came about to better assess the number of blockchain innovations and patents across the spectrum. KISSPatent used multiple methods to identify them, primarily based around a mixture of natural language processing (NLP) and keyword searches.

Around half of all blockchain-related patents analysed were in the fintech sector, with applications which either focused on cryptocurrencies and their exchanges, or supporting financial transactions with blockchain technology. Decentralised business solutions deployed on blockchain was the second most popular category, while healthcare and traditional banking were also cited.

The researchers also noted that patents were not just the domain of blockchain-specific technology providers, with Fortune 500 companies predominantly contributing. The company noted the ‘sceptic view on intellectual property from innovators in the blockchain space is deeply rooted in the essence of their business’; an interesting finding considering another recent study, from the Journal of the British Blockchain Association, which found a less-than-scientific basis for many blockchain startups’ claims.

D’vorah Graeser, founder and CEO of KISSPatent, warned of the potential effect around larger companies monopolising blockchain patents. “Blockchain innovators need to reconsider the role of intellectual property within their companies,” said Graeser. “Blockchain is here to stay and it will very soon be a dominant force in tech disruption.

“Big companies will use this technology to innovate and they will do everything in their hands to protect and monetise their innovations,” Graeser added.

In terms of countries analysed, the United States was by far the most popular with 2112 in total, with Canada (118), Japan (108), South Korea (87) and China (77). The outlier was the Cayman Islands (350), where Alibaba’s subsidiary for blockchain patents and applications is located.

You can read the full study here.

Photo by Bill Jelen on Unsplash