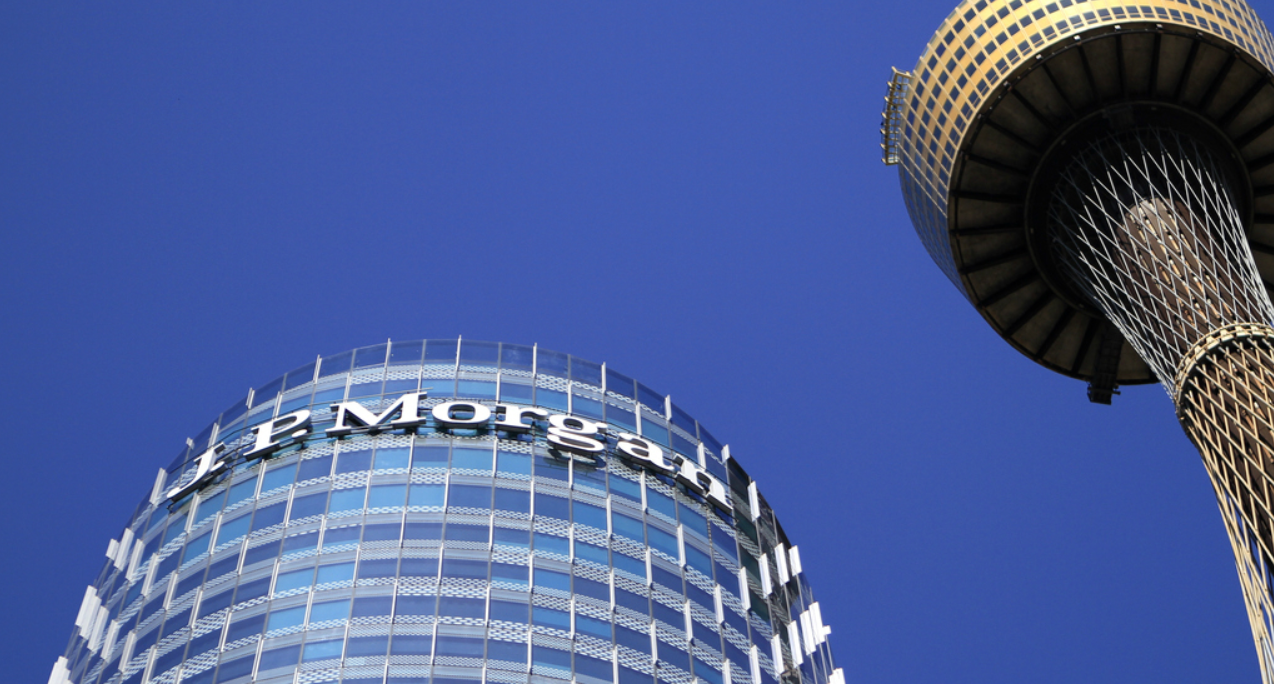 By James Bourne | August 25, 2020 | TechForge Media http://www.cloudcomputing-news.net/
Categories: Banking, Blockchain, Enterprise, Ethereum, Hyperledger, M&A,
James is editor in chief of TechForge Media, with a passion for how technologies influence business and several Mobile World Congress events under his belt. James has interviewed a variety of leading figures in his career, from former Mafia boss Michael Franzese, to Steve Wozniak, and Jean Michel Jarre. James can be found tweeting at @James_T_Bourne.

ConsenSys is to acquire Quorum, the JP Morgan-developed Ethereum variant, in what promises to be a major development in the enterprise blockchain space.

The deal will see ConsenSys merge its existing engineering roadmap with Quorum, with the latter remaining open source and becoming interoperable with other ConsenSys products, such as Codefi’s finance and commerce application suite.

The two companies have been long-standing members of the Enterprise Ethereum Alliance (EEA), helping create the body in 2017. The duo also helped in bringing Hyperledger Besu – which earlier this year became an active project showcasing the rise of enterprise blockchain use cases – to the Linux Foundation.

Alongside the acquisition, JP Morgan has made a strategic investment in ConsenSys to ‘support its mission to help developers build next-generation networks and enable enterprises to launch more powerful financial infrastructure’, the companies said.

“The creation of Quorum was a first for JP Morgan, both in terms of developing its own blockchain protocol and open sourcing software for the developer community,” said Umar Farooq, global head of blockchain at JP Morgan in a statement. “We’re incredibly proud of the usage of Quorum over the past few years and are excited to have ConsenSys as a partner to take the vision forward.”

JP Morgan has long held a specific interest in blockchain technologies, albeit with its ups and downs. In 2017 CEO Jamie Dimon said Bitcoin was a ‘fraud’ and threatened to fire any employee ‘stupid’ enough to invest in it. Dimon’s stance, alongside the financial company’s, notably softened since. 12 months later, CIO Lori Beer told press in Buenos Aires that blockchain would ‘replace existing technology’. The company received plenty of column inches for the launch of its ‘JPM Coin’ last year, which ran on Quorum.

The Forbes Blockchain 50 list, a half-century of the largest companies with significant blockchain bets, revealed eight who use the Quorum platform. These were Ant Financial, an offshoot of Alibaba whose blockchain efforts are well publicised, BMW, Broadridge, Citigroup, General Electric, ING Group and UBS, alongside JP Morgan itself.

The move had been in the pipeline: Reuters exclusively reported in February that JP Morgan was in talks to merge Quorum with ConsenSys.