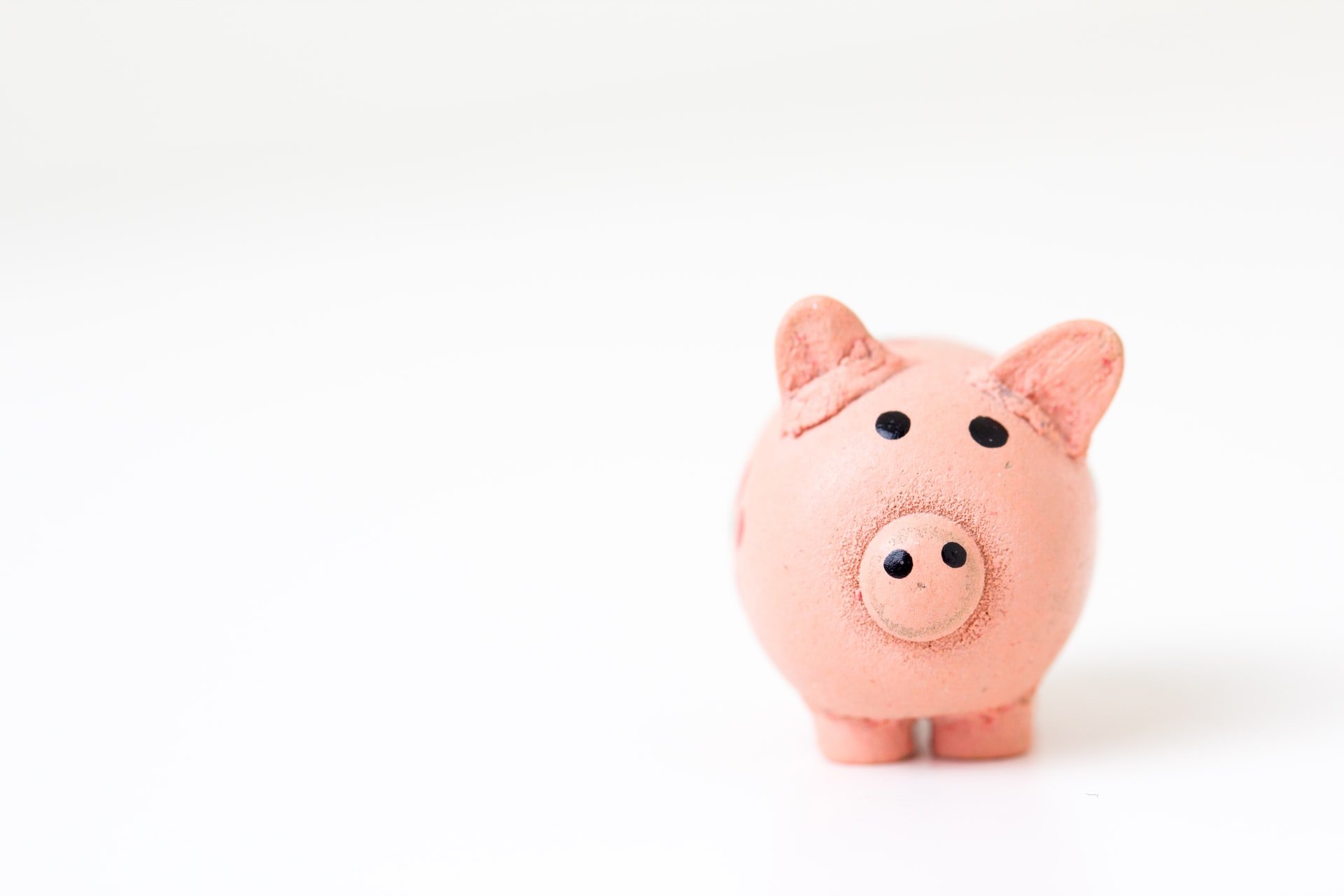 By James Bourne | August 5, 2020 | TechForge Media http://www.cloudcomputing-news.net/
James is editor in chief of TechForge Media, with a passion for how technologies influence business and several Mobile World Congress events under his belt. James has interviewed a variety of leading figures in his career, from former Mafia boss Michael Franzese, to Steve Wozniak, and Jean Michel Jarre. James can be found tweeting at @James_T_Bourne.

Electric Capital, an early stage venture firm which focuses on cryptocurrencies, blockchain and fintech, has secured a $110 million (£84.1m) seed and series A fund, focused on cryptonetworks and blockchain-enabled businesses.

The company, whose bets include Coinlist, CryptoKitties and Oasis Labs among others, said the capital raised – its second fund – will go into five specific areas. These are decentralised finance (DeFi), particularly around insurance and credit scoring; community owned networks; fintech and marketplaces; payments, including browsers with micropayments; and privacy.

Its primary focus, however, remains programmable money, defined by IBM as ‘real money represented in digital form… [a] currency tracked with corresponding electronic ledger, most popularly blockchains, enabling a transactional record that is publicly and securely shared.’

Electric Capital is exploring this in three focus areas: layer 1 protocols where the base token is a form of money and a token that may become a store of value; decentralised finance and community-owned networks; and crypto-enabled businesses and marketplaces.

The company aims to focus on long-term investment and be the first investor to commit to a founder. Targeted companies will receive between $250,000 and $10m in tokens or equity.

“We are fortunate to partner with world-renowned university endowments and philanthropic foundations for our second fund,” Electric Capital said in a statement. “While it is common for these sorts of institutions to partner with traditional venture capital firms, it is rare for them to partner with cryptonetwork and blockchain-centric firms.

“We are grateful to be able to work with partners who offer financial aid to the world’s brightest students, provide free healthcare to those most in need, and support the world’s leading scientific researchers,” the company added.

Photo by Fabian Blank on Unsplash 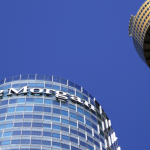