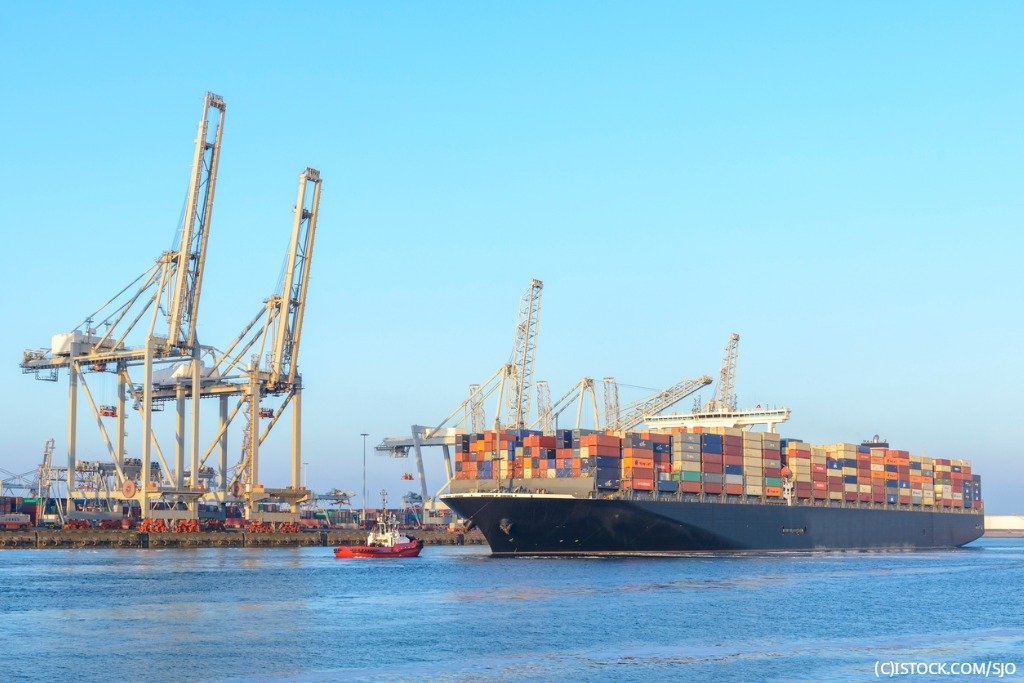 By James Bourne | July 14, 2020 | TechForge Media http://www.cloudcomputing-news.net/
James is editor in chief of TechForge Media, with a passion for how technologies influence business and several Mobile World Congress events under his belt. James has interviewed a variety of leading figures in his career, from former Mafia boss Michael Franzese, to Steve Wozniak, and Jean Michel Jarre. James can be found tweeting at @James_T_Bourne.

The Port of Rotterdam is undertaking a blockchain-based pilot project around container handling, following on from its various initiatives around the Internet of Things (IoT).

The latest project, as detailed on the port’s website, is focused around handling and releasing containers without a PIN code. The Secure Container Release application will replace the PIN code with a digital signal, utilising blockchain technology to ensure authorisations are not stolen or copied along the supply chain process.

Blockchain in this project is likened by the company to a relay race; ‘the token is a kind of digital baton that smoothly passes from one party to the next’, it added.

The project has a varied list of participants, from shipping firms CMA CGM and Hapag-Lloyd, to businesses such as Rotterdam Fruit Wharf, as well as the application developer, T-Mining. The token, of which there is only one for each container, will aim to ensure third parties do not gain access to confidential information, including T-Mining.

Regular readers of sister publication IoT News will be aware of the work the Port of Rotterdam is already undertaking in that arena. Working alongside partners such as IBM and Cisco, the port’s IoT platform uses an extensive network of sensors to provide accurate, up-to-date information to aid the planning and management of shipping.

“By taking advantage of new technologies, we can make our port operations smarter, swifter, more efficient and safer,” said Emile Hoogsteden, director of commerce at the Port of Rotterdam Authority. “During this project, the different participants will be using a blockchain application that enables them to safely and efficiently organise the release procedure followed by the various parties in the chain.”

Rotterdam is not the first port authority to explore blockchain pilots. Last March, as this publication reported, the Marseille-Fos Port undertook a project involving blockchain technologies for freight transportation.