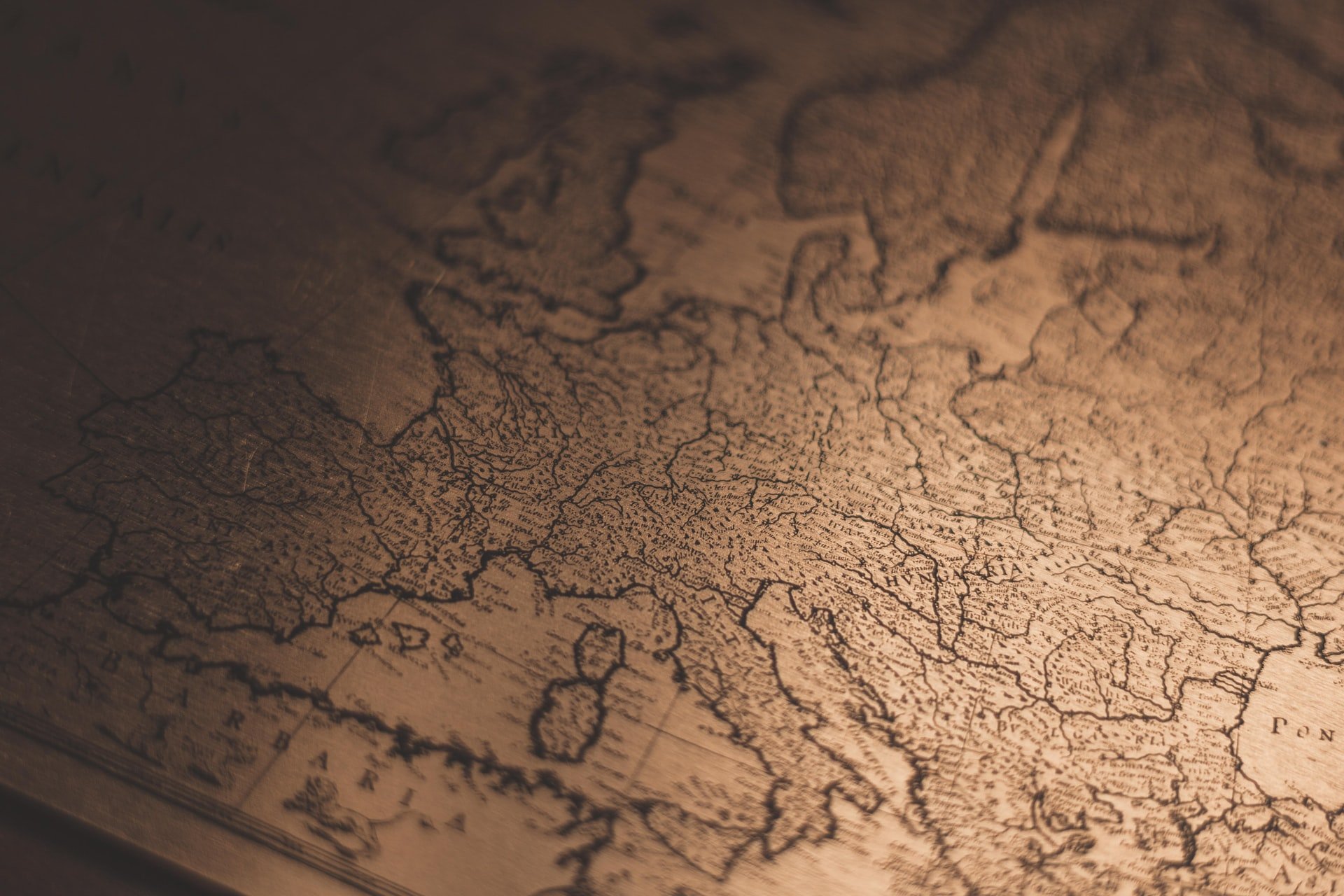 By James Bourne | July 7, 2020 | TechForge Media http://www.cloudcomputing-news.net/
Categories: Digital Transformation, Enterprise, Ethereum, Funding,
James is editor in chief of TechForge Media, with a passion for how technologies influence business and several Mobile World Congress events under his belt. James has interviewed a variety of leading figures in his career, from former Mafia boss Michael Franzese, to Steve Wozniak, and Jean Michel Jarre. James can be found tweeting at @James_T_Bourne.

The European blockchain startup market is catching up to its North American equivalent, with startups surveyed looking to raise €350 million (£314.9m) in the next 18 months, according to a new report.

The study, from Anglo-French venture capital firm LeadBlock Partners, aims to put a positive spin on the industry illustrated with more than 20 interviews and more than 9,000 datapoints.

A general overview of the European blockchain startup scene shows more than 500 new companies created each year, alongside existing B2B organisations adding blockchain capabilities to their product offering. For revenues, the report assesses that 20% of startups generate more than €250,000 a year.

Yet funding is the gap into which LeadBlock is looking to play. The report cites CB Insights’ 2020 blockchain study which found the US accounted for half of global funding towards blockchain startups. European equivalents, having exhausted capital raised by contacts and angel investors, need institutional investors to fill larger rounds. The report says a ‘growing number’ of funds, incubators, and venture studios, are looking to participate.

The report unveiled a lack of knowledge from VCs when it came to blockchain, with 60% surveyed admitting they did not differentiate between cryptocurrencies and wider blockchain technologies. Ultimately, use cases require explicit spelling out of the business benefit to succeed. As this publication has previously explored – Pramod Achanta of IBM for one – multiple stakeholders and conflicting interests are tough to negotiate.

Pablo Garnica, co-founder of Arextech, told the report that the ‘acid test’ for distributed ledger technology fundraising was to articulate the business benefits before outlining how it worked. “The other point to get across is why DLT will make sense versus current alternatives five years from now,” he said. “The better you are at articulating the latter, the faster investors will reach for their cheque book.”

What does the average European blockchain startup look like?

The second part of the report examines the fitness of European blockchain companies.

Four in five founders have ‘significant’ experience either as an entrepreneur or in the industry, and while the funding remains immature, it is going in the right direction. 60% of startups are generating revenues of some kind, moving gradually from seed funding to series A, which the report puts down to maturing technology capability and moving from proof of concepts to pilots and production.

The average European blockchain startup, according to the report, is 30 months old, at the seed funding stage, having raised approximately €1.4m, with 21 years of founder experience and on average a dozen employees. Yet this is where the good news ends; average annual cash burn is pegged at €800,000, compared with only €60,000 – although the latter does include startups who are still at the pre-revenue stage.

Ultimately, the message is one of positivity, positing that enterprise blockchain needs and capabilities are sufficiently in demand to ramp up in the near future. “We believe enterprise blockchain founders will enjoy better fundraising conditions, regardless of the protocol used – public or private – as investors and corporations will focus on the product and its potential rather than solely on the underlying technology,” the report concluded.

You can read the full study here (pdf, no opt-in required).

Photo by Jakob Braun on Unsplash