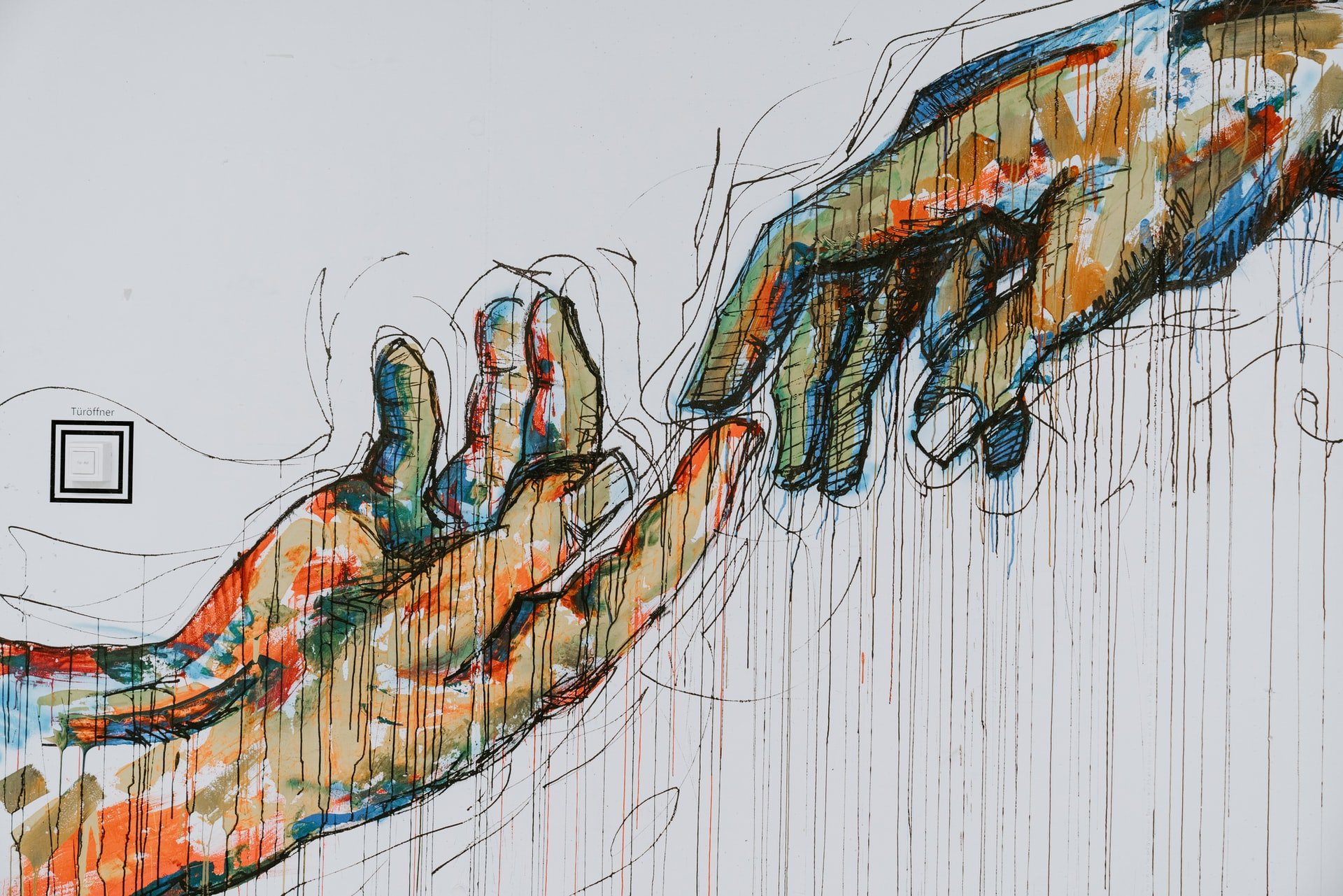 By James Bourne | July 23, 2020 | TechForge Media http://www.cloudcomputing-news.net/
Categories: Applications, Healthcare, Supply Chain,
James is editor in chief of TechForge Media, with a passion for how technologies influence business and several Mobile World Congress events under his belt. James has interviewed a variety of leading figures in his career, from former Mafia boss Michael Franzese, to Steve Wozniak, and Jean Michel Jarre. James can be found tweeting at @James_T_Bourne.

Chronicled, a US-based provider of blockchain platforms for smart supply chains, has announced a partnership with Deloitte to bring blockchain-based solutions to life sciences and healthcare.

The companies will come together to utilise technology and solutions powered by Chronicled’s MediLedger network.

Among the use cases to be trialled included a solution to help fight fraud for potential Covid-19 medication. MediLedger’s product verification offering can ‘enable pharmacies and hospitals to authenticate high risk or suspect products’, the companies said, working through a barcode scan which verifies product data against the original manufacturer’s data.

“Chronicled has the potential to radically reshape the way product is tracked and managed within the healthcare ecosystem,” said David Carlson, managing director of Deloitte Consulting LLP. “As the life sciences industry moves quickly to get innovative therapies to market during this critical time, stakeholders are looking for solutions that enhance pricing transparency while creating an efficient mechanism to exchange product use and financial information.

“Chronicled is an important player in the effort to better collaborate across the value chain and Deloitte is well positioned to drive large scale industry transformation,” Carlson added.

Readers of this publication will be aware of Chronicled through its previous funding. The Block reported on the company in January 2019 after its $16 million series A round was completed. At that time, the MediLedger Network was being piloted with hopes of a commercial launch later that year.

Deloitte published its 2020 Global Blockchain Survey in June, which found two in five (39%) of the almost 1,500 senior executives polled had moved their blockchain projects to production. More than four in five (83%) said they would lose competitive advantage if they didn’t adopt blockchain technologies.

Chronicled is also launching a second offering this summer. The product, called Contracts & Chargebacks, is aimed at eliminating disputes in the chargeback process between manufacturers, distributors, and group purchasing organisations.